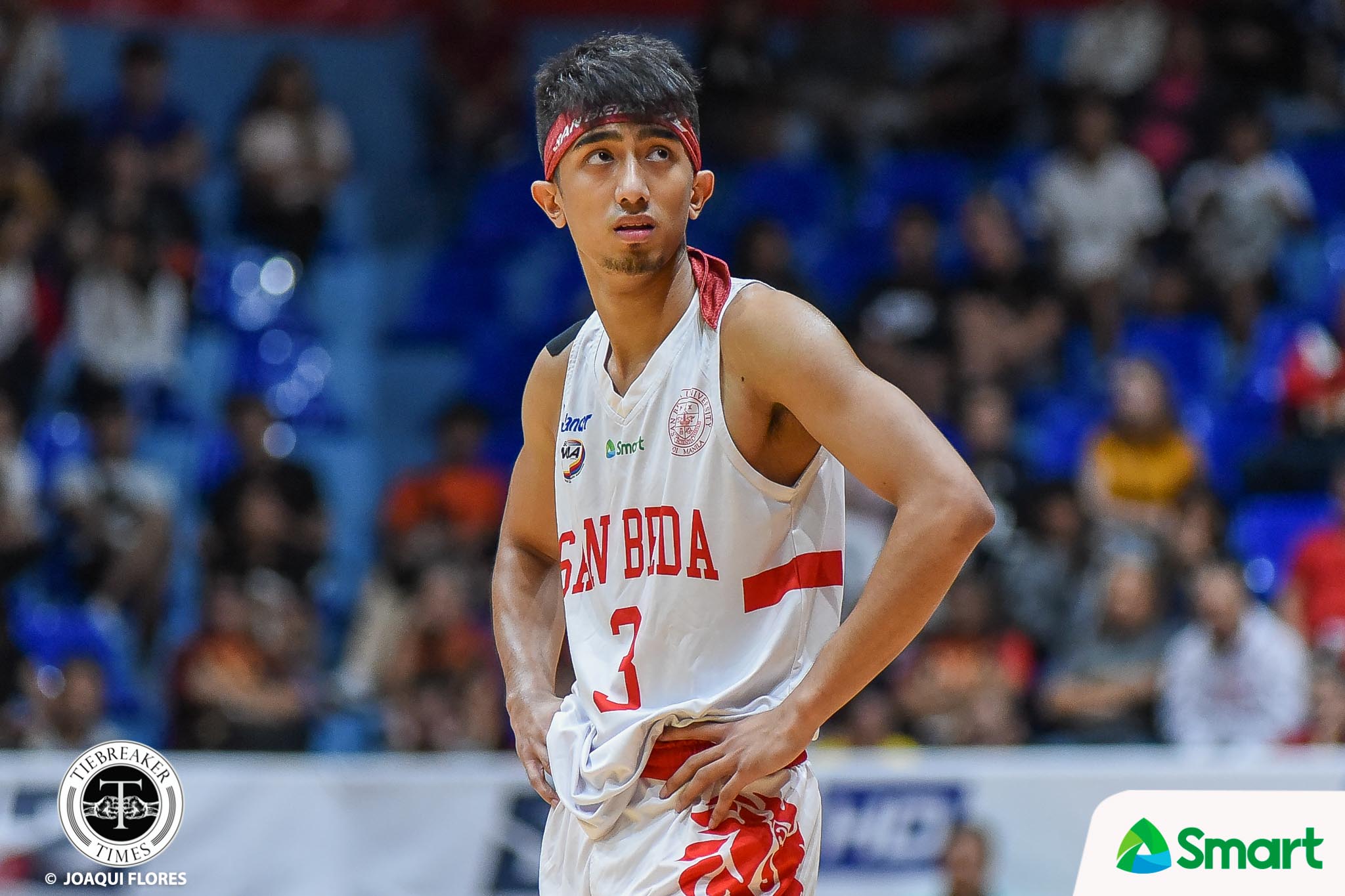 After six years with San Beda, Evan Nelle has decided to return home to La Salle.

Tuesday morning, the 5-foot-10 guard confirmed that he is moving out of Mendiola and heading to Taft. He also cited that he needed to pave a new path in his career and move out of his comfort zone.

“I have been with San Beda for the better part of the past decade, and my time with the Red Cubs and the Red Lions has significantly contributed to my development as an athlete. However, after eight years at San Beda, I believe that I need to chart a new path forward in my basketball journey,” the 21-year-old’s statement read.

“After giving this matter much thought and consulting with those closest to me, I have decided to join the De La Salle University Green Archers.”

Turning himself into a blue-chip recruit during his senior year, Nelle decided to stay with San Beda. He ended up winning the seniors’ crown in his rookie year. 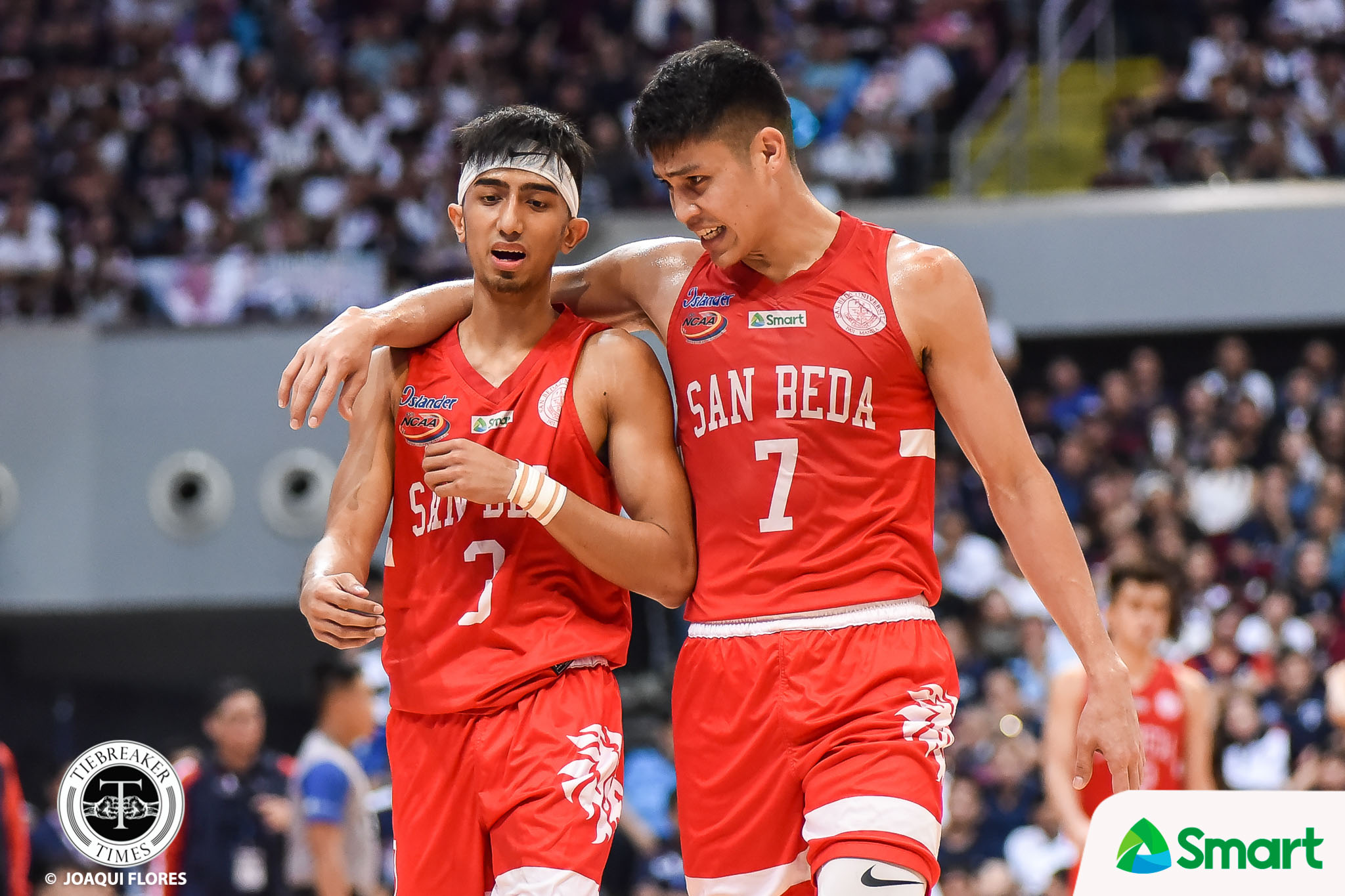 In his sophomore year, Nelle posted norms of 10.2 points, 6.7 assists, 4.5 rebounds, and 1.6 steals per game, making it to the All-NCAA team. However, he could not steer the Red Lions to the championship.

And he is still grateful for the time he spent in San Beda.

“I am grateful to everyone at San Beda, especially my San Beda Red Lions family. I am also thankful to the San Beda community. They have never failed to show their passion for the team, and I will be forever indebted to them for the support that they have shown me.”

Now, Nelle will have to sit out one year before being eligible to play for La Salle in Season 84. He is expected to take over the position that will be left by Aljun Melecio, who is playing his final year in Season 83.

And he is ready to take on the new challenge while hoping that San Beda moves on without him.

“I am excited by this next chapter in my career, and I wish the San Beda Red Lions nothing but the best. I hope that this new beginning brings new opportunities for all of us.”