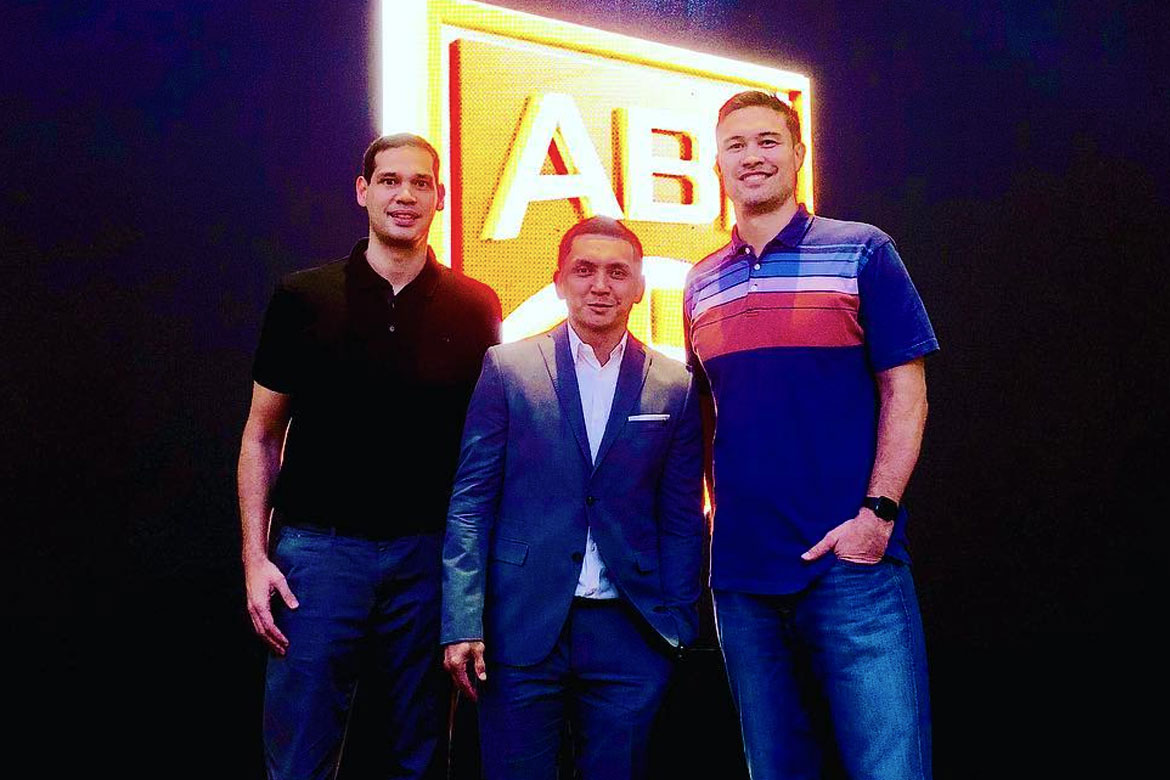 Even after being away from the game for the last two years, Eric Menk still can’t believe that he is back in basketball – just in a different capacity.

The PBA legend, who hung up his sneakers for good back in 2017, has just joined San Miguel Alab Pilipinas as an assistant to head coach Jimmy Alapag for the ASEAN Basketball League’s ninth season opening in November.

“I’m still getting used to it,” admitted the 44-year-old after the ABL’s presser Tuesday.

“Somebody called me ‘Coach Eric’ outside and I just had to double take to make sure they were talking to me. I’m still getting used to the title.”

The Filipino-American is glad that he has finally joined the defending champions this season, which has been a long time coming – Menk was about to join Alab last year, but he did not push through due to certain commitments.

“I almost joined them last year,” shared Menk, who started his PBA career in 1999. “They asked me last year and I was busy with some things. It was a bit of a tough decision, but I can only say no to Jimmy so many times.

“So when management asked me as well, I was happy to join their team.”

Moreover, Menk – who also played for the San Miguel Beermen that won the ABL crown in 2013 – feels a sense of fulfillment in serving as a coach for Alab, as coaching has long been on his mind ever since he decided to call it quits.

“For a long time I’ve always wanted to coach, and then I played until I was in my forties, it was good for me to get away from the game for a little bit for two years, now it’s something I want to try if I like it. I’m enjoying myself,” said Menk, who has become a popular podcaster as well.

“I’m looking forward to learning a lot this year, test it out and see if that’s what I want to continue to do.”

Menk’s arrival adds to Alab’s coaching staff’s star-studded lineup, as they still have another great Danny Seigle in tow. They were unable to team up during their prime, so for Menk, he’s looking forward to their “dream team.”

Though focused on Alab, Ray Parks Jr. not closing doors on 2018 PBA Draft