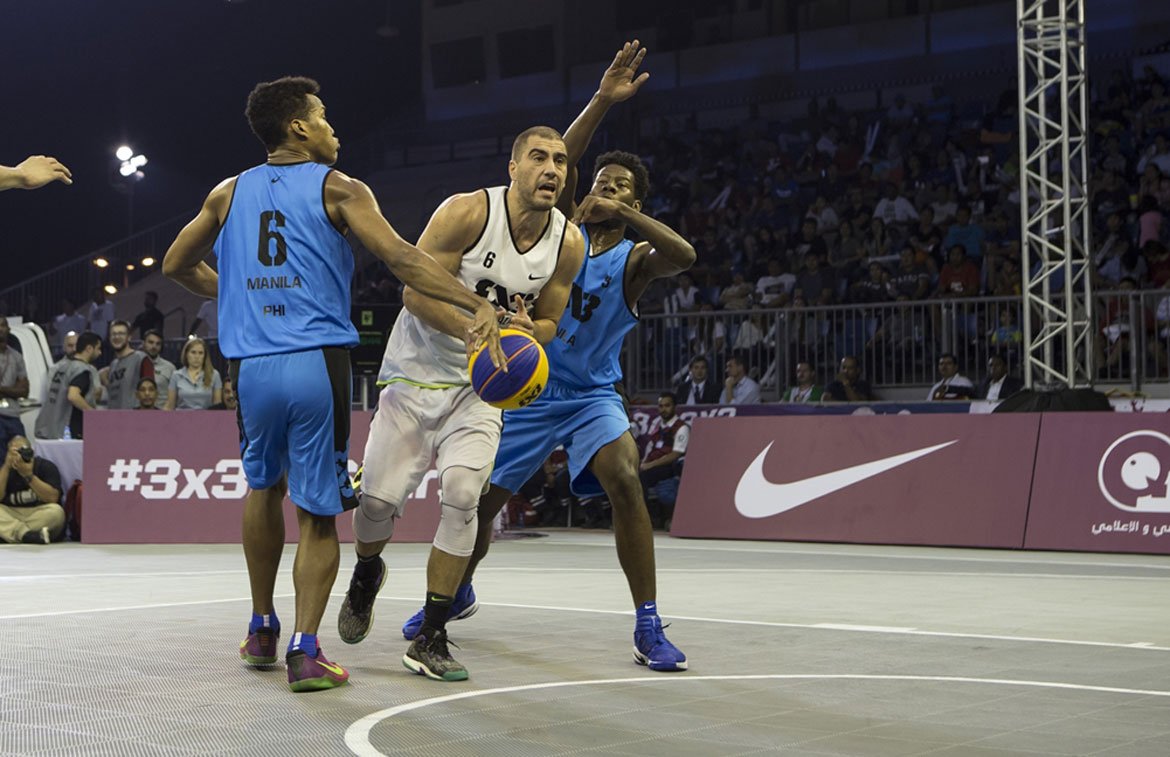 Team Manila’s hopes of making it deep into the FIBA 3×3 All Stars 2016 were shredded as they bowed to the world’s top 3×3 team and reigning All Stars titlist Novi Sad Al Wahda, 18-11, Friday evening at the Al Gharafa Sports Complex in Doha, Qatar.

Both squads played sloppily in the early goings, with no field goals in the game’s first two minutes. Novi Sad broke the drought and posted a four-point lead, 6-2, at the 5:25 mark, behind baskets provided by Dejan Majstorovic, Marko Savic, and Dusan Domovic Bulut.

At a deficit, Manila then raced back and sent the game to an 8-all deadlock with less than four minutes remaining, as Rey Guevarra, Bright Akhuetie, and CJ Perez chipped in baskets over their taller counterparts. From there, both teams engaged in a nip-and-tuck affair.

Novi Sad managed to snag the upper hand, 12-9, but the Filipinos, behind back-to-back hits from Perez and Sidney Onwubere, closed to within a point, 12-11. Manila had chances to tie and even take the lead, but Novi Sad were too much, as they unloaded a 6-0 run to close out and send the Filipinos packing, 18-11.

The team from the United Arab Emirates have proven to be the Philippines’ tormentors in the 3×3 event. Last year, it was also Novi Sad that bagged the 2015 FIBA 3×3 World Tour Manila Masters title against the Philippines’ Manila North team that had been composed of PBA players Calvin Abueva, Troy Rosario, Karl Dehesa, and Vic Manuel.

And for the fourth edition of the 3×3 All Stars this year, the UAE contingent proved their might in the three-a-side stage, bagging their third straight crown to post a monumental three-peat at the expense of 2016 FIBA 3×3 World Tour champions Ljubljana-Brezovica from Slovenia, 21-12, in the tournament final. Novi Sad will also be bringing home $20,000 cash prize.

With Novi Sad claiming gold and Ljubljana finishing with a silver medal, NY Harlem NBA from USA placed third for a bronze medal campaign to round up the Top Three. Team Doha ranked fourth, while Saskatoon-Canada and Hamamatsu-Japan placed fifth and sixth, respectively. Team Manila finished in seventh, while McGill U-Canada settled into the eighth and last place.

The 3×3 All Stars will be the concluding event of 3×3 basketball this year. The said annual event, which was founded in 2013, will be hosted by Qatar until 2020. 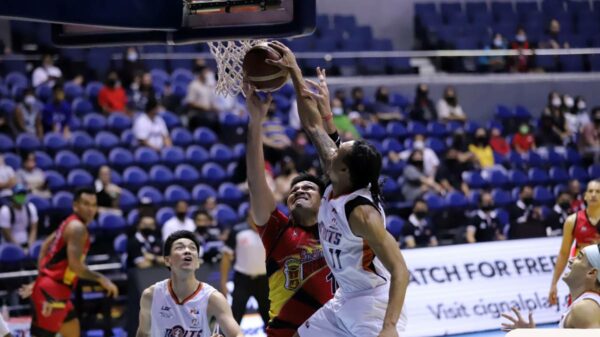 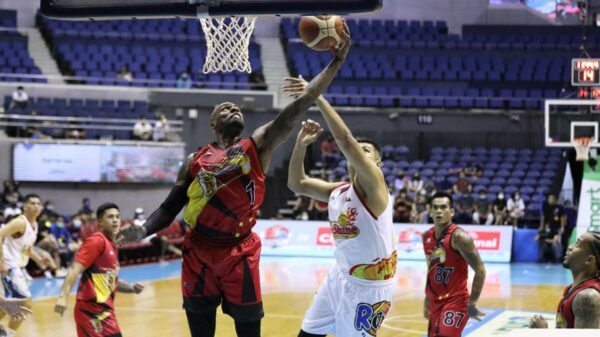 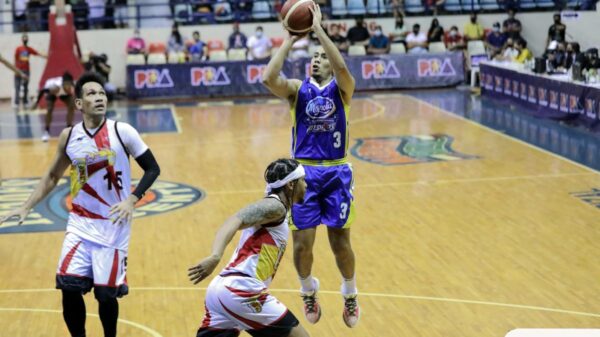 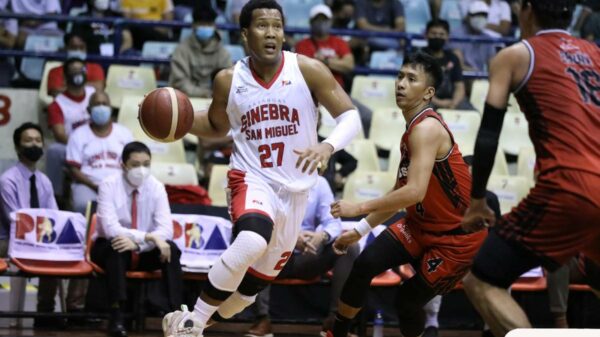 Sidney Onwubere was said to be ruled out for the rest of the 2021-22 PBA Governors’ Cup after suffering a major ankle injury during... 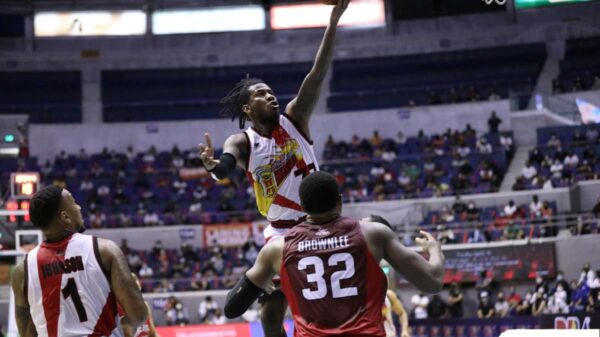 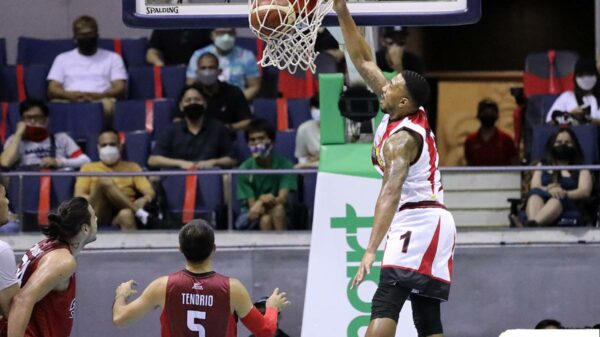 Orlando Johnson proved to be the bane to his former team as San Miguel dealt Barangay Ginebra another loss, 110-102, to get back on... 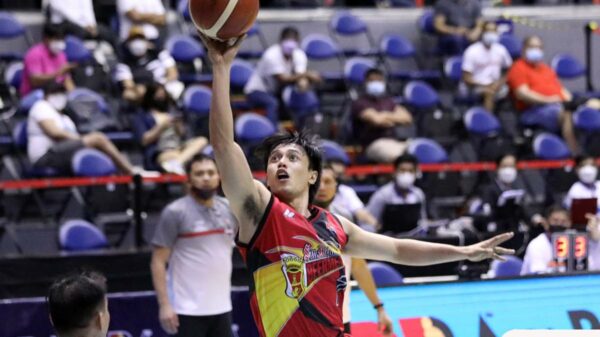