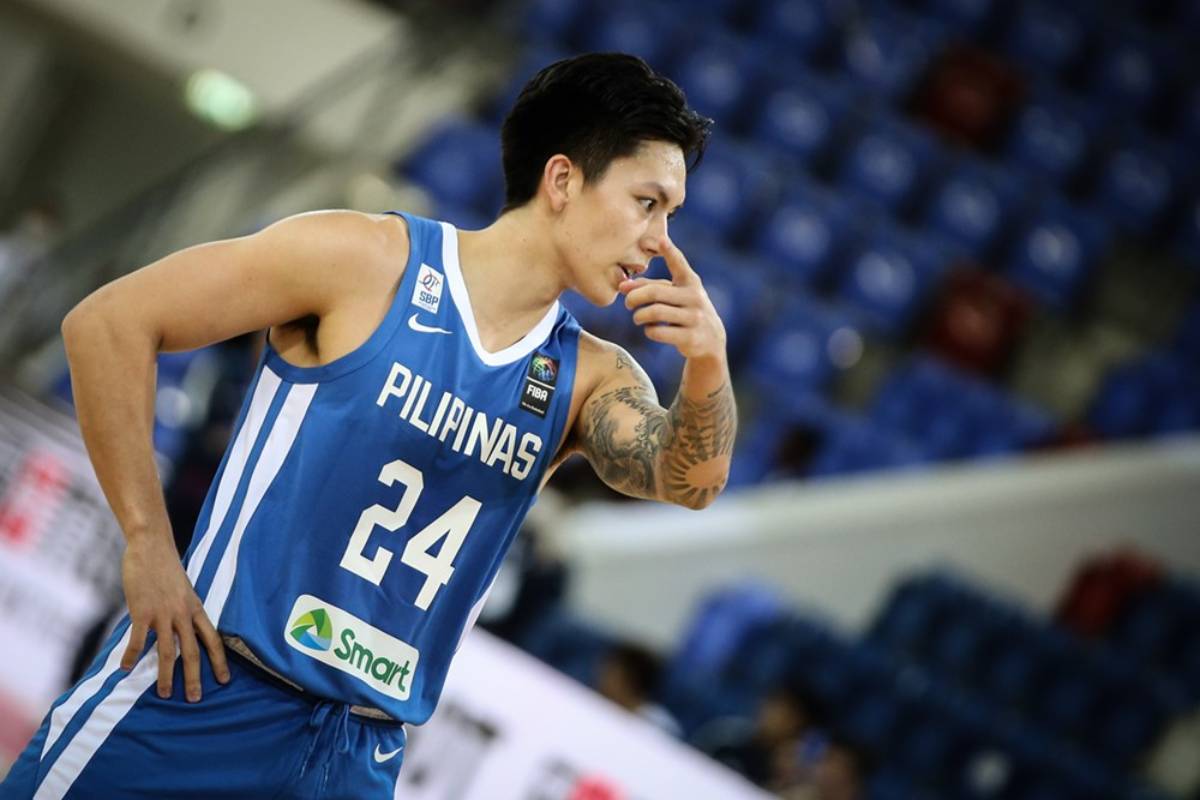 Dwight Ramos will be joining Gilas Pilipinas at the Inspire Sports Academy in Calamba, Laguna.

The 6-foot-4 versatile swingman will just complete quarantine protocols in Alabang before heading to the Calambubble.

“I’m just getting this quarantine. Just got back in the States. Just wait for a week, get my swab, and hopefully get to Inspire,” he said during Tuesday’s episode of Hoops Life powered by SMART as he arrived from California last week.

Ramos averaged 12.7 points, 5.7 rebounds, 2.3 assists, and 1.7 steals per game during the first two windows of the Qualifiers.

When the 22-year-old Ateneo Blue Eagle arrives in Calamba, he is looking to work on one thing — his leadership. And it’s because, in just one year, Ramos has become one of the leaders of Gilas.

“Coach Tab [Baldwin] has been challenging [me] to become more vocal to be a better leader. That’s something I’m trying to work on. You can tell, I’m not the loudest person but I’m trying,” said Ramos.

“I’m hoping that when I arrive there, I can be more of a vocal guy to the younger player.”

Gilas has a tough schedule next month, though. It faces not just Asian rivals South Korea and Indonesia, but also Serbia and the Dominican Republic.

After a spectacular first four games for Gilas, Ramos hopes that he can perform at a higher level.

“I’m hoping it’s just scratching the surface. I’m hoping to continue playing well and that this is just the beginning.”