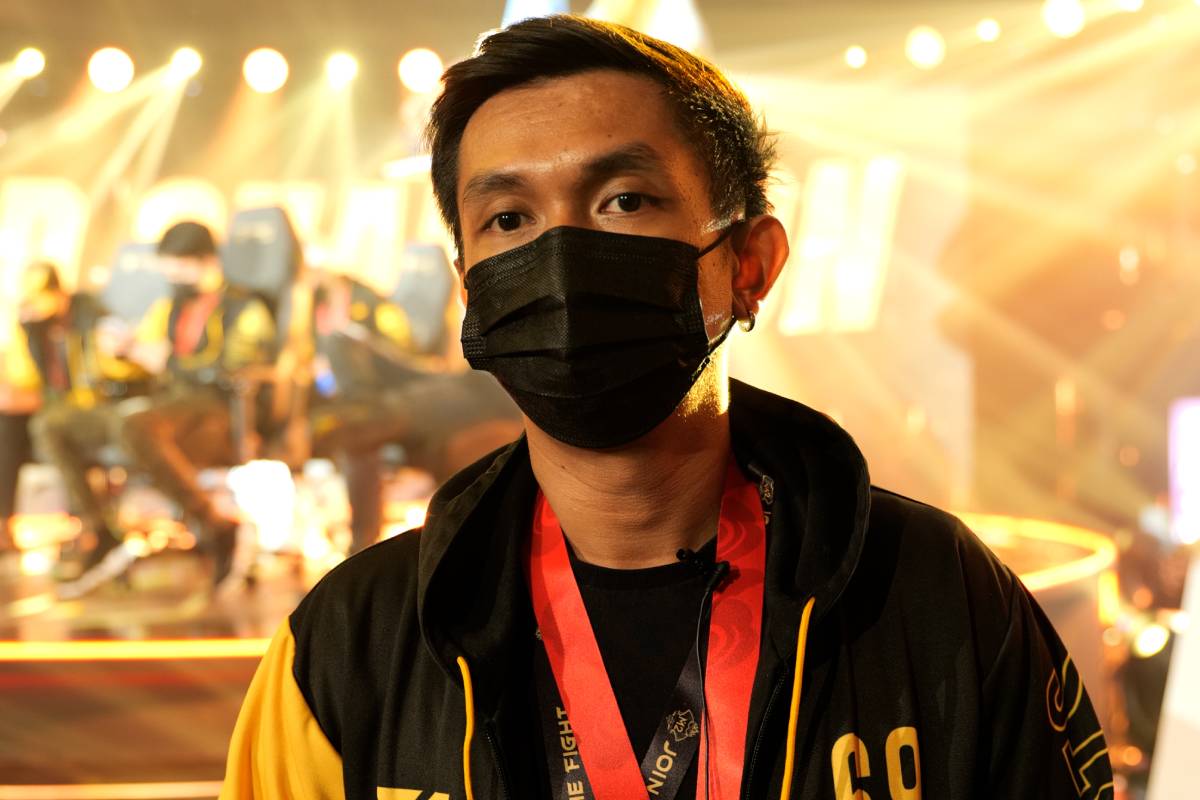 Despite being the only team in the league to tarnish Blacklist International’s regular season campaign, defending champion Bren Esports head coach Francis “Duckeyyy” Glindro vowed that his wards will not let their guard down come their MPL-PH Season 7 upper bracket match-up on Thursday.

Bren Esports, who salvaged the second upper bracket berth in Group A after a 2-1 victory over Smart Omega during the final day of the regular season, will face a tall order come its title defense as they will take on Group B leader.

“If you ask us about confidence, kasi it’s part of the job e. So, we have to be very, very confident so it goes to every other team.

That seemed to be the boost that Bren Esports needed, propelling to an 8-5 standing to take the second seed after a slow 0-3 start to the season.

Blacklist International bounced back from the loss against the reigning M2 World Champions, topping the season with a league-best 12-1 win-loss standing in seven weeks of regular season action.

When asked about their edge over Blacklist International and the other teams competing in the playoffs, Duckeyyy pointed out one thing and one thing only – the team’s consistent playstyle which helped them win the MPL-Philippines Season Six title and eventually, the world championship.

#ReadMore  BREN selects Aura, ONIC from PH and INA in ONE: MPLI draft

Bren Esports is set to take on Blacklist International in a best-of-five series on Thursday at 6:30 pm.