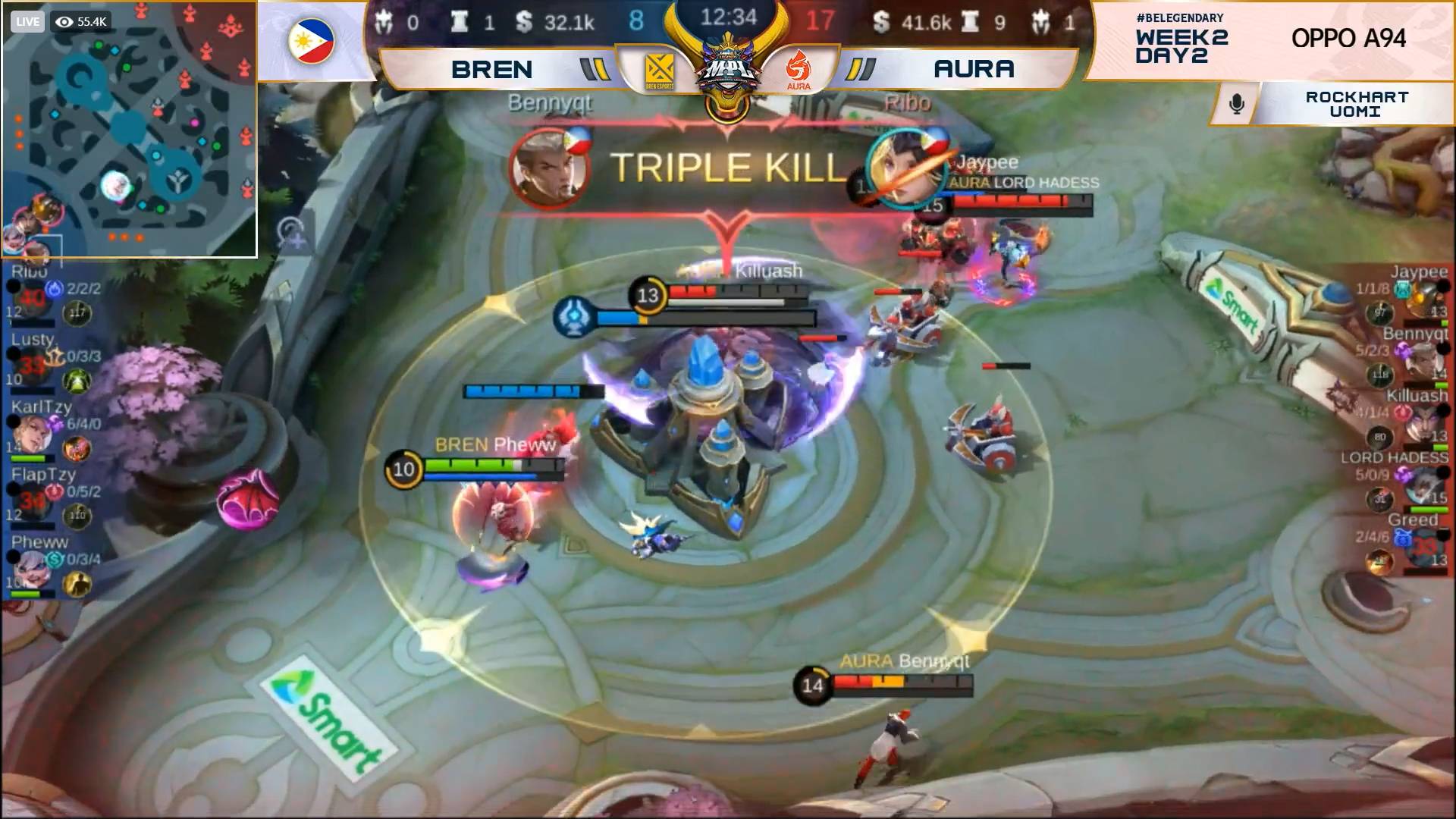 BREN Esports dominated on all aspects of Game One, but had a hard time closing out the match despite securing two lords on their side. 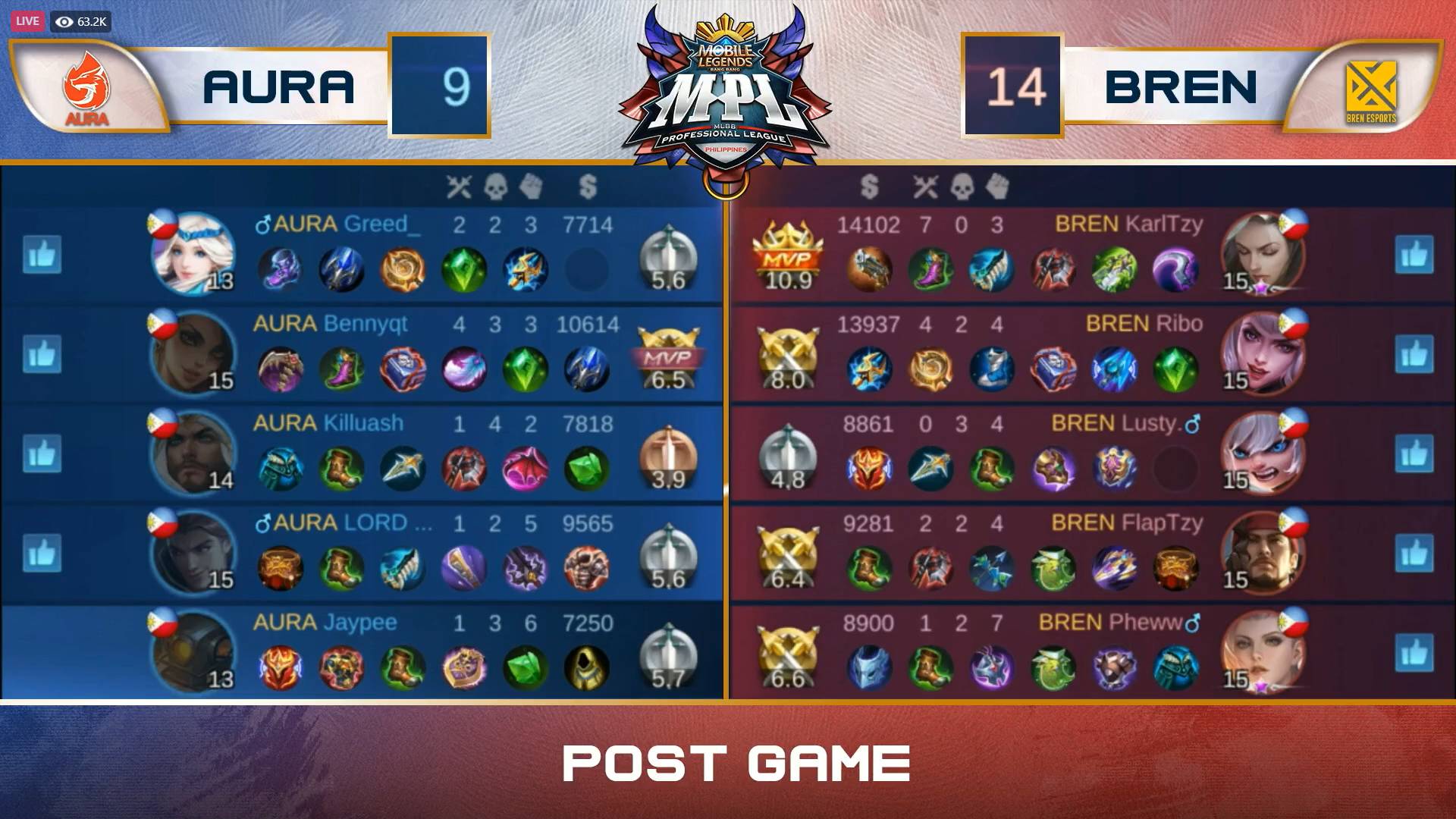 Aura PH put up a great defensive stance against the luminous lord, shoving the BREN contingent away with Mark “LORD HADESS” Lazaro (Claude) Blazing Duet to successfully defend their camp.

However, as members of Aura PH chased away the reigning world champions, Siege Minions from BREN’s side was able to chip a huge chunk Aura PH’s throne’s health.

Ashley “Killuash” Cruz (Khaleed), who struggled all throughout Game One, hesitated to attack and could not defend in time

Karl “KarlTzy” Nepomuceno, who scored the second Maniac of the season in the opener, nabbed MVP honors in Game One with a perfect 7-0-3 kill-death-assist tally. 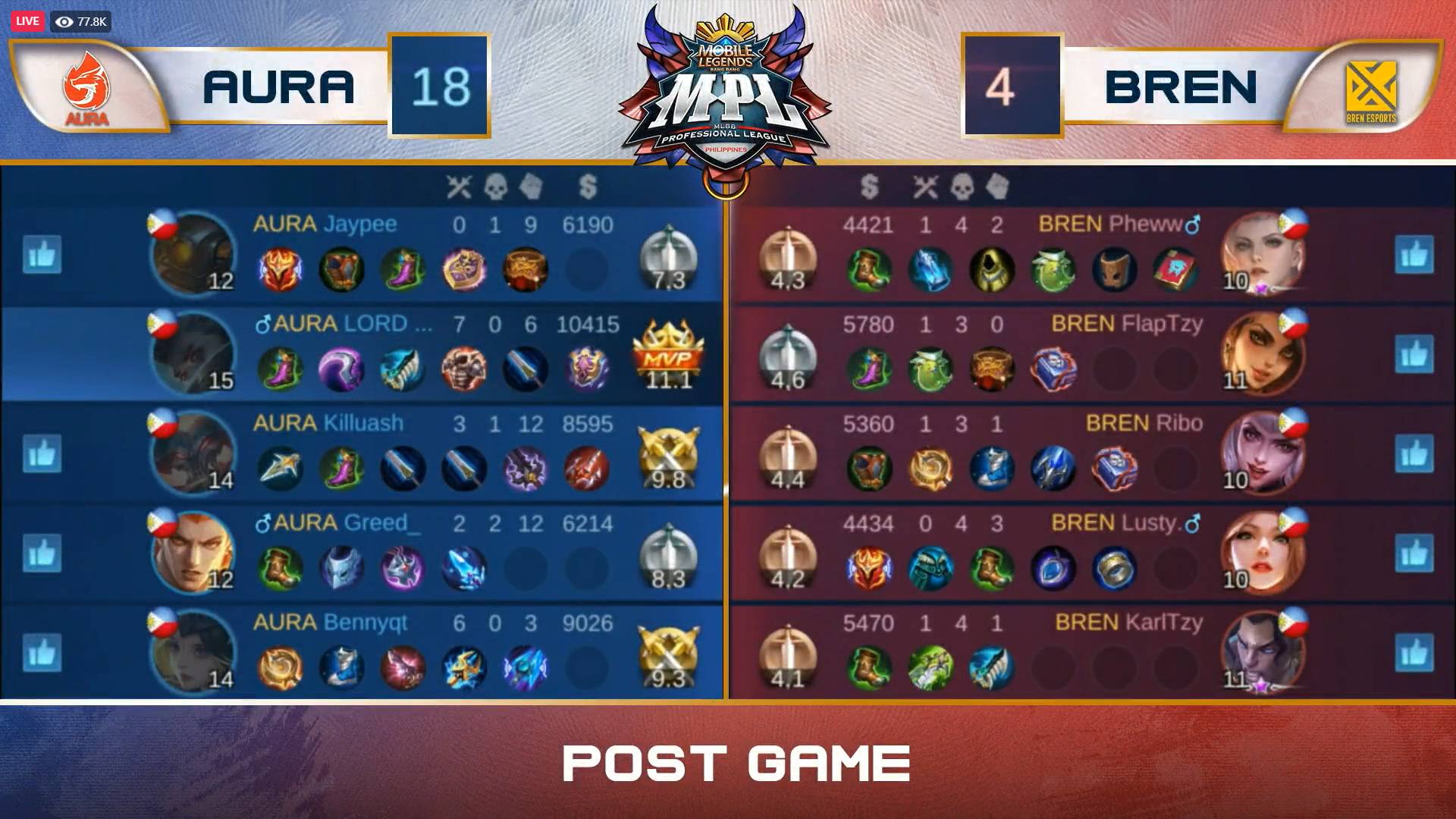 Aura PH came back with vengeance in Game Two, complementing the early game prowess of LORD HADESS’ Granger with the hyper-aggressive combo of Jaypee “Jaypee” Dela Cruz’s Jawhead, Allen “Greed_” Baloy’s Valir, and Killuash’s Thamuz to even the series at 1-all. 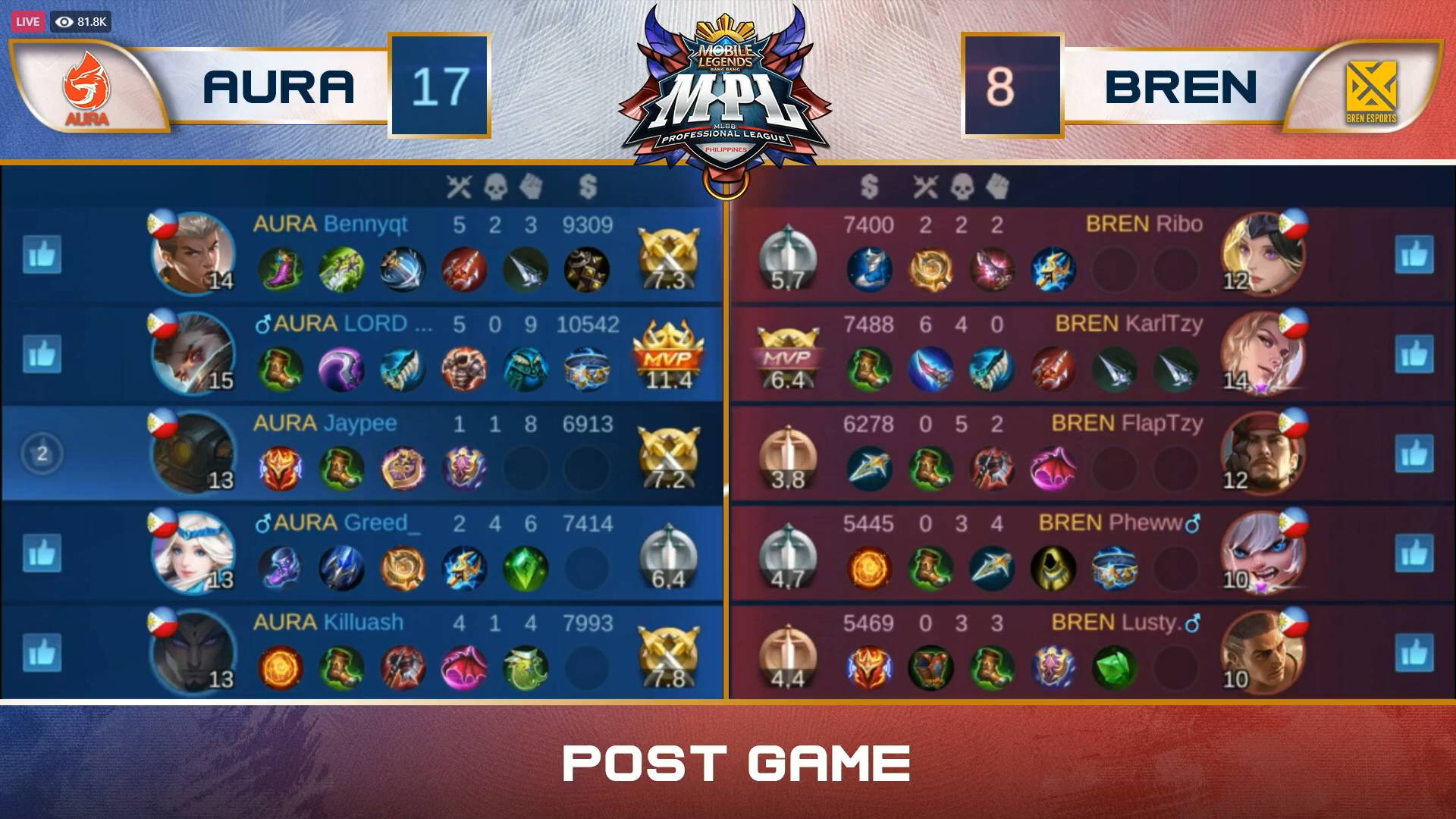 BREN Esports tried to close out the series with KarlTzy’s signature Lancelot in Game Three. And to be fair, the M2 Finals MVP managed to take over the early game in Game Three.

But three consecutive deaths on his part put Aura PH in a position to comeback.

After a lord-take entering the 12-minute mark, Aura PH muscled their way into BREN Esports camp as Bennyqt’s Chou sealed the deal with a triple kill.

KarlTzy ended up with six kills and four deaths while David “FlapTzy” Canon (Lapu Lapu) had two assists along with five deaths.

Aura PH (1-2) will remain at the top of Group A with five points while BREN Esports, who now dropped three games in a row, will forge a tie with ONIC PH (1-0) at the second spot with two points apiece.

Aura PH will be facing the debuting Cignal Ultra at 4:30 pm on April 10, Sunday while BREN Esports looks to score its first win against Execration this Sunday at 4 pm. 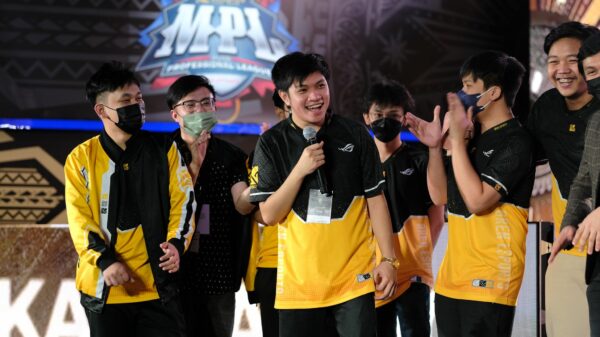 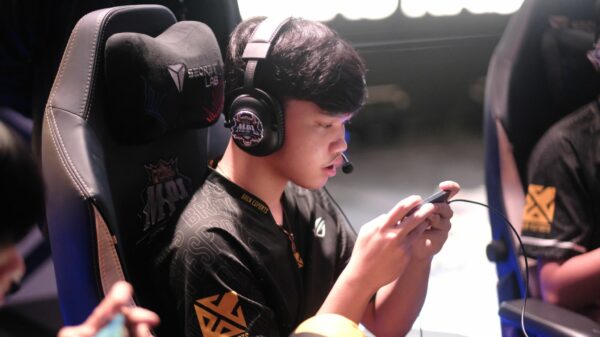 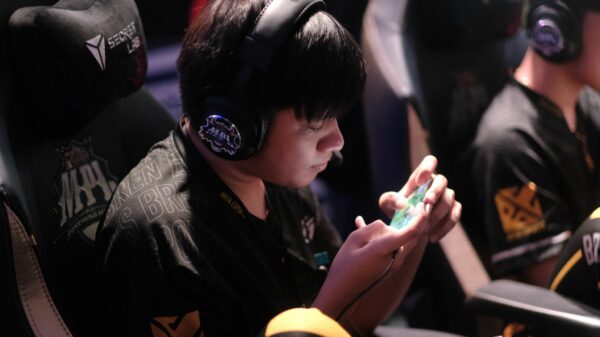 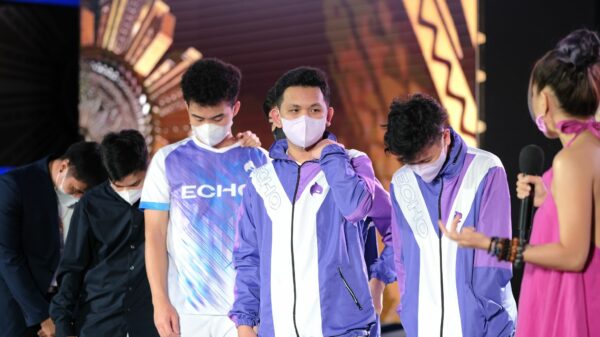 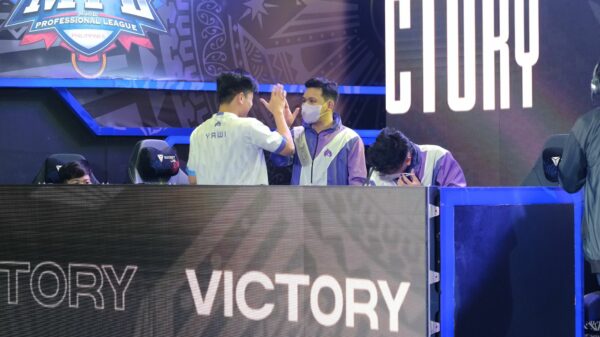