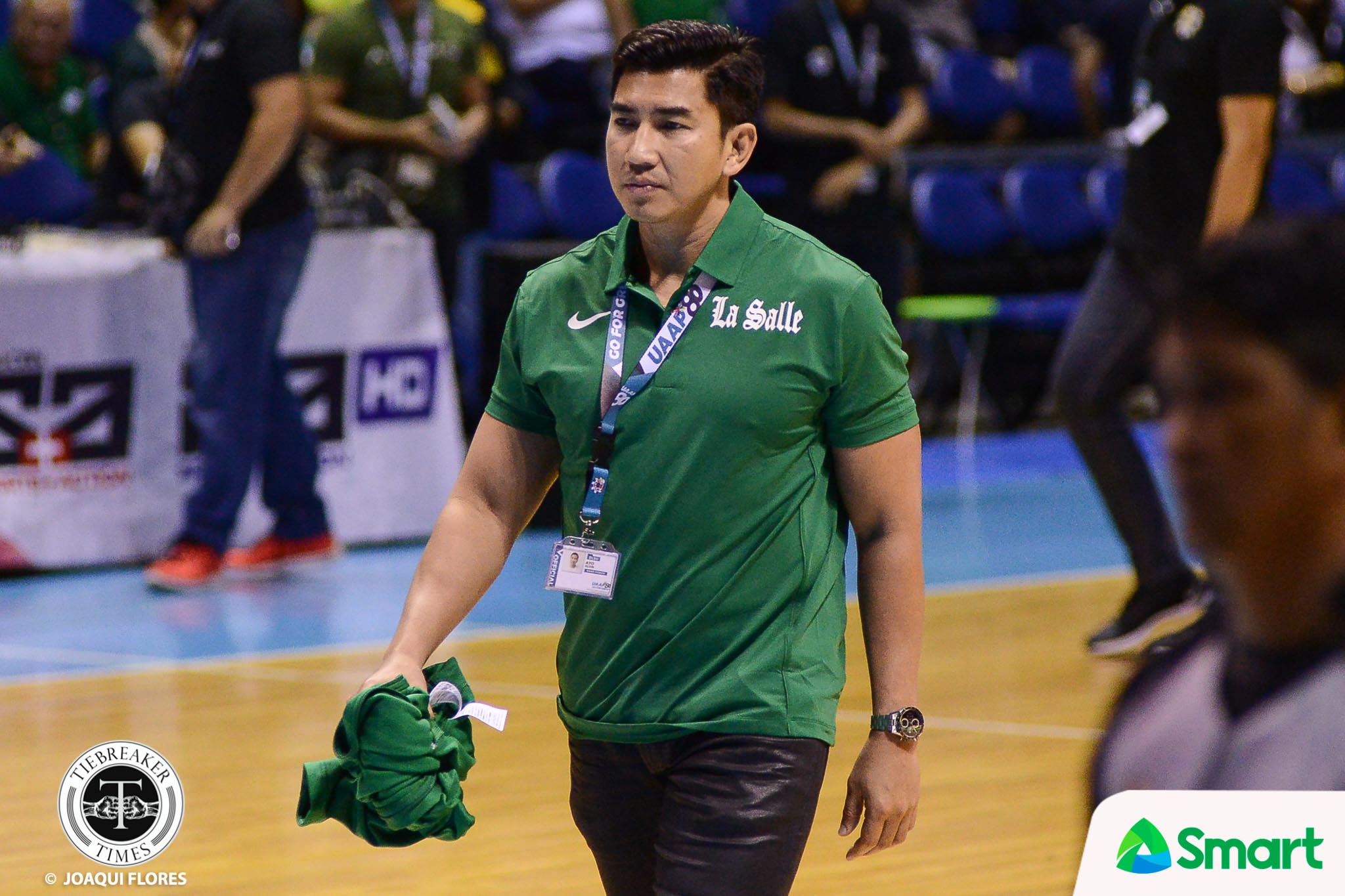 Via his Twitter account @AyoAV_Official, the controversial tactician shared that he kept mum during the holidays as he and the Green Archers camp had an agreement that the two parties have to remain silent regarding the matter.

“The reason why I kept mum is because of an agreement not to disclose any information before the first week of January or until the school makes its official statement,” the 40 year old mentor said.

“The two years I have spent with the Archers are two well-spent years indeed.”

Last December 27, Tiebreaker Times broke the news that Ayo has left La Salle on December 26 after making a commitment to the team last December 19. People close to Ayo have contested it, saying that he did not say such a thing. However, sources from La Salle stand firm that he vowed to continue coaching the Green Archers, including a standing offer to be the team’s head coach for the next four years.

Ayo explained his reason why he chose a different path.

“We have different views in handling the team. I’ve always done what is necessary.”

Still, he is grateful with the opportunity given to him by La Salle, saying that it was a “time well-spent”.

“The two years I have spent with the Archers are two well-spent years indeed.”

Under Ayo, the Green Archers compiled a 25-3 regular season record and an 5-2 slate in the post-season. It resulted in a UAAP championship in Season 79 and a silver finish a year later.

He neither confirmed nor denied his transfer to University of Santo Tomas. 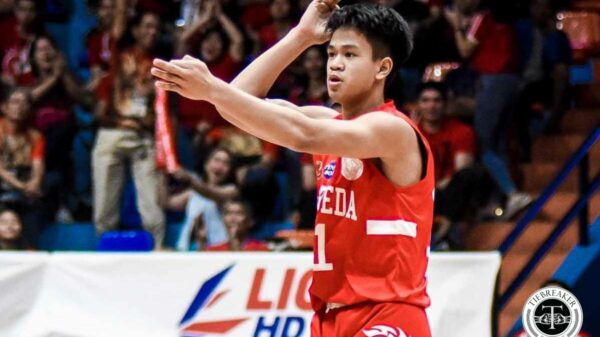