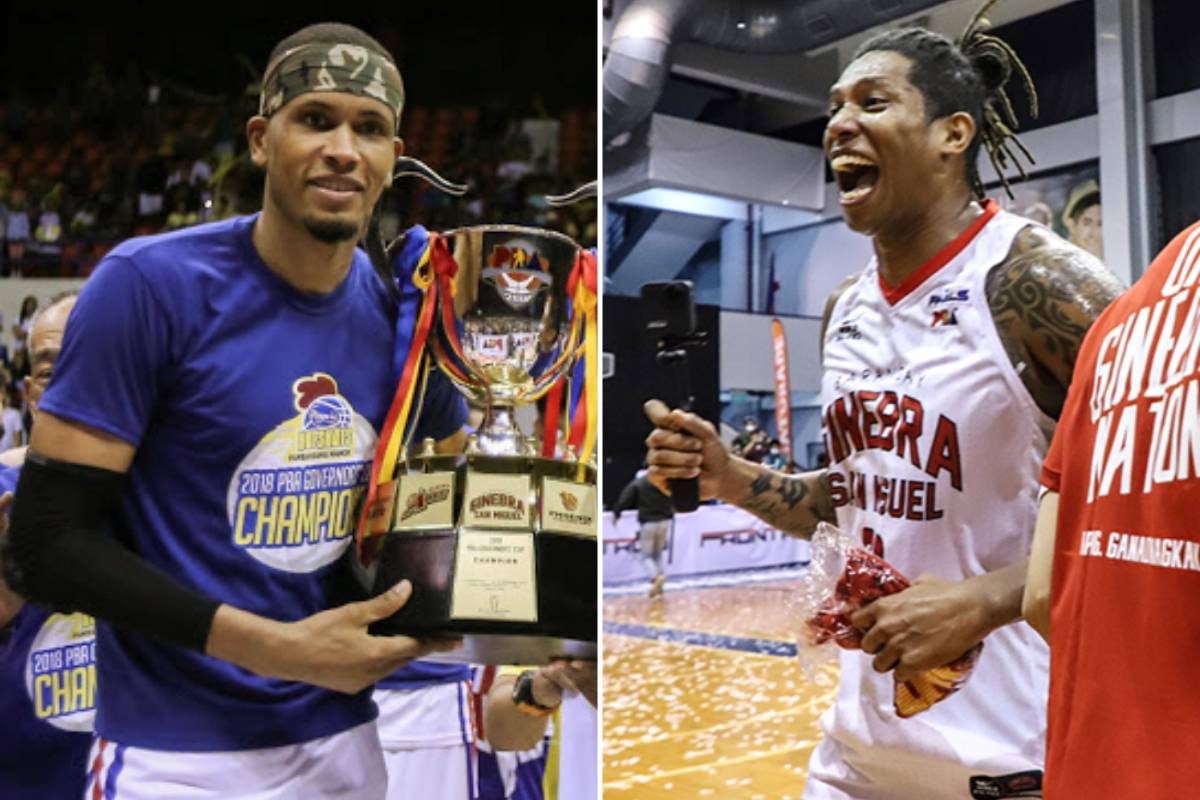 Joe Devance and Rafi Reavis are knotted atop the list of active players with most number of PBA championships at 11.

This as Devance and Ginebra took down TNT in five games during the 2020 PBA Philippine Cup.

The 38-year-old native of Honolulu, Hawaii felt sentimental after getting his 11th ring.

“Well, I didn’t [think] I was going to get to as many championships as I have,” said the 6-foot-7 utility forward in his vlog.

“It means so much to me that the career I’ve had, the support I’ve had from my teammates, coaches, the fans, my family is just a great experience. I’m just blessed and thankful.”

All of Devance’s championships came when he started becoming one of the go-to players of Tim Cone. It started when they were in Alaska back in 2010 and has lasted up to this day.

Five of those championships also came when he was with the Purefoods franchise. And guess who was with him during that time? Reavis.

Forty-three-year-old Reavis also has 11 crowns, with the last one coming back in the 2018 PBA Governors’ Cup.

And breaking that tie with Reavis is what is keeping the 13-year vet Devance hungry.

“It’s just crazy to think that I’m up there with Raf.

“I got to at least get one more. Then if Raf wins, then I got… My thing now is I got to beat Raf. That’s my thing now. I’ll be back for sure next conference,” he vowed.

Moreover, Devance wants to at least have a crack at the record.

“I don’t know what the highest number of championships for a player is, but I’m pretty sure it’s not too far from eleven right?” he continued.

But the most number of championships is 19, belonging to none other than the ‘El Presidente’ himself, Ramon Fernandez. 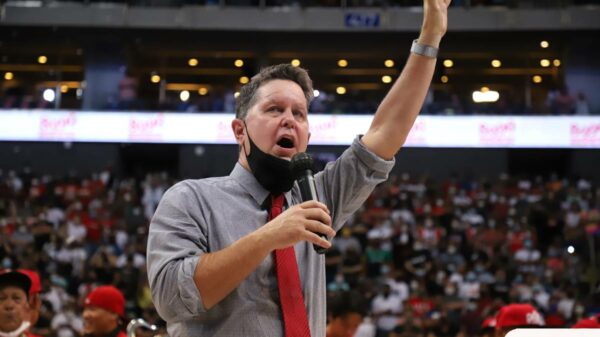