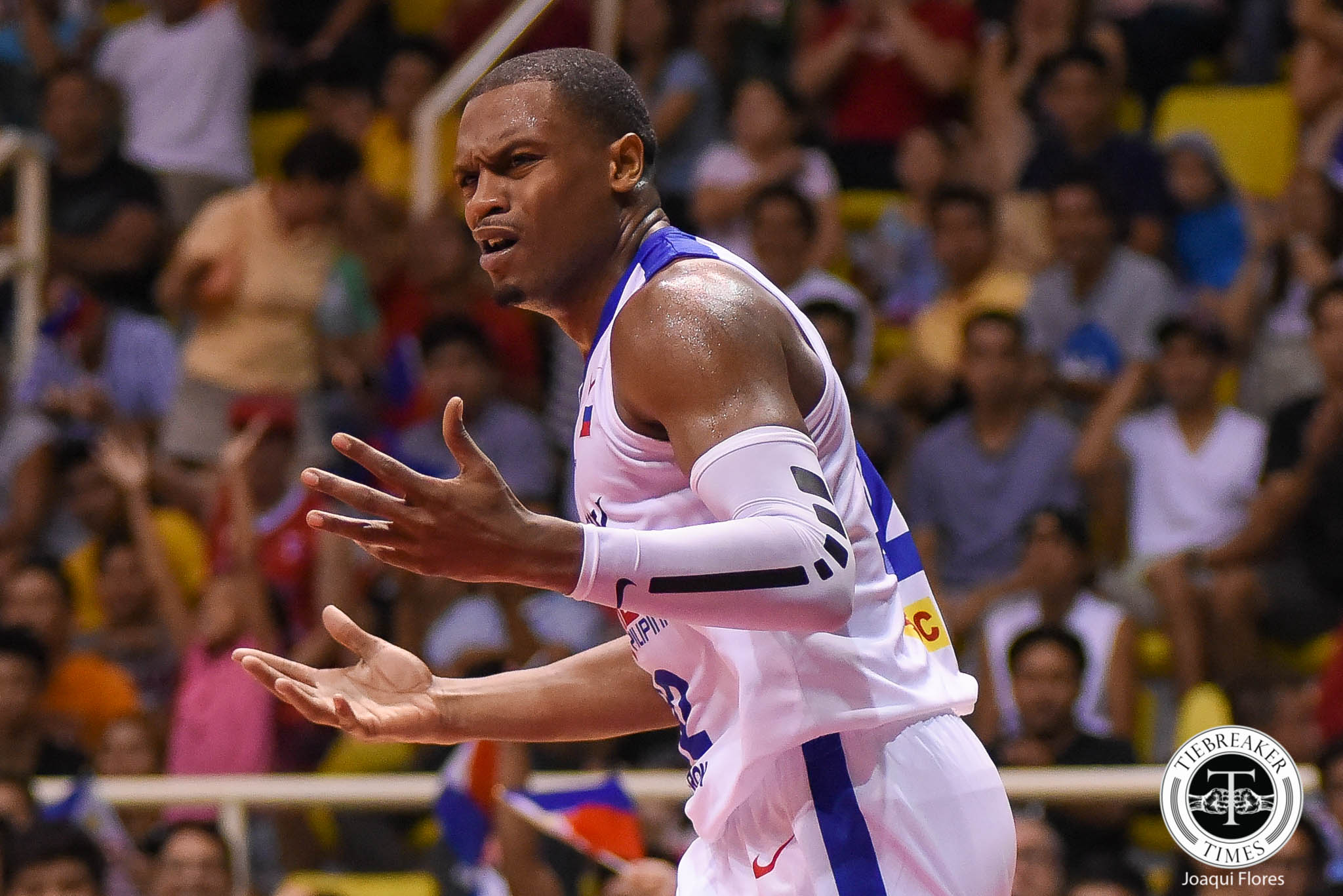 Justin Brownlee has been in the Philippines for the past six months now.

And he hopes there’s another reason to stay for him before the 2020 PBA Commissioner’s Cup. A knock on the door from ABL club team and Ginebra sister team San Miguel Alab Pilipinas might do the trick.

“Just maybe Alab. If they need a replacement or anything like that, Alab will be ideal for me.

“I want to stay here in the Philippines. So maybe Alab if they have a spot for me or if they need replacement import,” expressed the 31-year-old, who helped Alab win the eighth season of the regional league.

Early in the season, the Philippine-based club team already had three import changes.

Even before the start of the season, Renaldo Balkman withdrew from the team and was replaced by Nick King. Then last December 5, the team decided to replace Adrian Forbes with Sam Deguara. Just last week, Khalif Wyatt decided to become a free agent, which ended up with Alab bringing in Prince William.

If Ginebra hadn’t been in the middle of a season, Brownlee — who missed Alab 2018-19 campaign — disclosed that he would have signed with Alab as soon as possible.

“Well right now. We’re then in the middle of the playoffs, so I think they needed an import right at this moment. We did not go to seven games, we finished a little early. They needed a player right away,” the 6-foot-5 American shared after Ginebra’s championship celebration held at Metrowalk Tent in Pasig.

However, Brownlee has already been receiving offers from club teams from Korea, Japan, and even China.

The native of Tifton, Georgia plans to get some much-needed rest first before making a decision.

“I’m not sure right now. I had a long season, so maybe I’m gonna rest a little bit,” said Brownlee.

“Maybe after a few weeks, I will probably decide.”

But of Alab comes calling, he won’t hesitate to lace up his rubber shoes for them.

“If they need me, I would be available in a few weeks or so.”