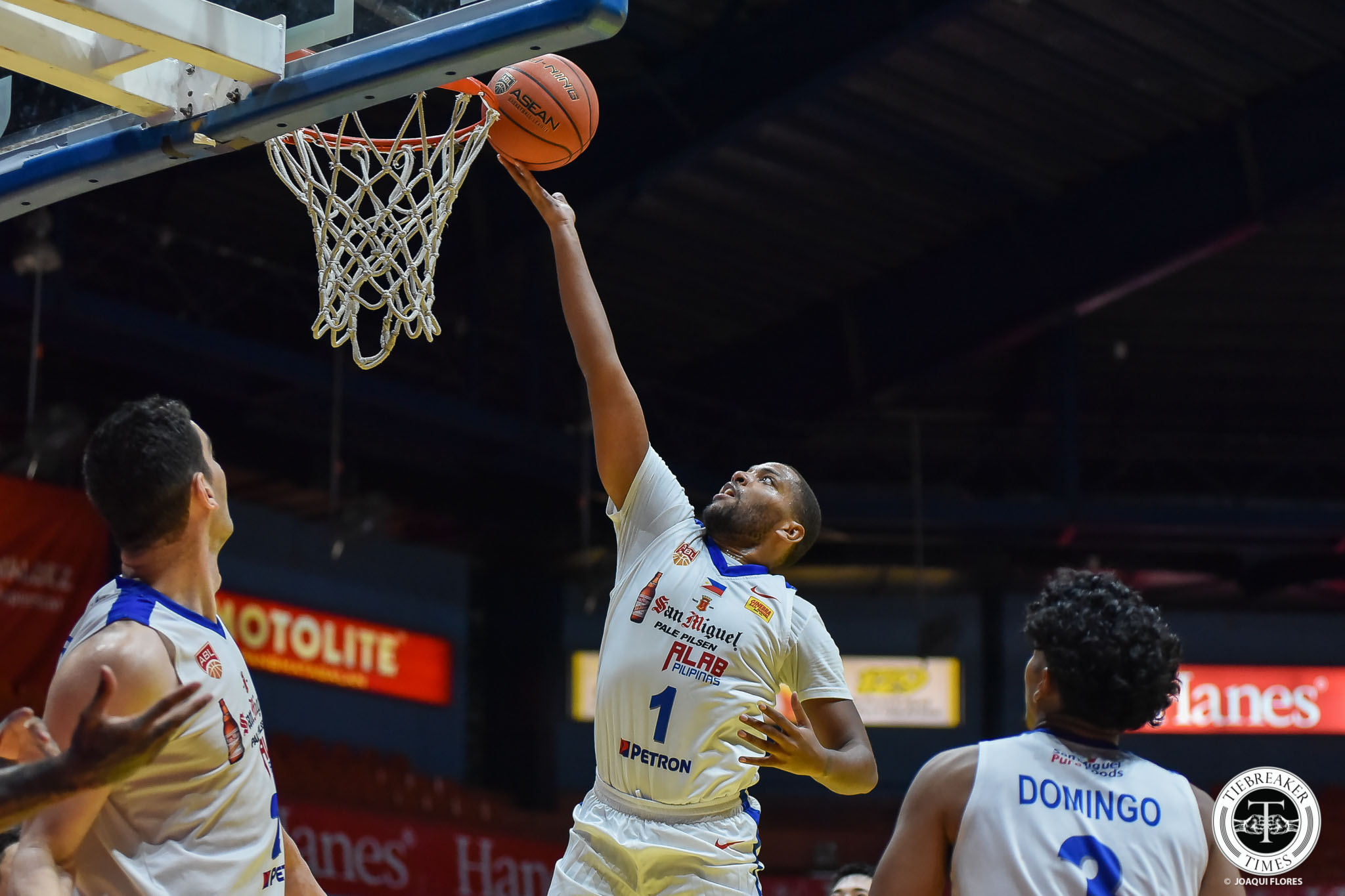 Already figuring in a downswing, San Miguel Alab Pilipinas needed to make a sudden change to its lineup, Thursday.

Williams, who stands at 6-foot-5 and is 27-years-old, played for Greek club Rethymno. He is a product of East Carolina but went undrafted in the 2016 NBA Draft.