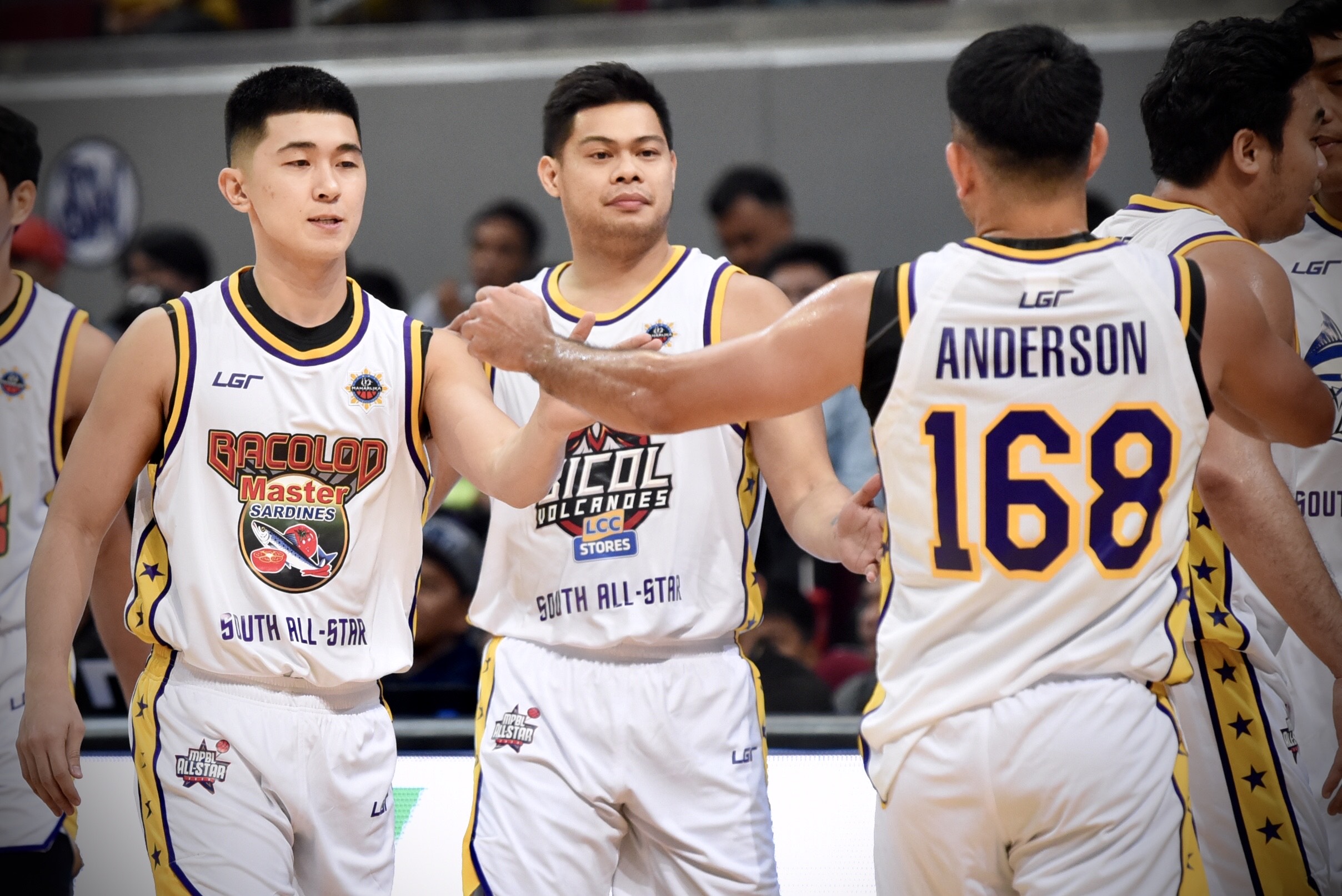 And no, the 30-year-old celebrity-athlete — who was playing for the South All-Stars — was not representing the famous mall in Manila.

Still, his message was loud and clear.

Anderson has been a staunch advocate of protecting disadvantaged and at-risk children, having supported the Bantay Bata program ever since he entered show business 14 years ago. And in the MPBL, he always dedicated his games to the program and the kids.

During the All-Star Game itself, the 5-foot-11, Imus-Luxxe White guard tallied seven points and two rebounds in seven minutes of game time. More importantly, his side won 126-122.

For him, playing with the likes of pro cagers like Gab Banal and Mark Yee, along with bright young prospects like Alvin Pasaol and Allyn Bulanadi, was an experience he will cherish for a long time. 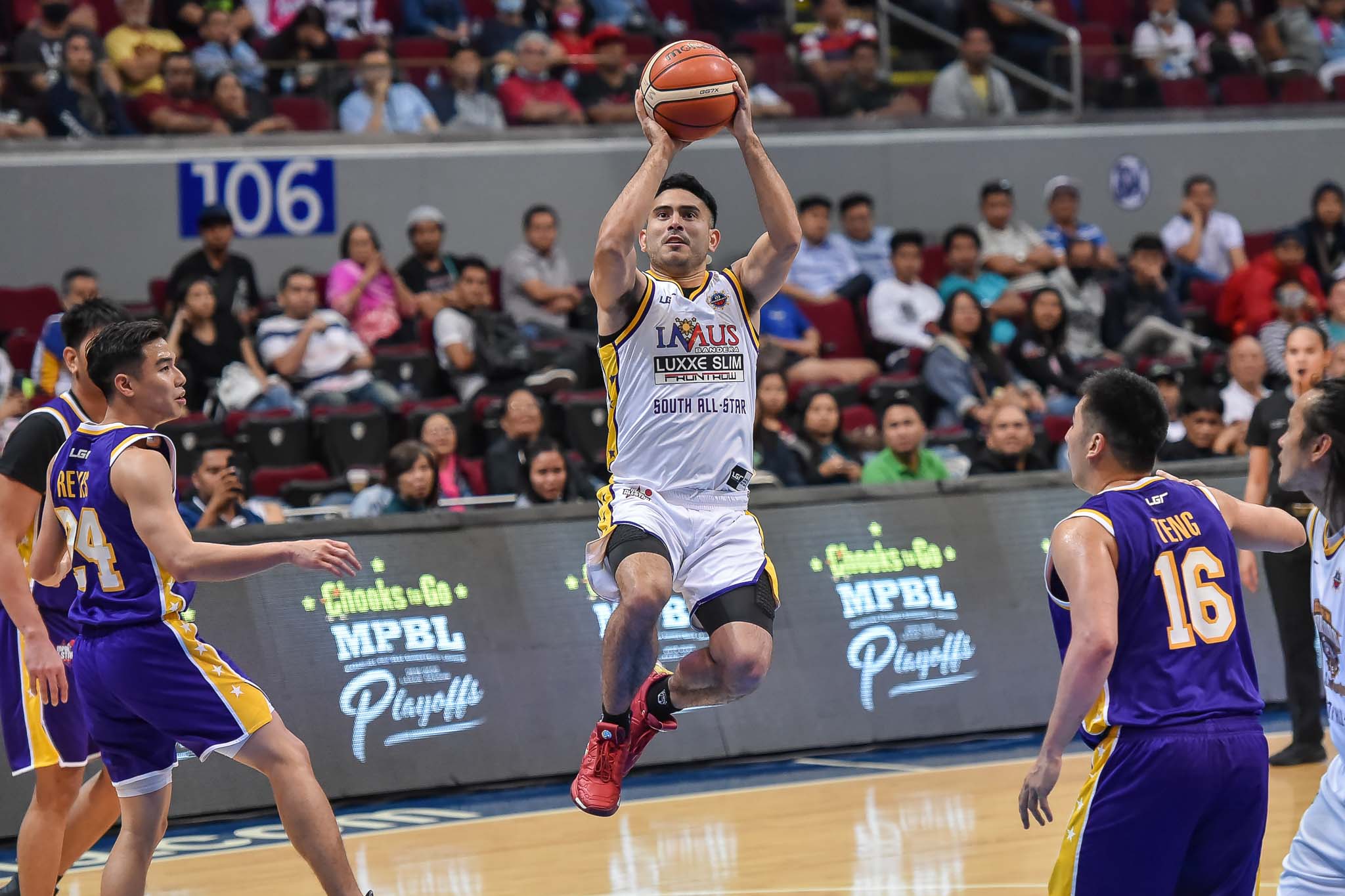 However, Anderson is unsure whether his schedule will permit him to return for the fourth season of the MPBL.

READ  Kyles Lao ready to step up for Manila

Anderson, who played for Marikina in the Datu Cup before transferring to Imus a season later, has a big project in the coming months that will make it difficult for him to play in the league.

Still, he is not closing his doors for a return.

“So sana if ever matapos siya ng saktong time for the next season, maglalaro pa ako.”

Jayvee Gayoso on son Jarvey’s decision: ‘He has to grow’