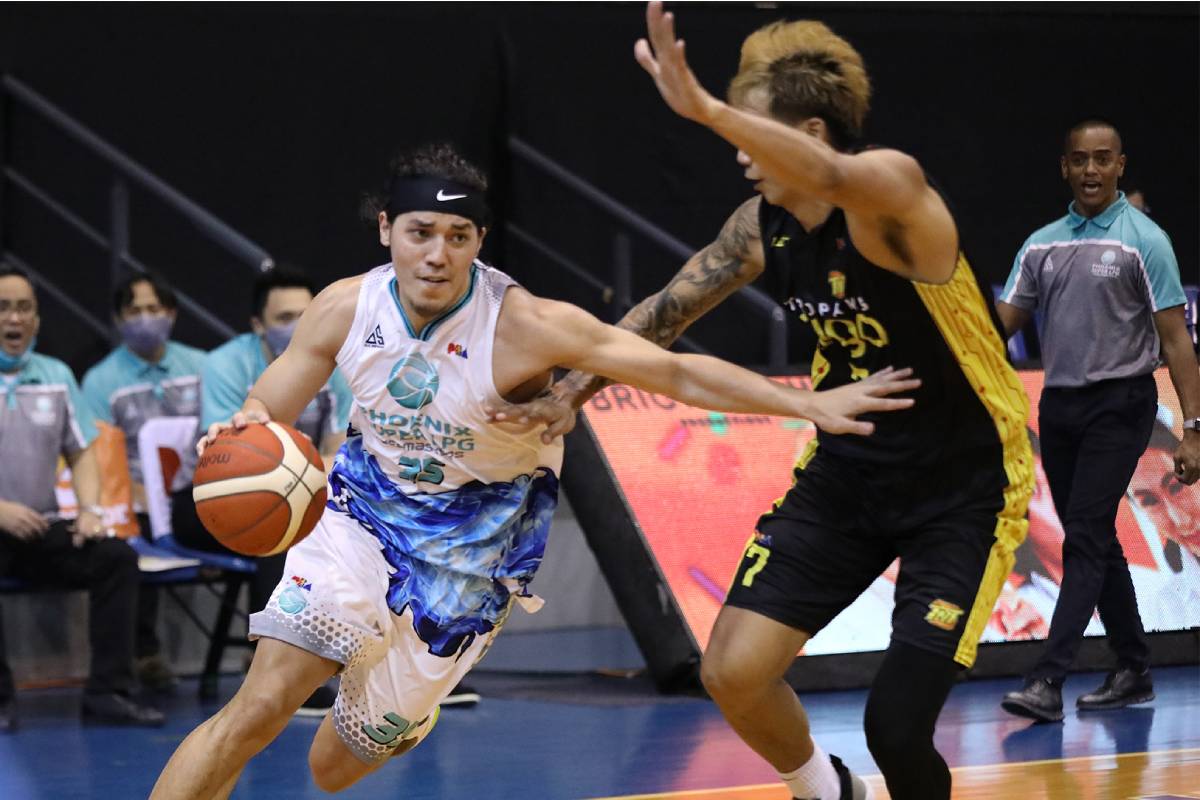 But the 29-year-old doesn’t mind at all. After playing limited minutes back in Game Two, Wright logged in 33 minutes in Game Three, determined to help the Fuel Masters despite the pain.

“He told me he does not care whether he has a bad ankle or not,” said Coach Topex Robinson.

“He will not give it as an excuse para hindi siya mag-perform — he just said, ‘Just call my name, I’m ready coach. I’m going to contribute.'”

Wright did just that.

The Fil-Canadian sniper played over 33 minutes, firing 25 points on a 52-percent clip, plus three rebounds, three assists, and a steal. And his performance helped the Fuel Masters outlast the Tropang Giga, 92-89.

He also hit the biggest shot of the game, drilling a turnaround jumper against the defense of Roger Pogoy with 22.6 seconds left on their way to the 2-1 series lead.

With that, Phoenix is just one win away from the Finals.

“I just really had to man up and play through the pain,” he said.

“His ankle is still the same, still swolle. Masakit pa rin. But sabi niya nga, ‘If I’m not gonna play now, when will I play?’ His ankle could wait after this bubble to hurt. At this time, he cannot let his team down,” said a proud Robinson.

“The team needs him, and he knows he needs to be there. We could all make an excuse not to play, but he let it go, and he said he’s just gonna let it fly.”

Wright, though, didn’t take all the credit to himself.

“Thank God they won Game Two without me, even though I tried to play as much as I could. That just shows how much trust that our team has within each other,” said the four-year pro.

“We’re a very deep team. We played all fourteen guys last game, and I think that’s what’s key because anybody who comes off the bench can contribute to this team. So I was able to take some much-needed rest.”

POC willing to host another SEA Games in next decade

POC willing to host another SEA Games in next decade

SMART CLARK GIGA CITY — He is the PBA’s ‘Beast’ for a reason. It was as if he’d never left the league for more... 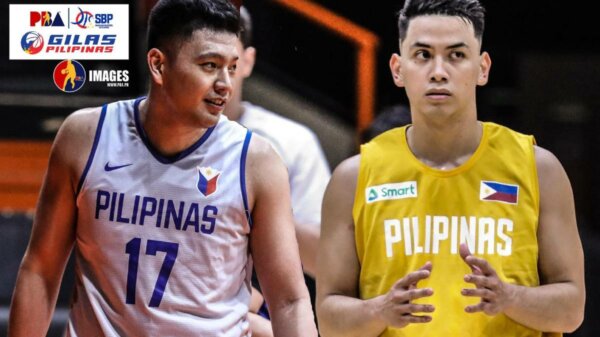 If you combine the pro basketball experience of Gilas’ 14-man pool for the 2021 FIBA Asia Cup Qualifiers’ Manama bubble, the result will be... 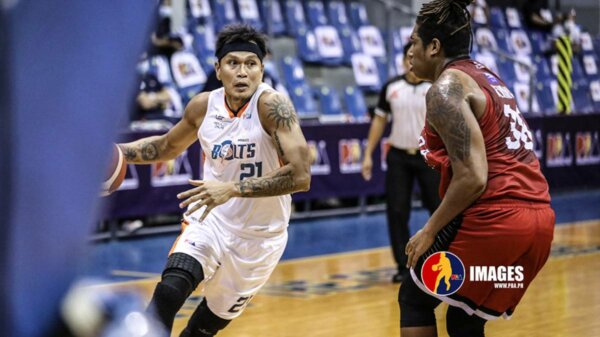 Reynel Hugnatan has recently been at the center of a social media storm. Fingers have been pointing at him as the one who said... 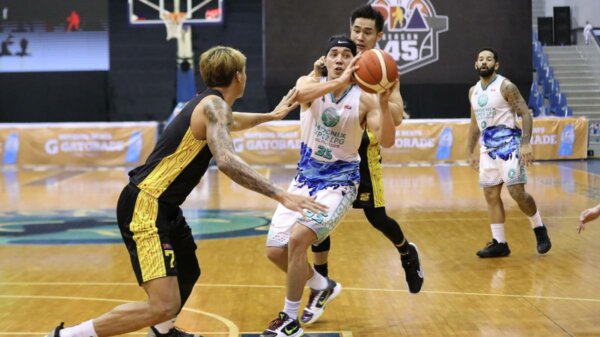 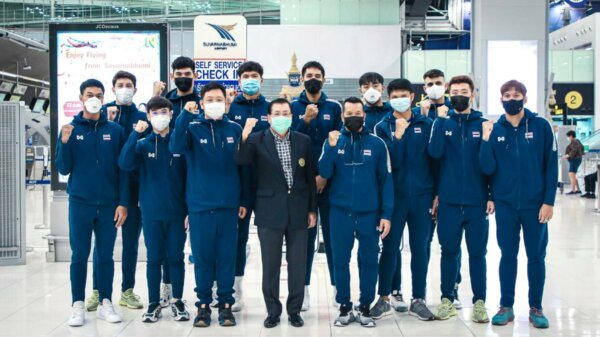 Thailand to have just 10 players for FIBA Asia Manama bubble

Thailand will not be forfeiting its games in the second window of the 2021 FIBA Asia Cup Qualifiers this week. Instead, it will enter... 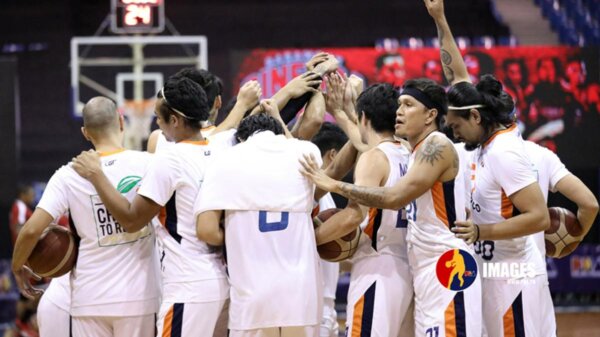 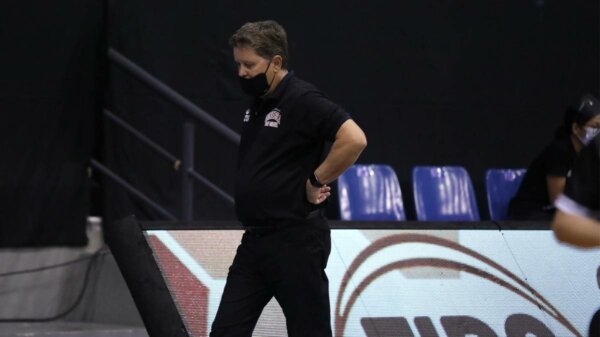 Tim Cone explains why Game Fours are harder than Fives