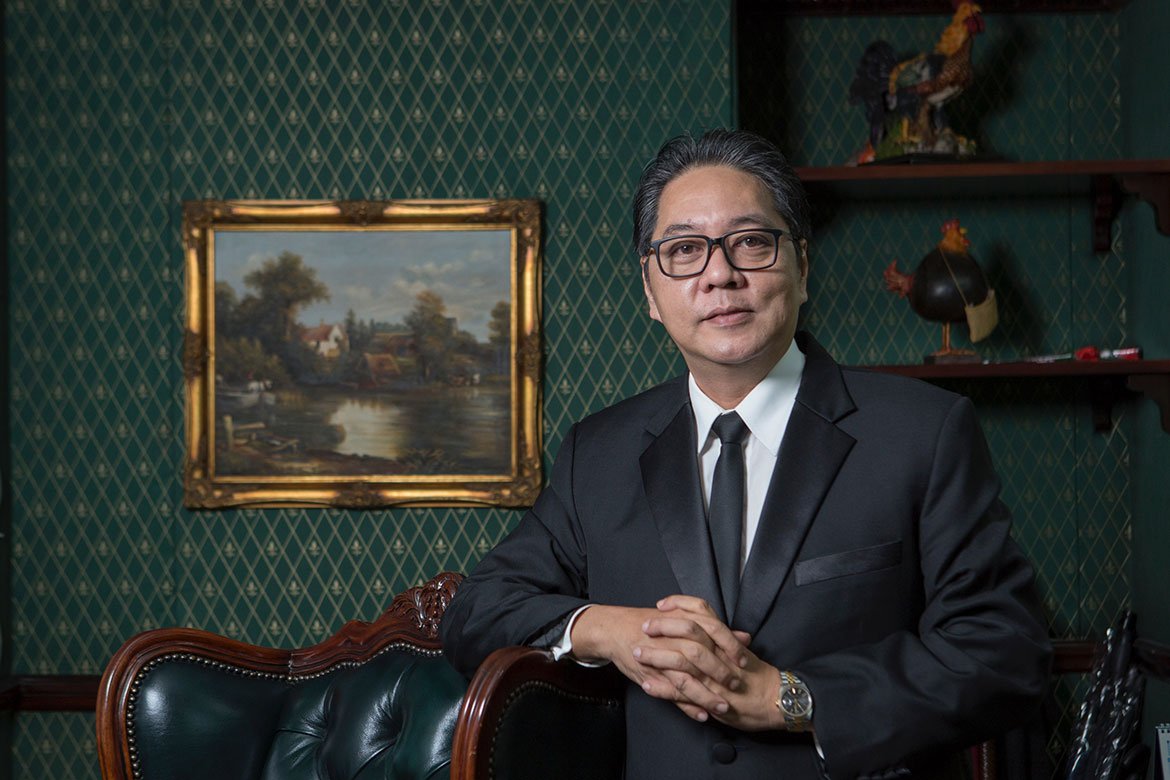 Despite the majority of the country being under General Community Quarantine, uncertainties remain over what the future brings.

But in a message by Bounty Agro Ventures Inc. president Ronald Mascariñas to all of its staff, he remains optimistic about what lies ahead.

“Today, the country eases back on some of the world’s most restrictive measures ever undertaken to control the pandemic. This does not mean that we have already defeated the virus. In fact, it continues to spread in record-high numbers,” his statement read.

“It simply means that we are learning that we cannot defeat the virus by destroying along with it the very economic basis of our healthy existence and, without which, we cannot generate the needed resources to fight the virus, and save even more lives.”

Sports is one of the industries hit hard by the ongoing coronavirus (COVID-19) pandemic.

Leagues have been forced to re-strategize, postpone, or even outright cancel their seasons. Some club teams have decided to cut the salaries of their players. Athletes have been left to find their own ways of keeping themselves physically fit as gyms and practice facilities remain shut down.

It is the new reality that the country is facing in other sectors as well.

“The severe restrictions on the mobility of the last two months have resulted in massive numbers of business enterprises closing or cutting down on operations. The numbers of newly unemployed and underemployed are rising. The much-dreaded economic recession is already upon us,” the amiable executive said.

Though posting gains of 12-percent in revenue and 448-percent in operating income, those numbers were still far from what BAVI forecasted prior to the year.

Still, BAVI remains dedicated to paying the salaries of its players, staff, and coaches at their league Chooks-to-Go Pilipinas 3×3. And BAVI continues to march forward.

Just as BAVI has done over the last two months, Mascariñas calls for everyone to unite in rebuilding the nation from the shambles the pandemic has caused.

“All of these required creativity, courage, sacrifice, and loyalty from our people. But this is not yet the time for self-congratulations,” he said.

“We at BAVI met the difficult challenges of the last two months not by retreating but by advancing and expanding, proving the old adage that the best defense is still a good offense. With the new order to shift the nation towards general quarantine, a new race has begun.”

‘Together we rise’, as they say.

“All of humanity is bracing for a new post-COVID world and some of the adjustments we need to take can be very disruptive and stressful,” he expressed.

“With each other’s support, we can surmount any challenge stronger than before. Believe in it.”

Korea was given a stern punishment for skipping the Manama window of the 2021 FIBA Asia Cup Qualifiers last November. The International Basketball Federation’s...