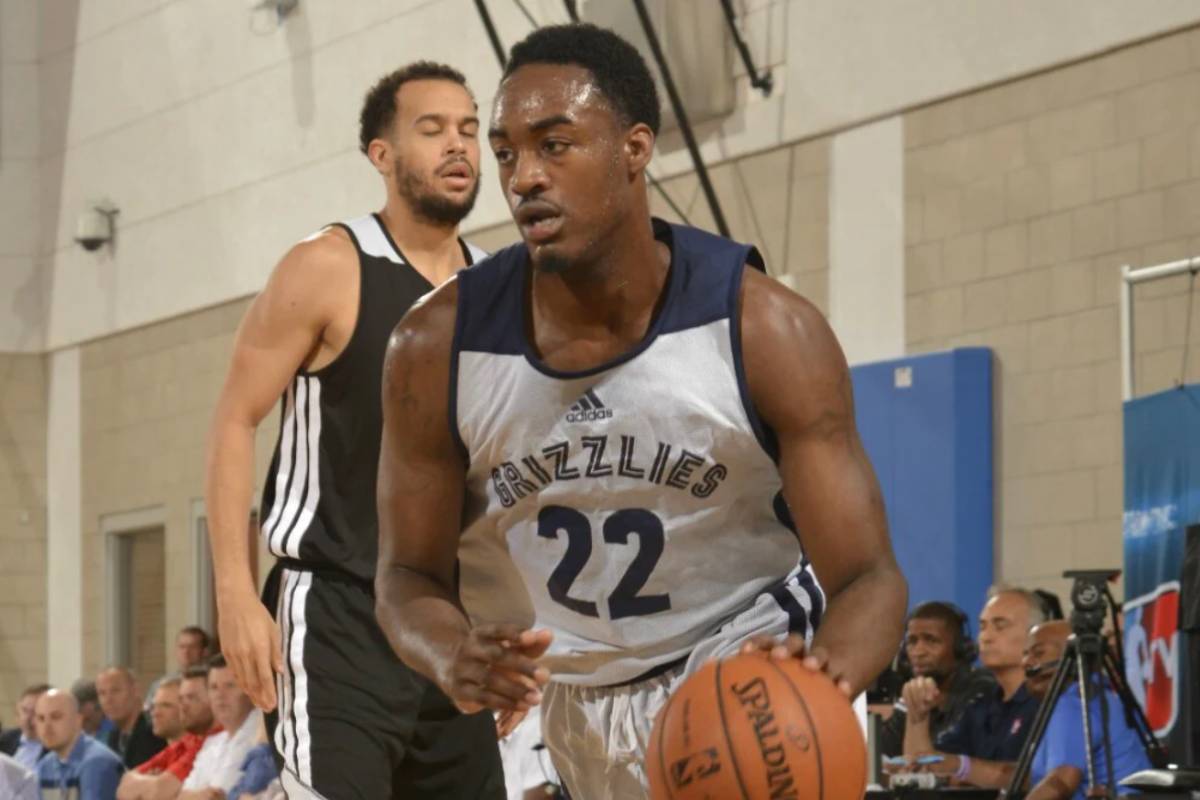 Converge will have a new import just one game into the 2023 PBA Governors’ Cup.

The FiberXers will bring in Jamaal Franklin to replace Ethan Rusbatch starting later in the day when they meet Terrafirma at PhilSports Arena.

Franklin, who arrived last Monday, already had his measurements taken at the PBA office in Pasig earlier in the day and stood at 6-foot-5.

The 41st overall pick in the 2013 NBA Draft is an apt replacement for the Tall Blacks mainstay, who tallied 17 points, nine rebounds, and three assists in Converge’s 122-92 win over Northport last Sunday. 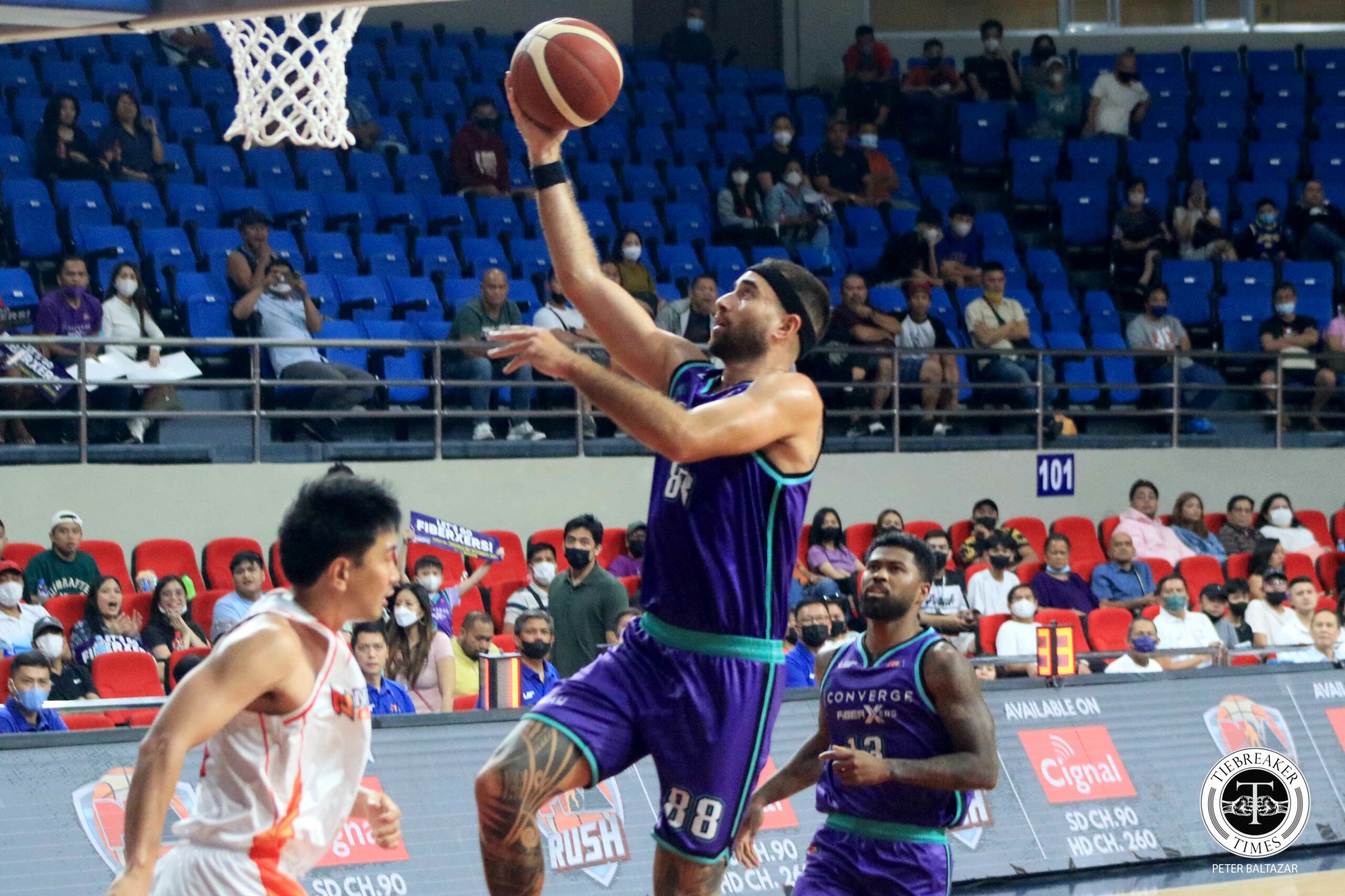 “Ethan gave us what we wanted like defensive intensity, being a glue guy, and the shooting,” Converge head coach Aldin Ayo told Tiebreaker Times. “But we needed more offensive firepower and it is what Jamaal brings to the table.”

The product of San Diego State then became a mainstay in the Chinese Basketball Association. He played for Zheijiang, Shanxi, Sichuan, and, most recently, Shanghai.

“Jamaal is very, very coachable and from what we’ve seen so far, has a high basketball IQ. He easily got what we are doing here,” said Ayo.

“He and I also share the same mindset in which we want to make our locals shine in this import conference.”