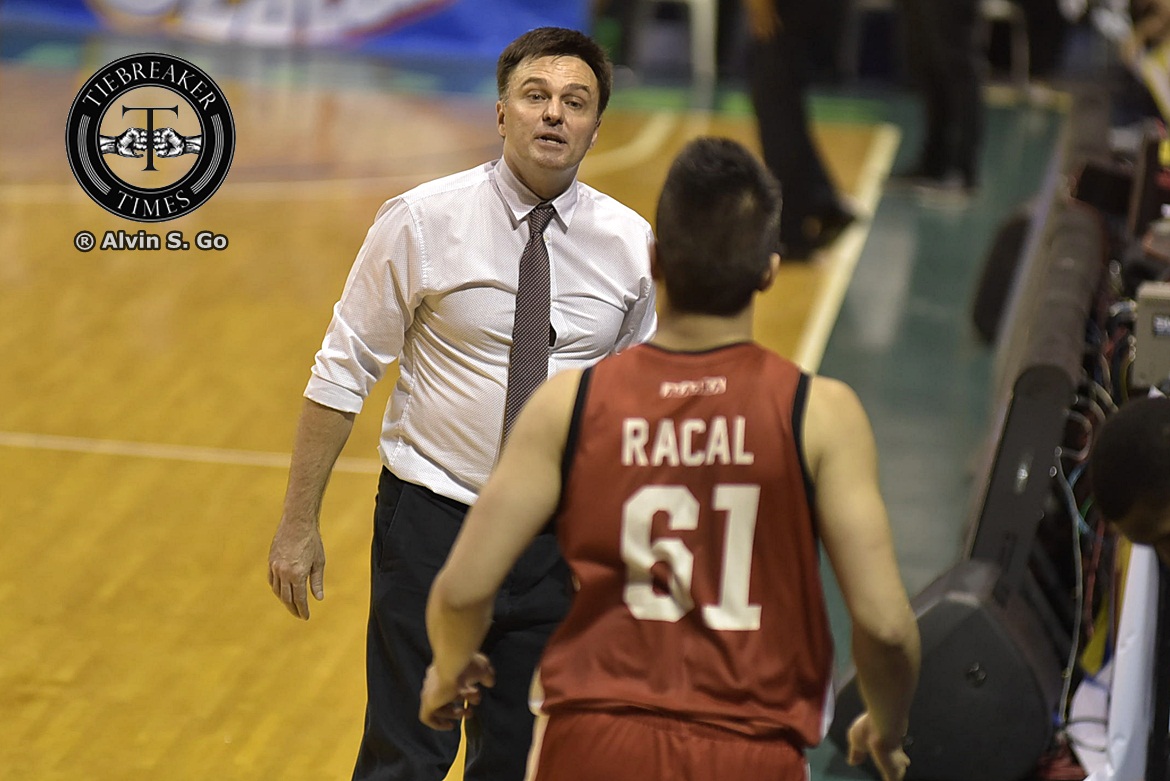 The Alaska Aces made history Wednesday night at the Cuneta Astrodome, but the milestone is something they would not want to talk about for a long time.

The storied franchise lost to Ricardo Ratliffe and the Star Hotshots, 102-98, in extra period, marking their seventh straight defeat in the 2017 Commissioner’s Cup, their longest losing skid in the last 28 years.

However, Aces head coach Alex Compton kept his head high despite the historic downfall, even satisfied with what he saw, pointing out that he has finally saw his team’s old form.

“All losses are bothersome, but I told the guys one thing: I asked them coming into this game not for a win, not be perfect in execution. I said i want my team back,” shared the 43-year-old mentor.

“Today, I felt like I got my team back.”

Alaska was even favored in the bout after leading by as much as 21 late in the third canto. But they blew it up, as the gutsy Hotshots sneaked from behind and reigned triumphant at the end.

And Compton was quick to deflect credit to Wednesday night’s winners, who are sitting atop the standings — for now — with a remarkable 9-2 record.

“We lost to an excellent, well-coached team that deserved to win,” lauded Compton.

Still, that does not change the fact that Alaska still needs luck if they want to make it into the playoffs. But this time, Compton has more confidence to his team, saying that the fire in his wards has finally burned after a while.

“It didn’t have that fire for a while most of the conference. Today they had it. Today it came back alive. It just keeps burning. Come what may,” said the American tactician.

“We can beat any team if we play that way.”

But before the team becomes fully confident, Compton iterated that he is still looking after the team playing the right way, as it will be the only way for them to turn Alaska’s fortunes around.

#ReadMore  Bersola: Better days ahead for UP

“I’m chasing rightness. I wanna see one hundred percent effort, commitment to the team, throw yourselves around,” Compton said.