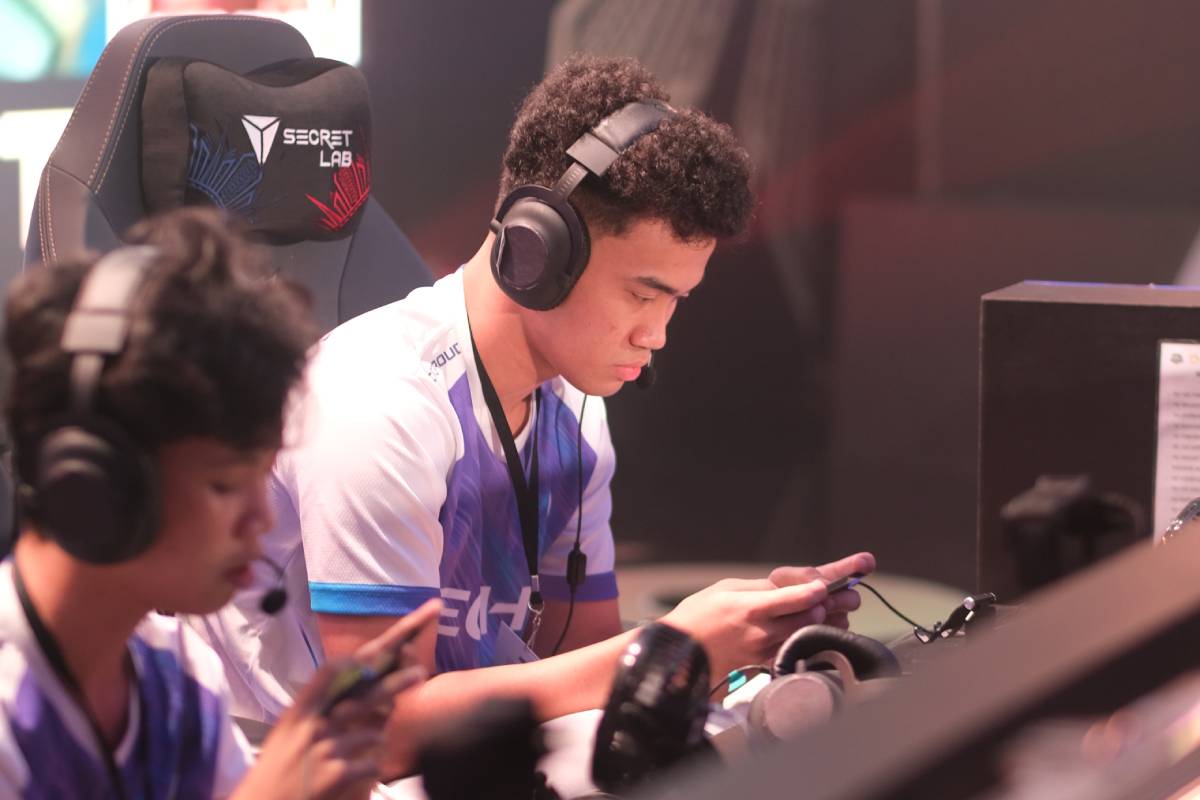 Benedict “Bennyqt” Gonzales’ Wanwan took over in Game Three to help ECHO fend off ONIC PH, 2-1, in the MPL Philippines Season 10, Sunday at the ICIte Auditorium.

Playing from behind in the winner-take-all Game Three, ECHO got its much-needed lift after Bennyqt (Wanwan) finished off a skirmish that Karl “KarlTzy” Nepomuceno (Benedetta) started at the top lane. It resulted in a three-for-one trade that helped them close a 4K gold gap to just 2K midway into the 8th minute.

ONIC PH still managed to maintain its lead up until the 13th minute with Kenneth “Nets” Barro (Clint) securing the second Lord of the contest.

Unfortunately for ONIC PH, though, Bennyqt managed to activate his Crossbow of Tang in the clash that followed, The ECHO gold laner notched a triple kill in a four-on-one exchange.

A five-man wipe in the 18th minute sealed it for ECHO.

Bennyqt finished Game Three with eight kills, two deaths, and five assists while midlaner Alston “Sanji” Placibo had four kills and nine assists without a death in the win.

ECHO took Game One with Bennyqt and Sanji leading the way but ONIC PH bounced back in Game Two to even the series.

The Archie Reyes-coached team moved to 1-0 while ONIC PH dropped to 1-1.

ECHO will face Bren Esports on Friday at 8:00 PM while ONIC PH will try to bounce back against Nexplay EVOS on Saturday at 4:00 PM.