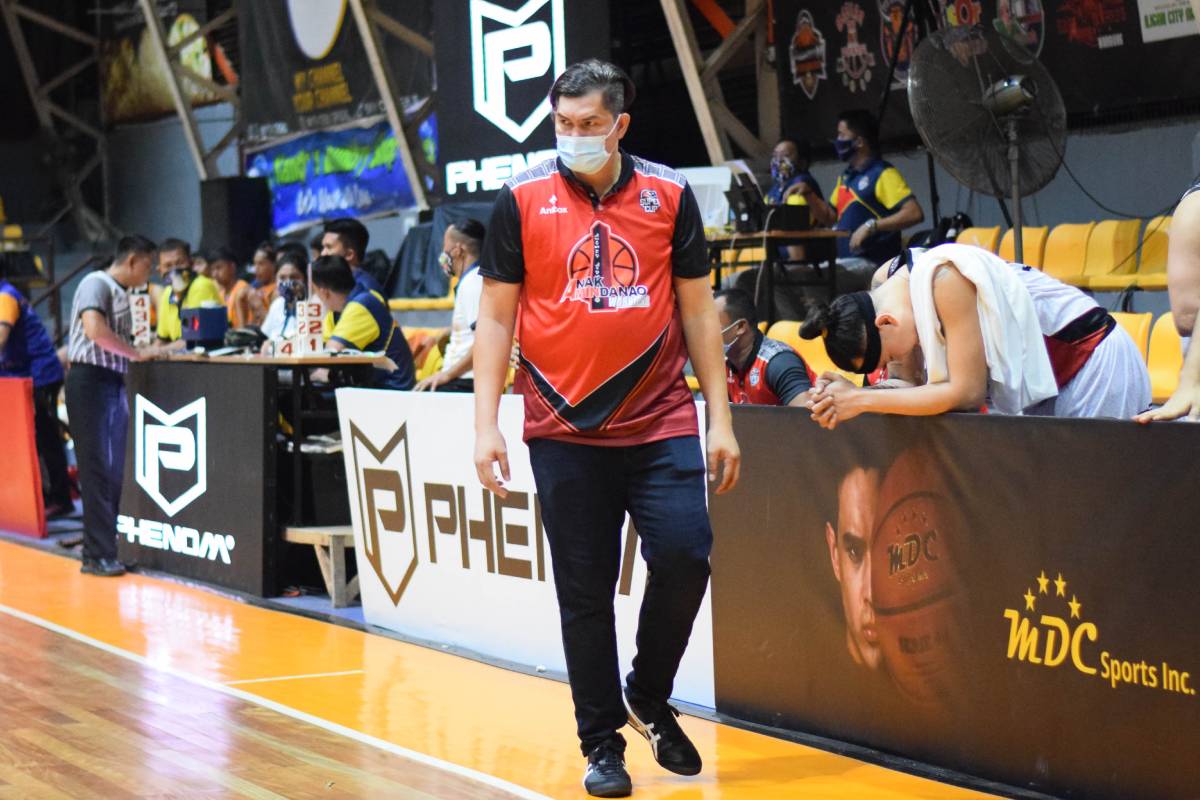 But their head coach Arnold Oliveros is no stranger to the type of competition the regional pro league has.

He was an assistant coach of the Basilan team that went 13-0 last conference on its way to the Southern Championship.

Consecutive games are no surprise to Zamboanga Sibugay. In fact, it will be playing for the fourth straight day later at 2:00 PM against Roxas at the Pagadian City Gymnasium here.

Despite playing for the third straight day Wednesday night, the Warriors were still able to nab the win against Kapatagan in a marathon 2OT thriller, 89-83.

And the resiliency his squad has did not go unnoticed by the head tactician.

Aside from Oliveros, a bunch of his players were also veterans of the league.

Ten of the 18 players in the Warriors roster have played during the first conference for different teams.

Because of his experience during the spotless campaign of Basilan three months ago, Oliveros knows how to manage his roster especially when the games are almost every day.

The teams are allowed to have 20 players on their roster. However, only 15 must be in the lineup each game.