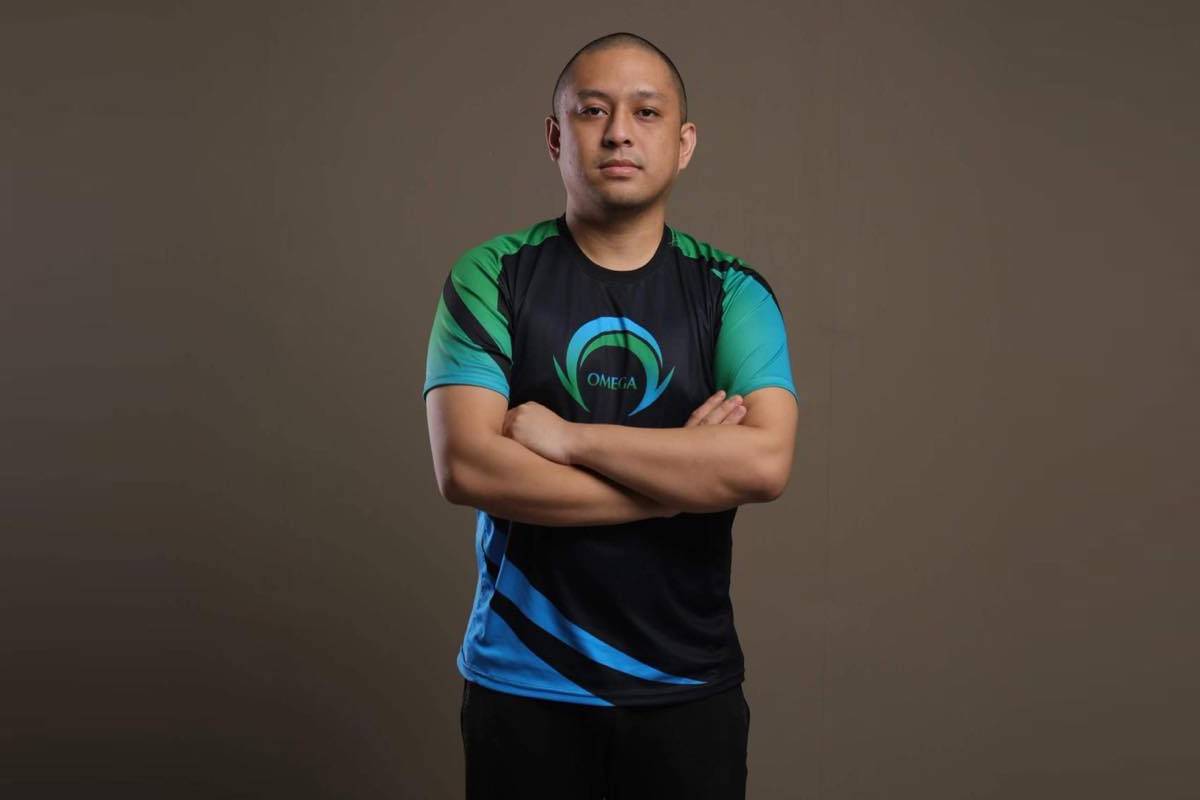 With the acquisition of the former Execration squad that won the Mobile Legends: Southeast Asia Cup, the Smart-powered esports team hopes to back its newly acquired roster with the much-needed data to further develop their skills and strategies.

“As we know, how we develop esports right now in the Philippines is we develop or find a way to upgrade the coaching system.

“Not only dedicating one coach, but also having this team with us we are trying to go to the level of data,” said Omega Esports Chief Operating Officer Patrick Cruz.

“We’re trying to create more data that we can analyze so we can forecast what will be the challenges and the gap of the team to improve more. That will be the role of coach Ynot right now, he’s actually pounding more on data,” Cruz added.

Ynot, who previously played for PLDT-Smart Omega (now Omega Esports), took over the coaching reins from former coach Steven “DaleDalus” Vitug – who led the squad to a grand finals finish in the MPL Season Six and an M2 World Championships appearance – for Season Seven.

The team, however, was never the same after achieving such feats in the past year. Come the league’s seventh installment, Omega Esports looked lethargic while also playing inconsistently all throughout the regular season.

Though the team only managed to secure a 6-7 record, it was still enough to land one of the two upper bracket slots in Group B.

However, Omega Esports seemed to have run out of gas come the playoffs after a 2-3 loss to Aura PH in the upper bracket and a 2-3 loss against Execration in the lower bracket.