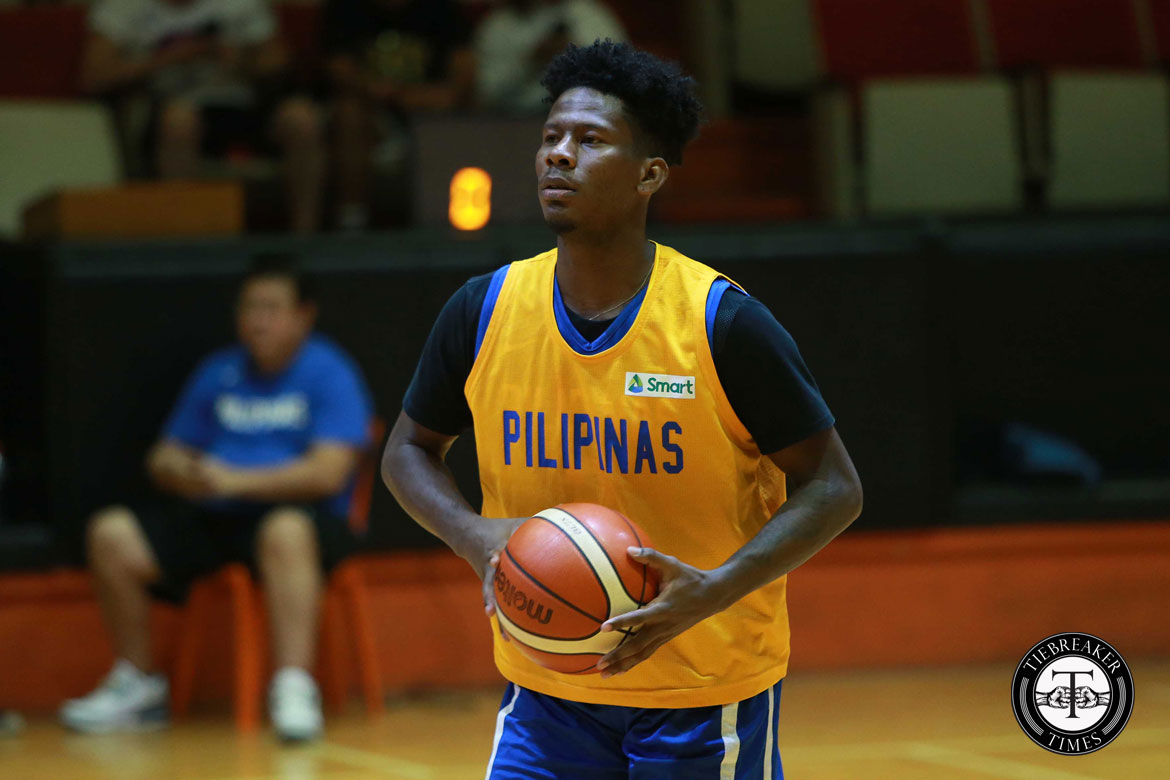 It won’t just be Robert Bolick who will attend Gilas Pilipinas’ resumption of practices this Monday.

Head coach Yeng Guiao himself revealed that CJ Perez, a member of the Gilas 23 for 2023 pool like Bolick, will be among the players they will welcome in Monday’s session.

Guiao said that the reason for the addition of Bolick and Perez – once NCAA rivals – is that they want extra bodies should injuries occur on the national team.

“Sa akin kasi, looking forward to the future. Although we will just be twelve dun sa regular lineup, I think we will need one or two as backup kung sakaling may mangyaring injuries,” he said.

“So sina CJ sina Bolick will most likely… Of course, I do not discount that they can break into the lineup. But basically we’re trying to get extra bodies just in case anything out of our control happens.”

But beyond having the two PBA rookies as backups, Guiao pointed out that they can start preparing the two should Gilas be sent to the 2019 Southeast Asian Games here.

Aside from the PBA Rookie of the Year frontrunners, Kiefer Ravena will make his return to basketball after a year of suspension for violation of anti-doping regulations.