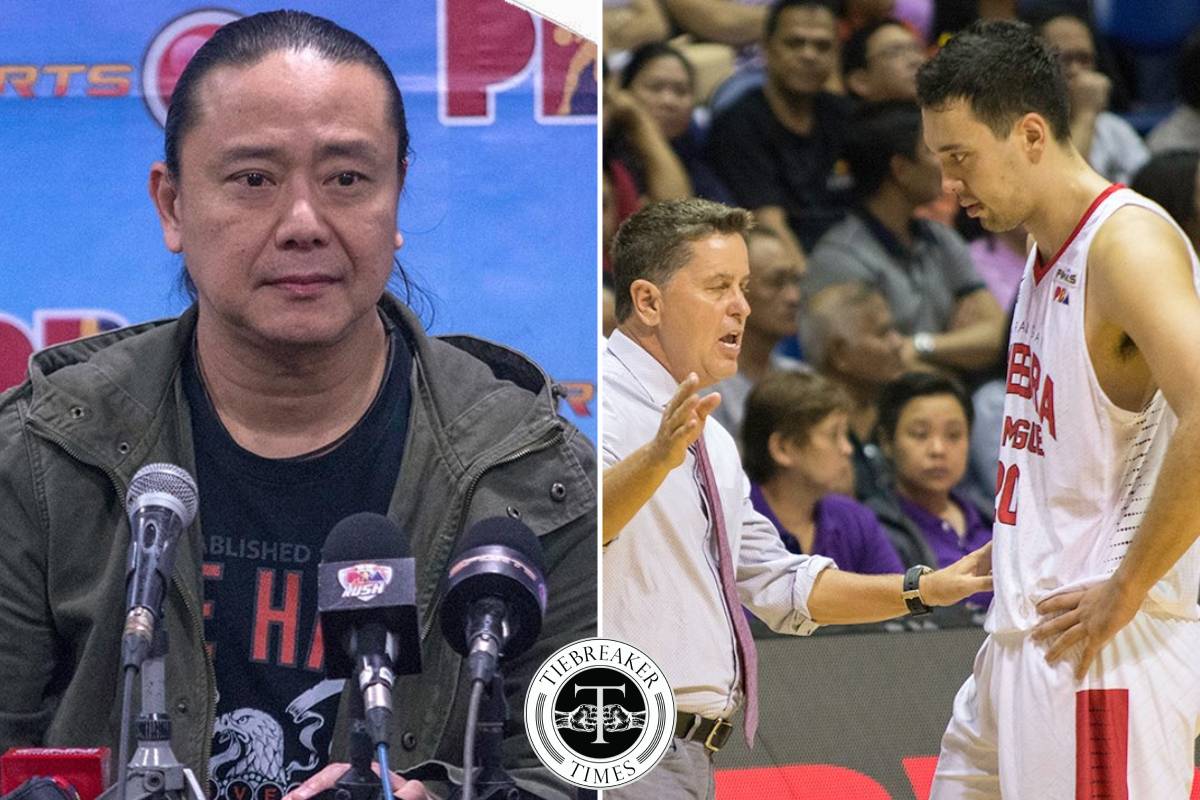 Ginebra governor Alfrancis Chua is neither opening nor closing the doors on a possible reunion with Greg Slaughter.

According to the San Miguel Corporation’s Sports Director, he has yet to receive a copy of the former Gin King’s public apology which Slaughter posted on social media Tuesday afternoon.

“There is no bad blood. I think he’s mature enough to realize that what he did is wrong.”

Before the start of PBA Season 45, Slaughter’s contract with Ginebra expired. The 32-year-old went on a “break” as he looked to reboot his career.

However, league insiders have said that disagreements between some clauses in the new contract led to Slaughter leaving.

Still, head coach Tim Cone is vouching for Ginebra to come to terms with Slaughter.

Slaughter eventually broke his silence after a 10-month break to apologize to SMC’s bosses.

“My intention was purely to improve myself both as a person and as a basketball player,” read the statement of Slaughter, who trained in the States.

“My only regret is that the communication between myself and management, particularly Boss Ramon S. Ang and coach Alfrancis Chua, did not go as smoothly as I would have wanted. I want to apologize to them and the rest of management.”

Chua is open to talking with Slaughter after the holidays, though.

“I’ve been very busy with work the past few weeks and I am looking forward to just enjoying the holidays so hindi ko muna iniisip ‘yan,” said Chua.

“Maybe after the holidays, we can talk in person.”

Slaughter has spent his entire pro career with Ginebra.