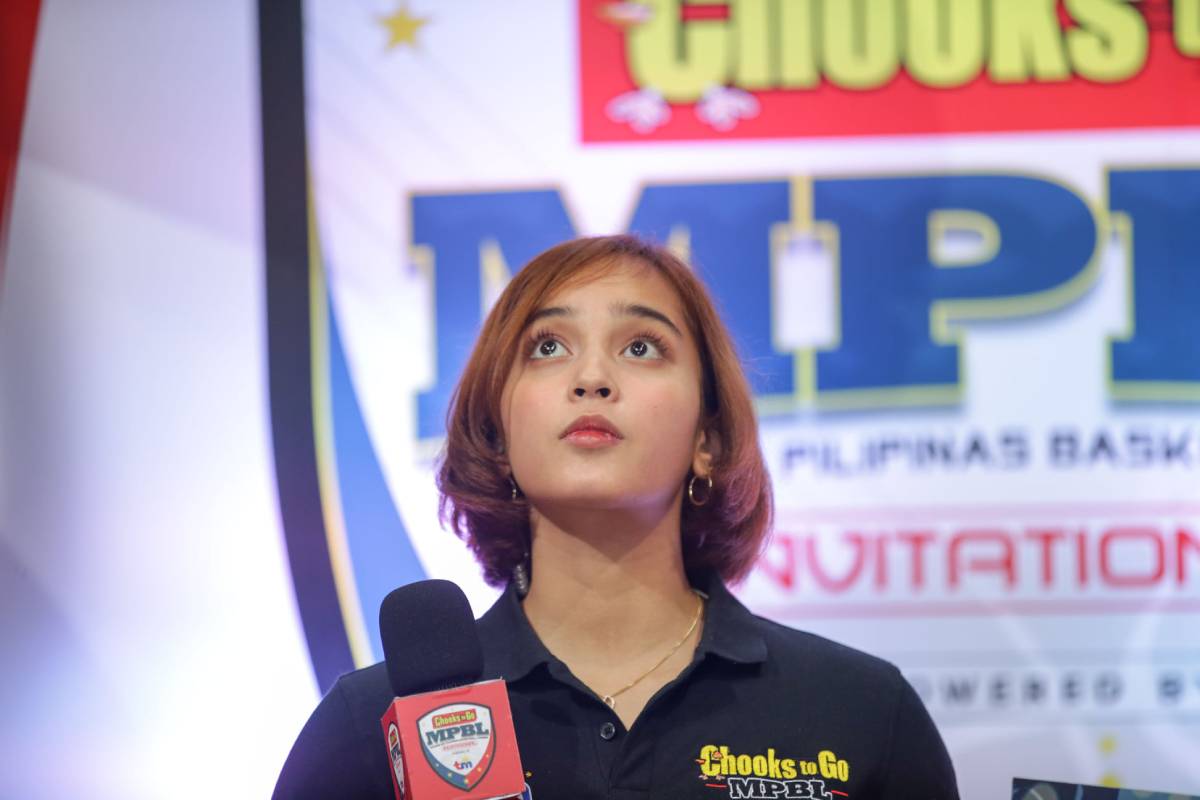 GMA 7, the television partner of the Grand Old League, announced the final 13 on its flagship newscast 24 Oras.

Dimaunahan is a student-cager who made her Lady Bulldogs debut during UAAP Season 82. 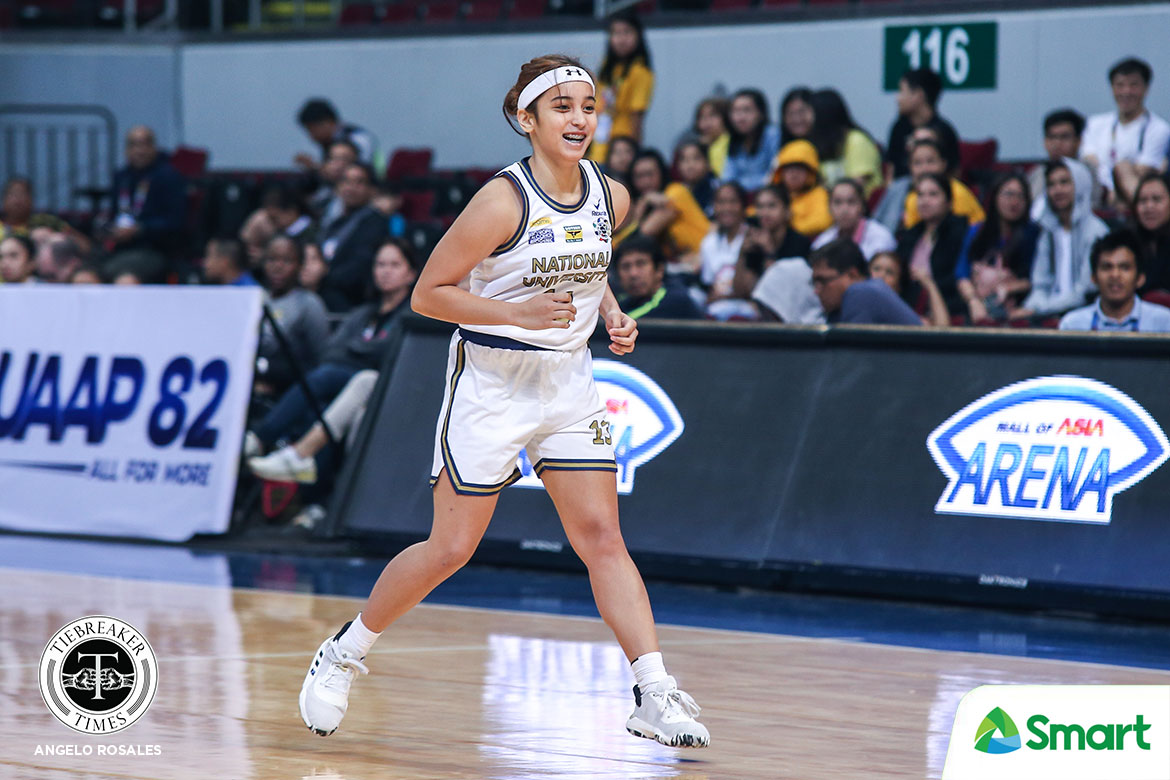 The daughter of Blackwater assistant coach Aris Dimaunahan was also a courtside reporter for Alab Pilipinas’ home games in the ABL and also for Chooks-to-Go MPBL.

Dimaunahan is not the only UAAP student-athlete who will be part of the NCAA broadcast, though. GMA 7 also got former NU courtside reporter and University of Santo Tomas Tiger Trackster Baileys Acot.

Carried over from past NCAA seasons were Chase Orozco and Aya De Quiroz.

The league will tip-off on March 26 at La Salle Green Hills Gym. Games are from Wednesday to Sunday with two games scheduled per day.