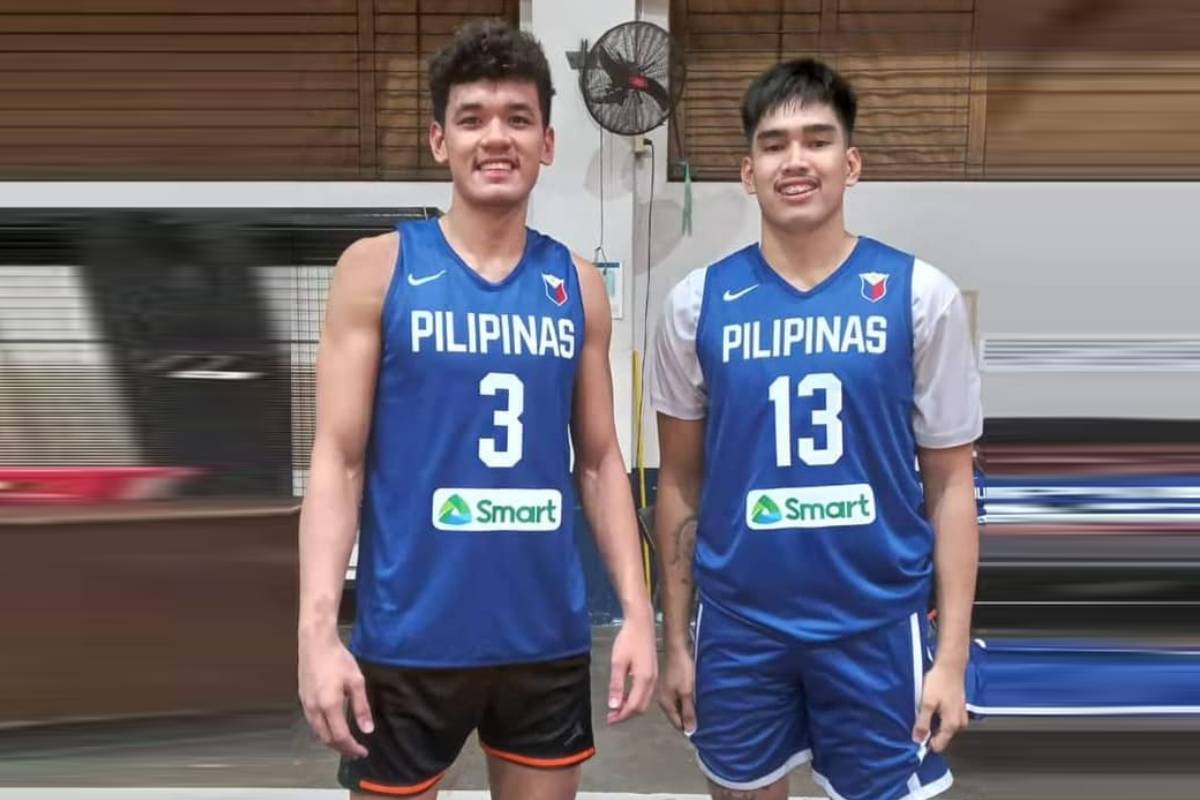 Allen Liwag did not expect to be called up by the Samahang Basketbol ng Pilipinas for the 2023 FIBA World Cup Asian Qualifiers.

Actually, the initial 15-man pool for Gilas Men did not have him.

But the SBP and Gilas program director Chot Reyes saw the potential in him during his rookie season with Emilio Aguinaldo College in the NCAA, telling themselves that this kid out of Cavite was worth a look.

Liwag had been a revelation over the past year.

Before entering the NCAA, Liwag was one of the standouts during the Chooks-to-Go MPBL Invitational Tournament when he played for Mindoro EOG. 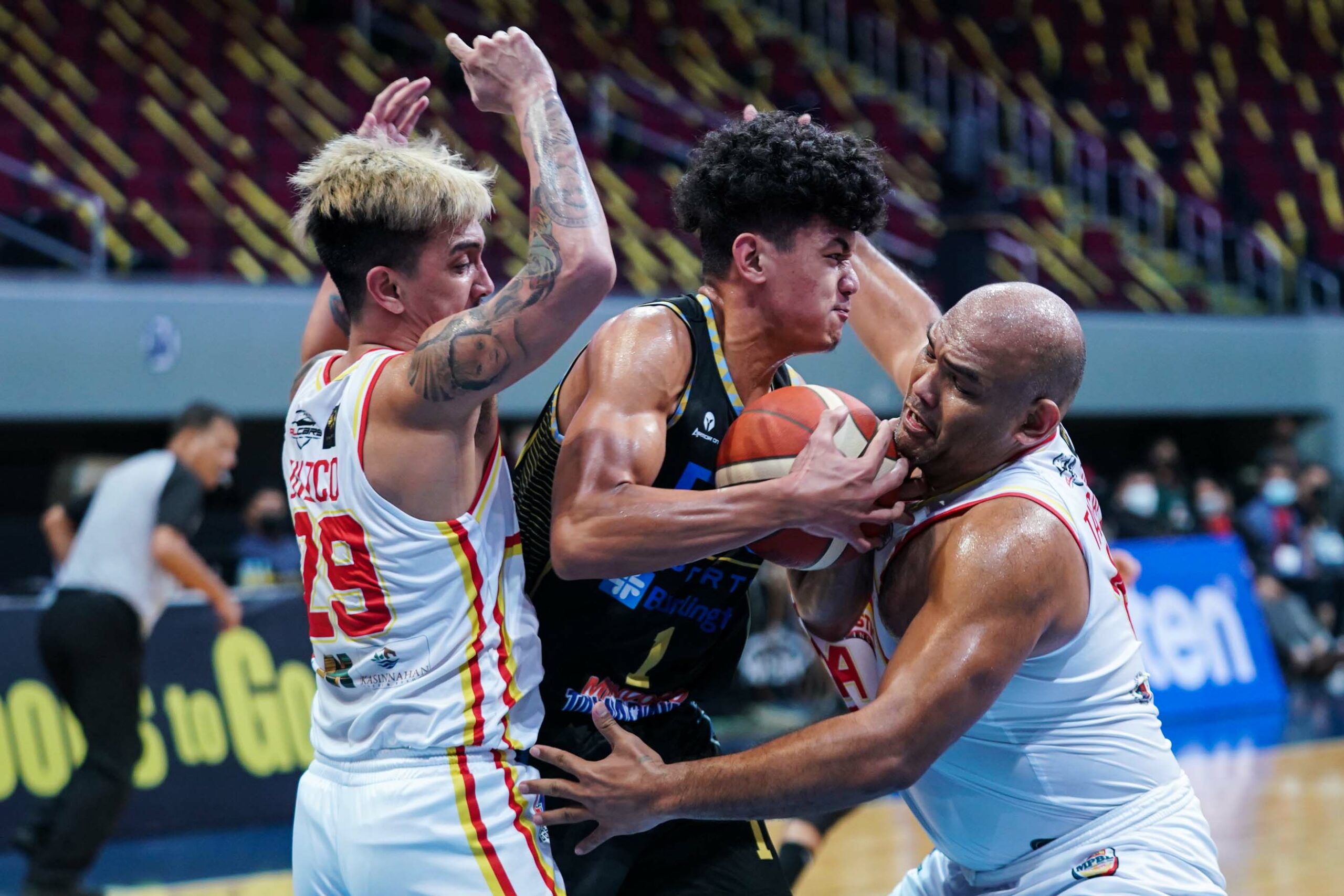 Then in the NCAA, he stood out with the Generals, averaging 9.33 points, 8.67 rebounds, and 1.67 blocks per contest. Yes, Liwag almost made the league’s All-Defensive team. 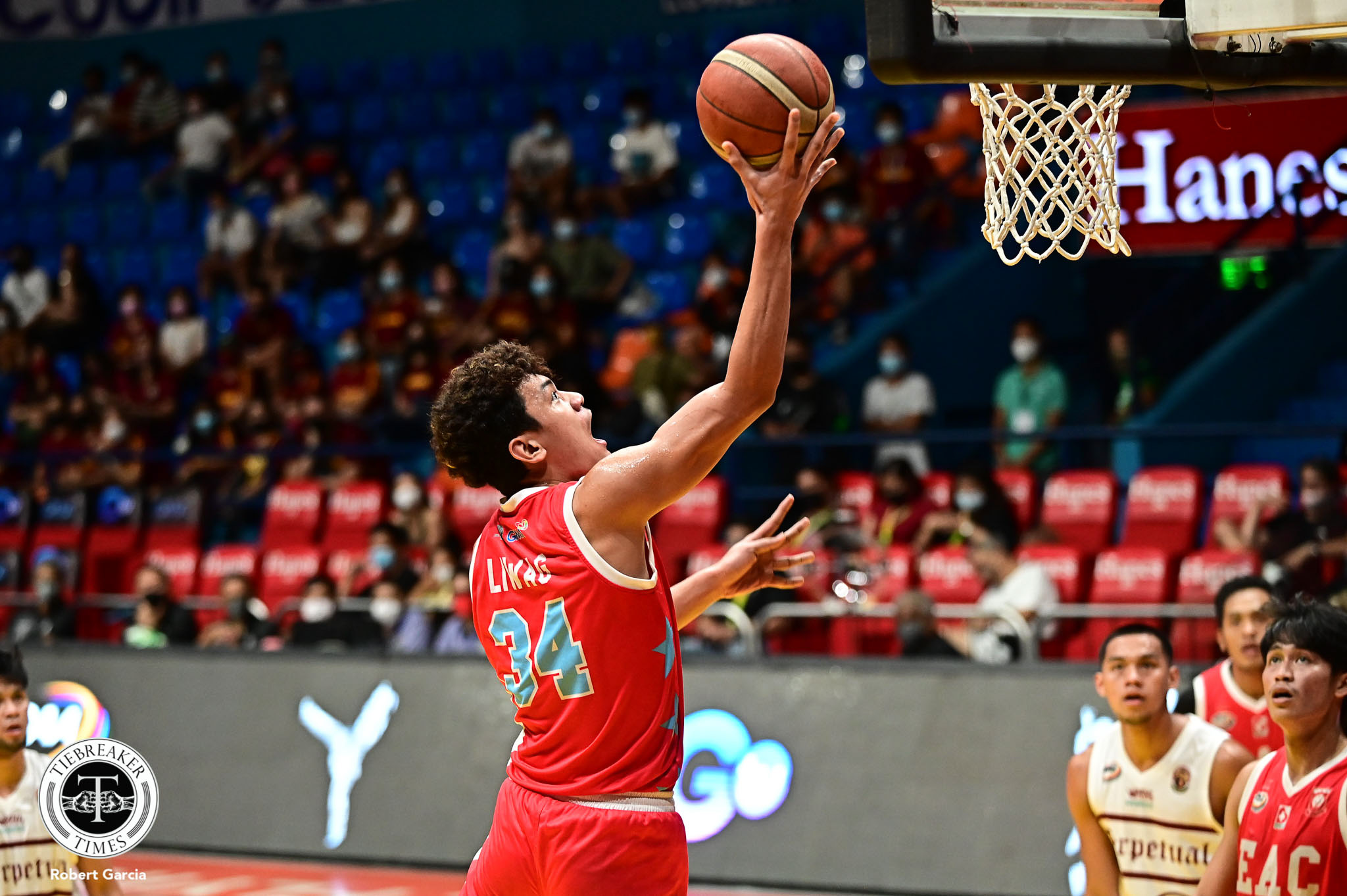 In Gilas though, he is one of the youngest players in the pool, just ahead of Lebron Lopez and Caelum Harris.

But according to Liwag, it’s been so far, so good during the first few sessions of the team under Nenad Vucinic.

And all he hopes to do is to prove that he belongs with collegiate basketball’s elite.