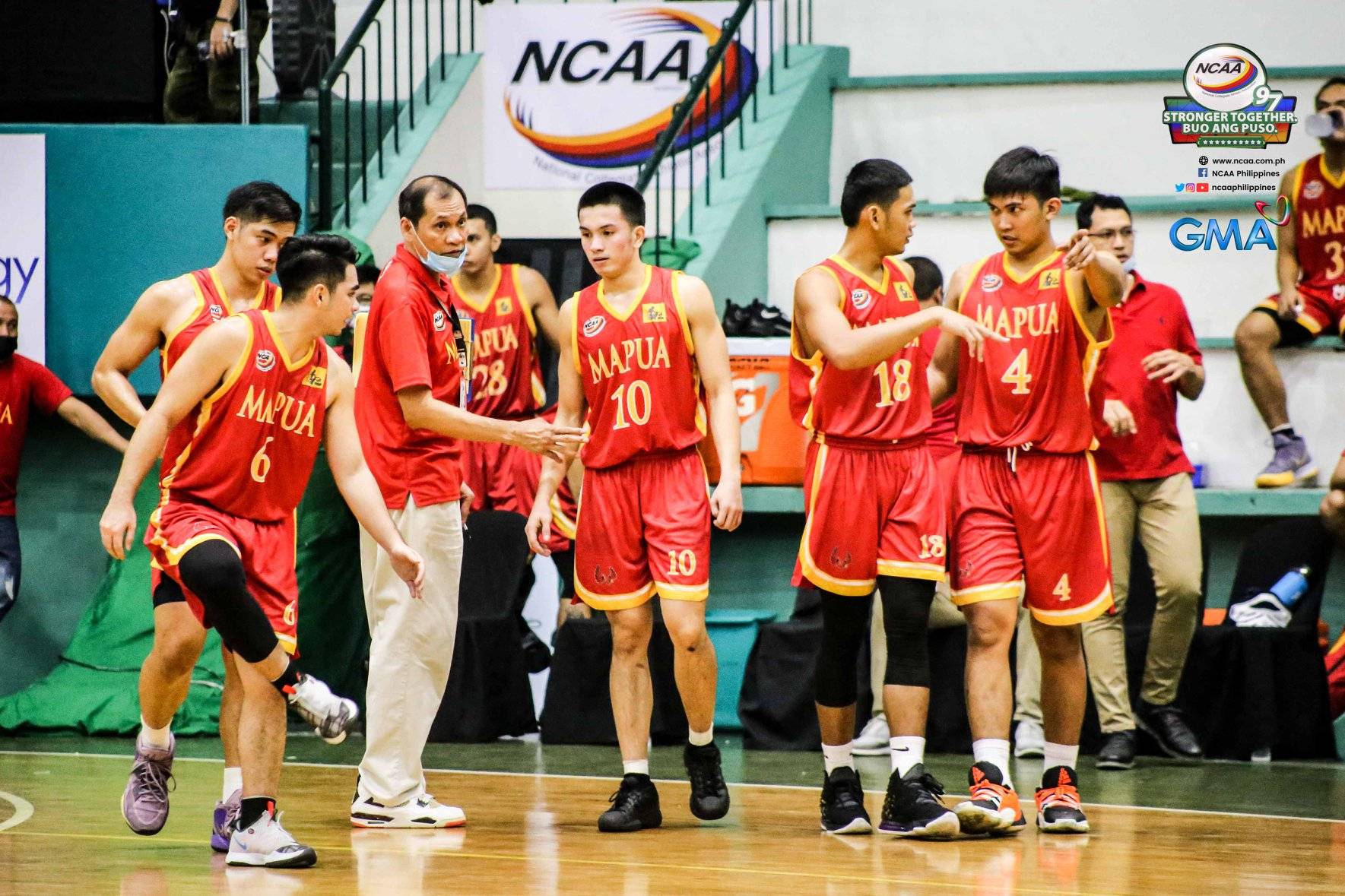 Toby Agustin scattered 15 of his 24 points in a outburst for the Cardinals spanning the second and third quarters.

The Cardinals regained their momentum with their fourth win of the season after two straight heartbreaking losses from Colegio de San Juan de Letran and Arellano University.

The Intramuros-based squad created a tie with host De La Salle-College of Saint Benilde at 4-2, and just two games behind co-leaders Letran and San Beda University, who are both undefeated at 4-0.

Agustin took charge both inside and outside, extending the Mapua advantage to as high as 27 at the start of the third quarter.

Perpetual, though, would not back down that easily as there was much time for a comeback.

Down by 13 with 4:18 left in the game, Jielo Razon and Cris Pagaran collaborated in the Altas’ 12-5 run before Jasper Cuevas sent the margin to as low as six, 83-89, with just under two minutes remaining.

Brian Lacap restored order for good for Mapua with a drive to the basket, before defensive stops in the end game denied Perpetual the comeback.

The Altas slipped down to 2-4, tying San Sebastian College-Recoletos in the seventh to eighth spot, but just a game behind a play-in berth.

Mapua and De La Salle-College of Saint Benilde will battle for a fifth win on April 19 at 12 NN. On the other hand, Perpetual will take on San Beda University (4-0) on April 20 at 3 p.m.