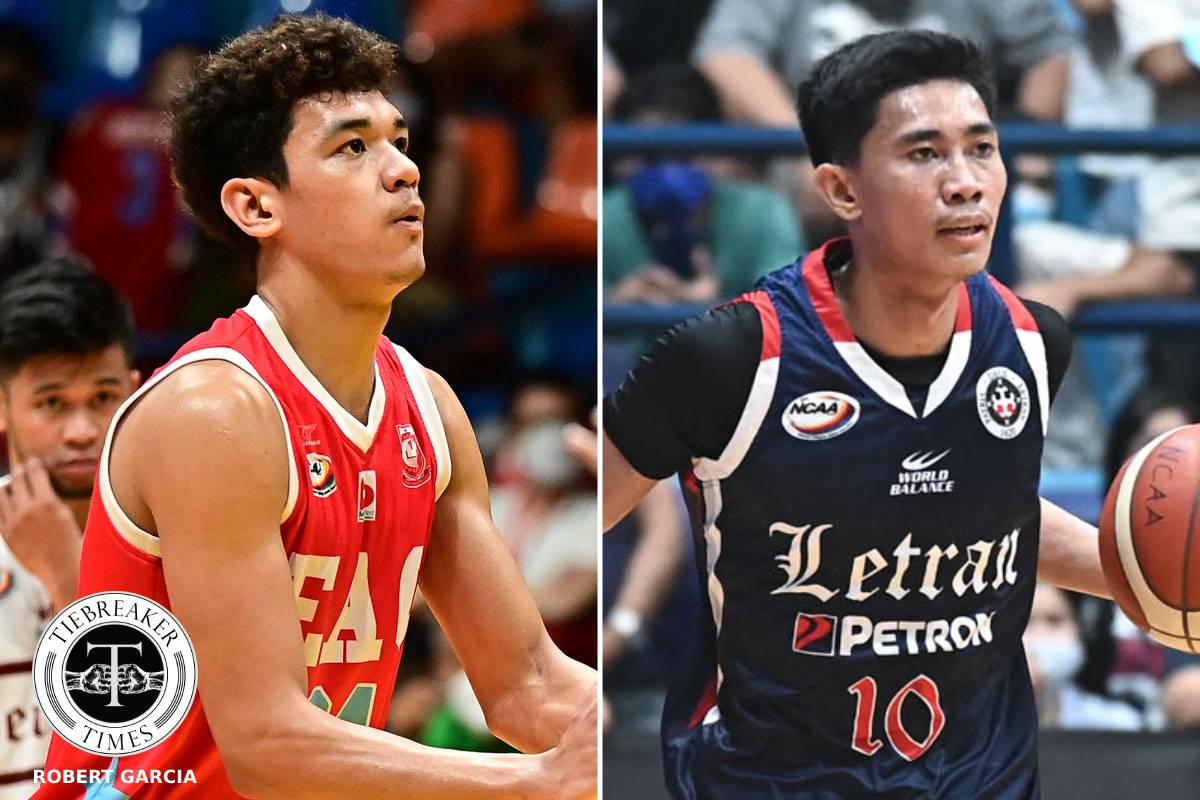 Rhenz Abando and Allen Liwag have been teammates for the past few days in Gilas Pilipinas.

But before they head to war with the national team, the two will face off one last time for this collegiate season as the two banner the Saints and the Heroes in the NCAA Season 97 All-Star Game on Sunday at the Filoil Flying V Centre.

As what has been the tradition for the past four seasons, the Saints will be composed of Colegio de San Juan de Letran, San Beda University, University of Perpetual Help System DALTA, College of Saint Benilde, and San Sebastian College-Recoletos.