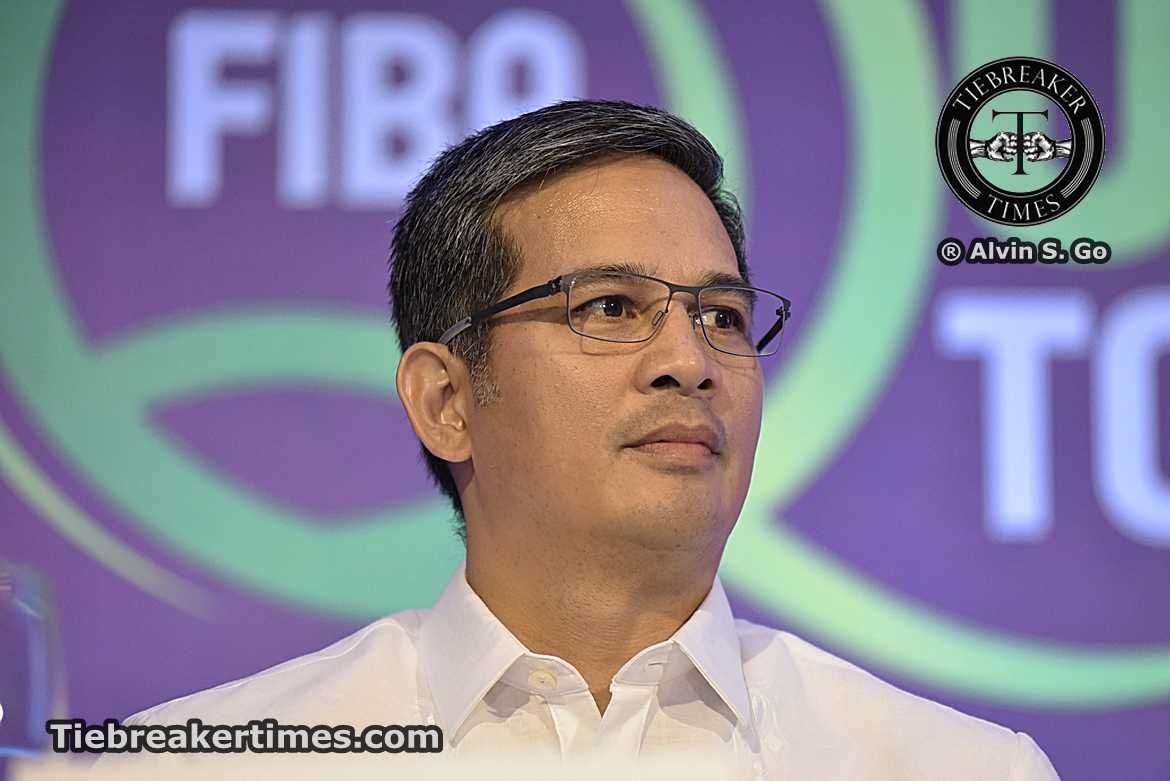 The four-team trade that consummated between Globalport, NLEX, Meralco, and TNT last May 6 not only affected the balance of the PBA but also the composition of Gilas Pilipinas.

At first, the Samahang Basketbol ng Pilipinas and the Philippine Basketball Association, according to SBP executive director Sonny Barrios, have agreed that Globalport knew the risk going of having four Gilas pool players. However, a meeting between SBP president Al Panlilio and PBA commissioner Chito Narvasa Monday afternoon brought new light to the situation.

“Ang talagang magandang nangyari, the MOA is there, it was reinforced kanina that the commitment of both the SBP and the PBA naman is the same, we’re on the same page — to work together and really build the best competitive team we can come up with it to join the important tournaments,” Panlilio shared Monday night. “Hindi naman nagbago ‘yung objective, hindi naman nagbago yung desire na yun, and as I said, we’re on the same page.

“If anything, maraming baka hindi naintindihan, or may mga points of view na pwedeng pag-usapan.”

One of the main points raised was that the one veteran player per club team should be strictly enforced.

“Sacred yung cadet pool,” Panlilio, who also serves as Meralco’s PBA board member, said. “Last year when we were discussing this, the PBA was willing to give one player each to also be part of the pool. It was the prerogative of the national coach to identify that player.

With Gilas having two separate teams for the 2017 Southeast Asian Games and the FIBA Asia Cup, the only remedy to help Globalport is to drop two of their pool players from Gilas and for coach Chot Reyes to pick two new members, one from Meralco and another from NLEX.

“We’ll have to ask Chot who among the three he will choose. Your guess is as good as mine kung sino ang pipiliin niya. Ikaw — Terrence, Grey, or Guinto? Alam mo na kung sino, ‘di ba? So ang mangyayari doon, ‘yung dalawa will be dropped from the pool,” Panlilio explained.

And both the PBA and the SBP agreed to it with one goal in mind, opined Panlilio.

“I think the objective is still the same, how to build the best national team.”