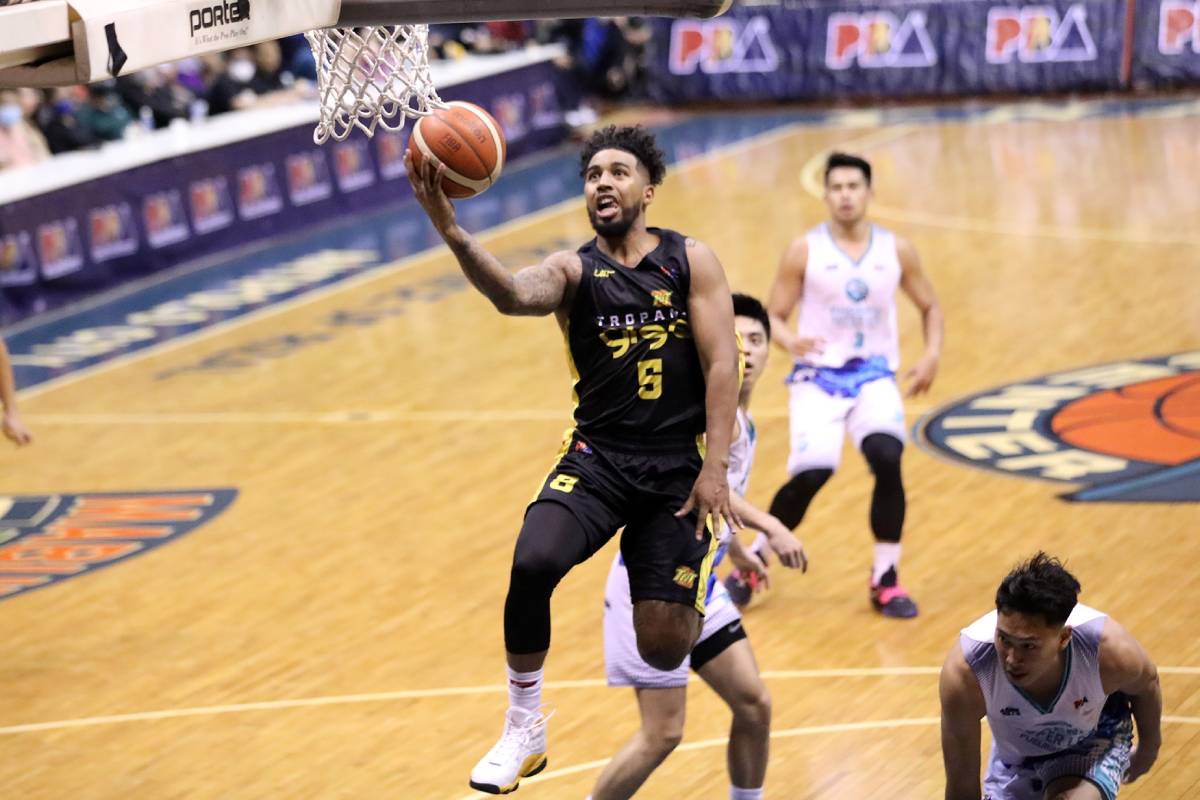 ANTIPOLO – TNT head coach Chot Reyes praised the professionalism of Mikey Williams even if both camps are still in the midst of contract renegotiations.

The champion mentor lauded how the reigning scoring king has remained locked in and committed to helping the Tropang Giga in their PBA Philippine Cup campaign despite the fact that they’ve yet to agree to terms for a new deal.

“Despite the contract negotiations ongoing, we’ve been able to compartmentalize that,” the now six-time Coach of the Year said.

The negotiations have lasted for months now and Reyes, at one point, actually had to take on the role of erstwhile team manager Gabby Cui as the champion executive had to deal with personal matters overseas.

Thus, the gratitude of the decorated bench tactician that he and Williams were able to keep their player-coach relationship firm, leading to the latter flying back here and rejoining the ball club in its title defense bid.

“Even from the start, when we were talking, I think the critical part was we had to keep our player-coach relationship strong and differentiate that from the player-manager relationship,” Reyes said.

“So I think that was a big step towards what you’re seeing now, that no matter having protracted negotiations, the communication as player and coach remains very direct, very open,” he furthered.

Williams showed how focused he is on Sunday night. He fired 27 points on top of six rebounds and seven assists, powering TNT to an 87-72 win over the skidding Phoenix Super LPG for its third consecutive victory.

#ReadMore  As one chapter closes, Kiefer Ravena looks to write a new one with Gilas Pilipinas

It was just the 30-year-old’s second game back and he’s proven, too, that he only needed a bit of time to get back to his usual form after scoring just 15 points on a 5-of-20 clip from the field in his first game versus Rain or Shine.

“The key with Mikey that I guess a lot of people don’t know is he’s very coachable,” said Reyes. “You can be very direct with him. If he makes a mistake on the court, he actually prefers that you tell him directly.

“If you want him to do something differently, he’s also very open to it. I think that’s the important thing. And coachability is the mark of a true professional. So to answer your question, that’s where his professionalism comes across, really.”

What Reyes is also in awe of Williams is how much of a hard worker he is, just like the extra effort he put in to bounce back from that first game.

“And the other things are the things that he does that people don’t see — just coming in earlier and staying later to shoot extra shots. Work on his body in the weight room,” he said.