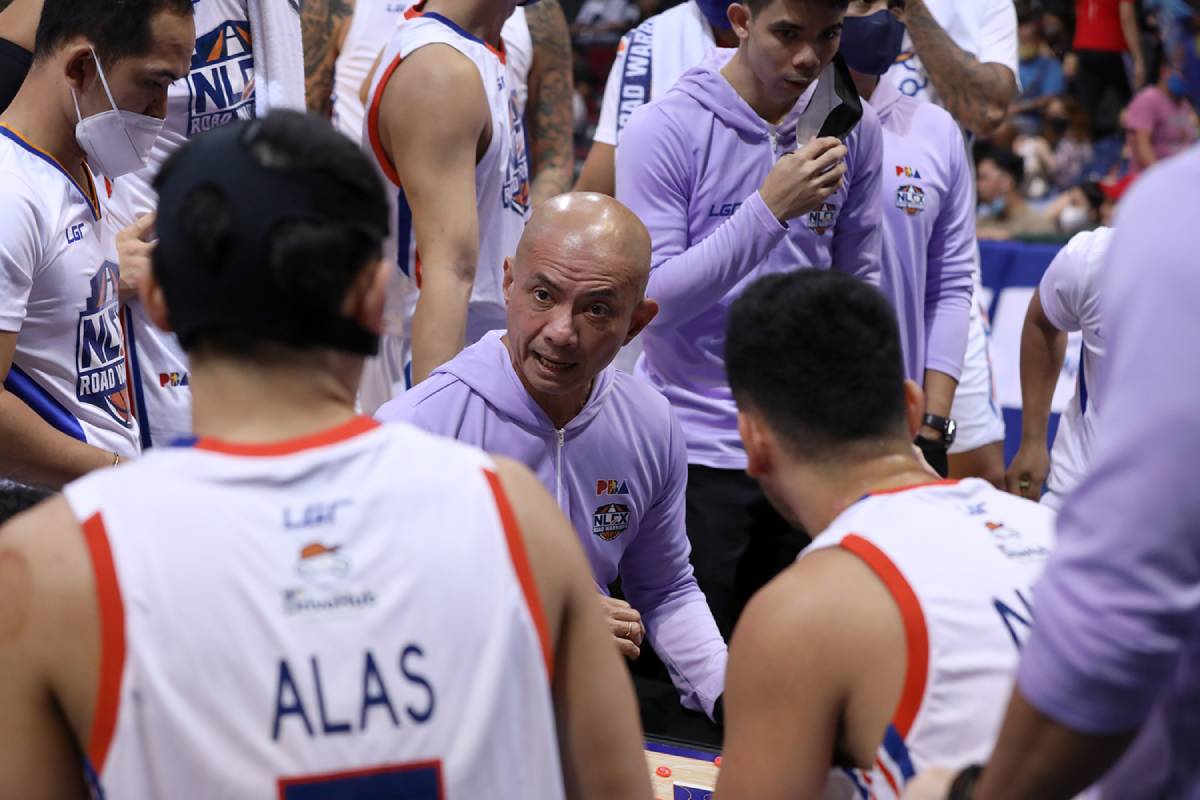 After all, it was the seven-time PBA champion coach who patiently waited for him as he recovered from not just one but two ACL tears from 2018-19.

“Indeed a blessing that I got to play under Coach Yeng,” read his post.

“He patiently waited for me after two ACL injuries.”

In his return season during the first bubble conference, Alas put up outstanding numbers of 16.2 points, 6.3 rebounds, and 4.2 assists.

“My career blossomed under him,” he continued.

“That’s why I will always be grateful to Coach Yeng!”

More importantly, Guiao treated Alas and his wife Selina as family, always being there when the latter was suffering from a rare disease — Gestational Trophoblastic Neoplasia.

“A great coach, but a better person off the court,” he expressed.

“The Guiaos treated me and Selina as family. “

Now, Alas has to move on. And in just three weeks’ time, they will most likely share the court again, this time as opponents.

Still, Alas will forever cherish all the learnings he got from Guiao.

“Will miss you Coach!”