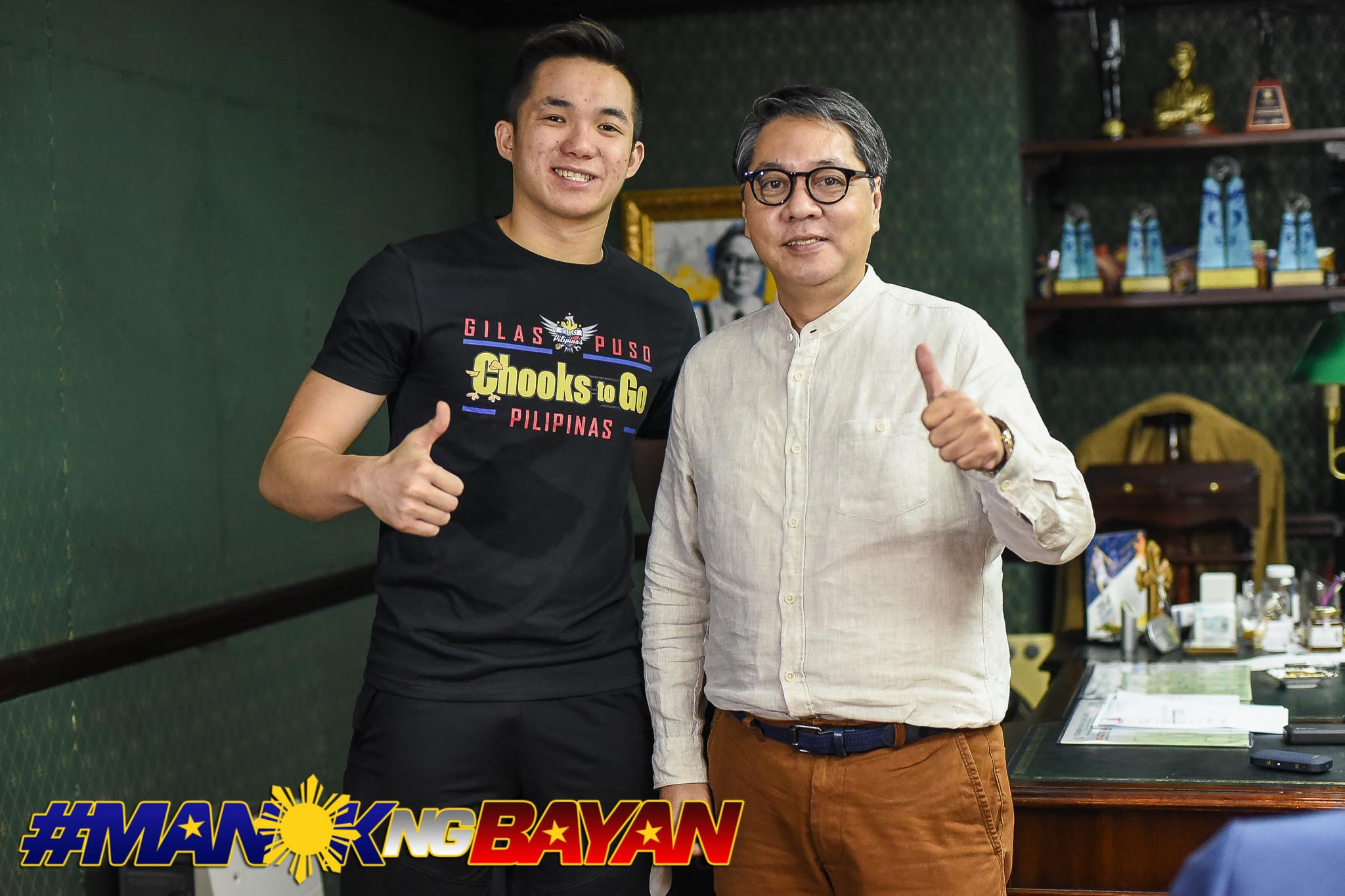 The stakes just got higher for Paul Desiderio.

A day after lifting the University of the Philippines Fighting Maroons to the school’s first-ever Finals appearance in 32 years, the super senior paid a visit to Bounty Agro Venture’s office in Pasig City.

And it was because the 21 year old-native of Liloan, Cebu believes in luck.

At a young age, Desiderio made the move to Manila to try and carve his own niche in collegiate basketball. It was the same for Mascariñas, who moved from Butuan to Laguna to study in University of the Philippines-Los Banos.

But Mascariñas, who supported the Fighting Maroons back in 2016, had an added surprise for Desiderio.

“Sa tuwa ko at in behalf of the UP community, maluwag sa loob ko na, ‘Paul, ibigay mo sa UP community yung championship, you will have a Chooks-to-Go store for life.’ Hanggang mag-retire siya, may hanap-buhay siya,” the sports patron told Desiderio.

And it’s because Mascariñas has seen first hand the struggles and hardships Desiderio had to go through to reach this point.

“We have been supporting the entire team back in 2016. But nung na-involve na kami sa Gilas, hindi naman unlimited yung resources ng company so we had to prioritize. There were a lot of sponsors who came in kaya umalis na kami sa UP and focused our full support sa national team,” shared Mascariñas.

With this, Desiderio will have an added motivation to win it all for the UP community.