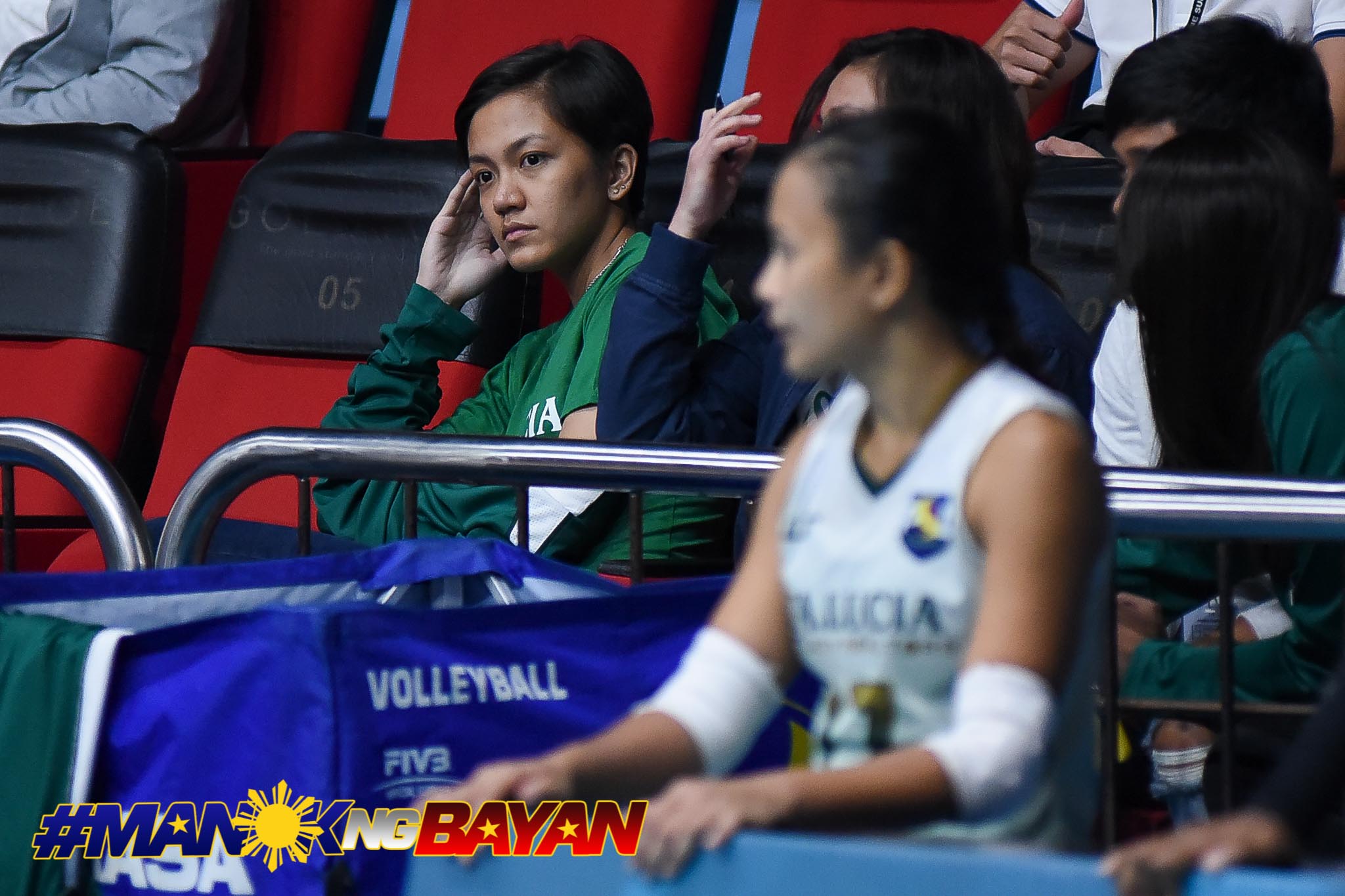 Generika-Ayala continues to beef up its roster ahead of the 2020 season of the Philippine Superliga after acquiring the services of Toni Rose Basas.

Team manager Allyn Sta. Maria confirmed the development to Tiebreaker Times after Generika-Ayala hinted at the opposite spiker’s acquisition on its official Twitter account on Friday morning.

Basas last suited up for the Petron Blaze Spikers during the 2019 season of the league. She played limited minutes in a star-studded crew that made numerous trips to the Finals. Having joined a new team, Basas could experience a rise in playing time under the tutelage of Sherwin Meneses.

Moreover, the FEU standout is the latest addition to Generika-Ayala’s arsenal. She joins decorated setter Rhea Dimaculangan, Mina Aganon, and Eli Soyud as the freshly-minted Lifesavers.

Given its massive recruitment coup, Generika-Ayala has breathed new life to its title bid with the PSL Grand Prix fast approaching.