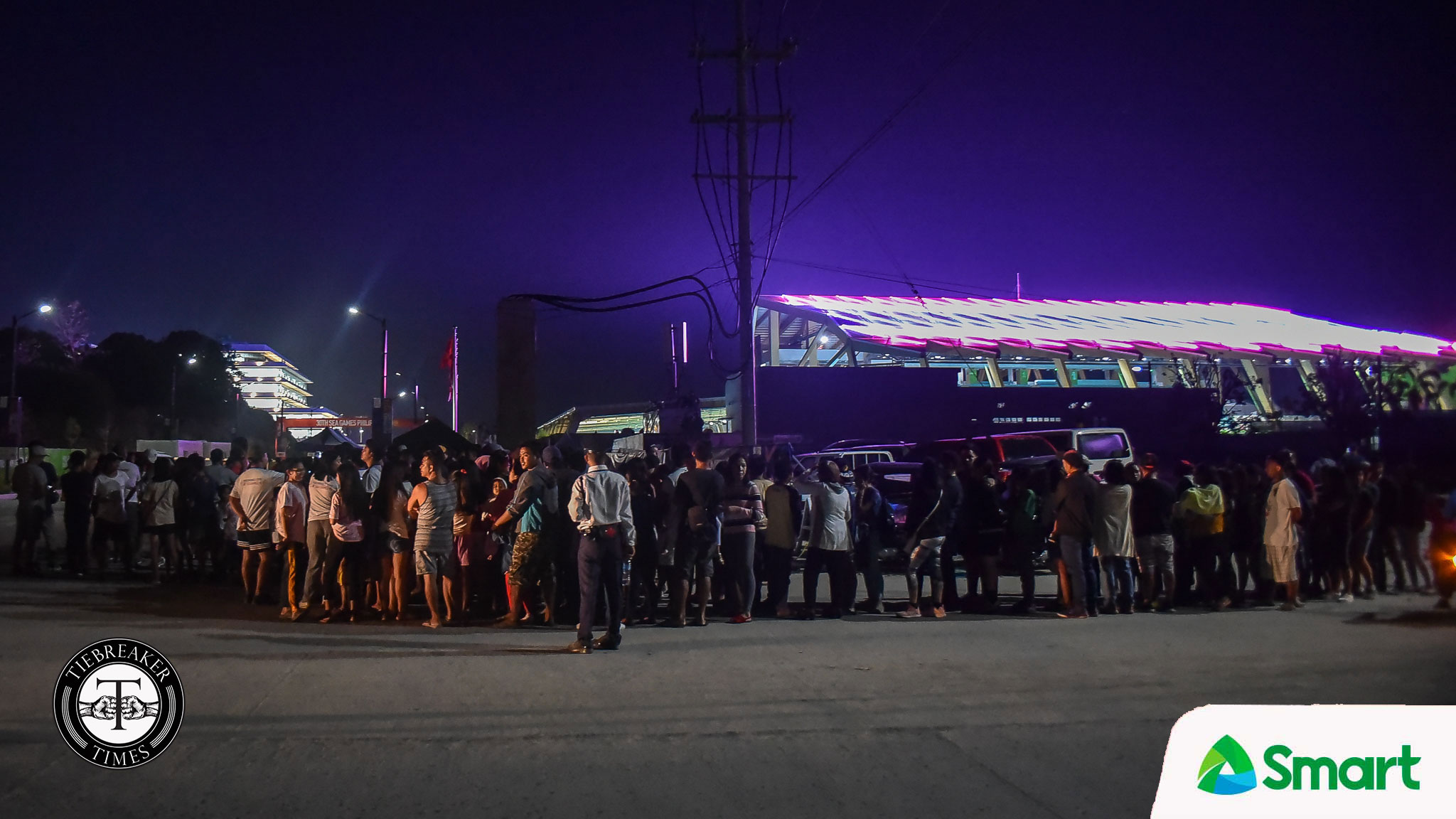 According to numerous members of the media, the guards of the venue said that no one was allowed to enter the newly-built facility since it was closed. Moreover, there were no orders to let anyone in.

The venue had no lights on and the cauldron was not lit up yet.

At around 7:00 pm, the ceremony began at the Philippine Arena in Bulacan.

As the ceremony ended, the big screen of the Philippine Arena showed eight-division world champion Senator Manny Pacquiao running to the venue with a crowd around him. Seconds later, there was a short fireworks display inside the Stadium, followed by the cauldron suddenly lighting up.

#SEAGames2019 Yup! The ceremony is live over here at the NCC | Powered by @LiveSmart pic.twitter.com/3p3K3jLptp

According to a few security personnel, only a few were inside the venue — and Pacquiao was not there.

Was it live? Well, you be the judge.