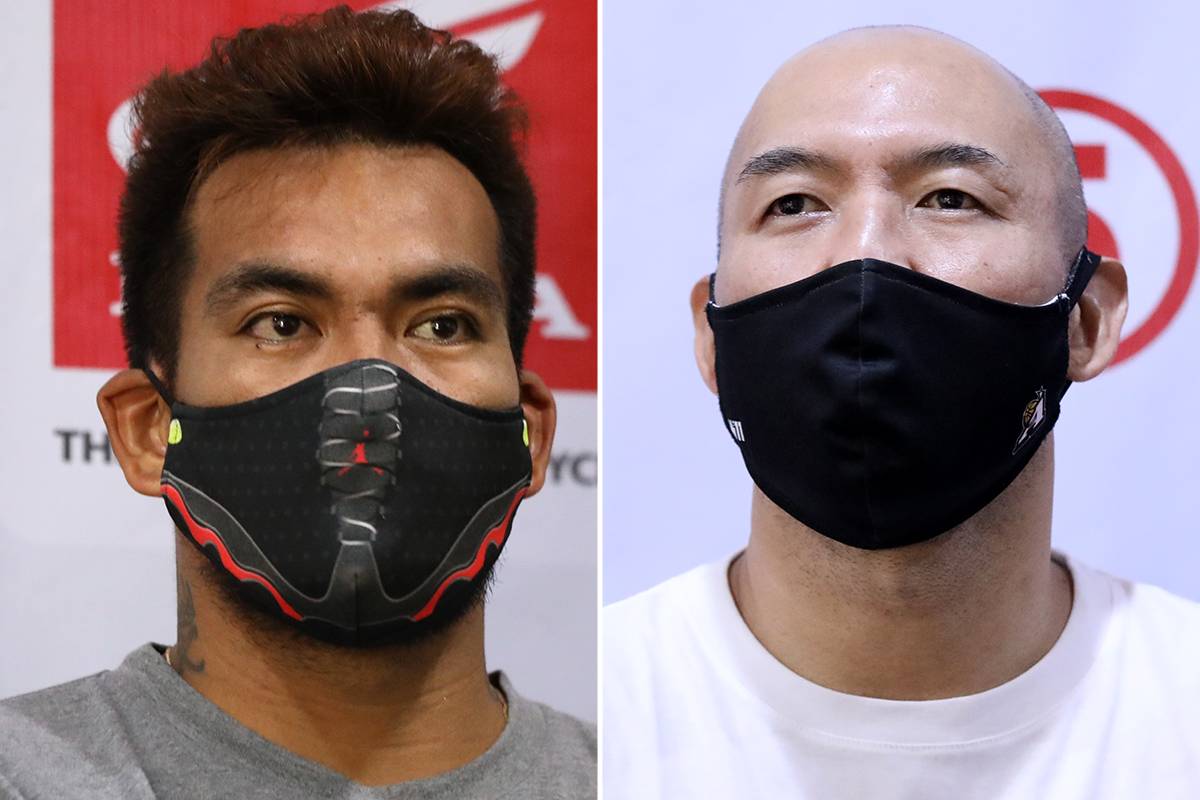 The young bench tactician said as much in last Thursday’s episode of Tiebreaker Vodcasts’ Coaches Unfiltered presented by SMART, although he did not identify which teams the Aces have been in talks with.

“I can admit there are still a few teams we’re talking to and dealing with,” he told the program also supported by Mighty Sports.

It has been weeks since Manuel said that he would rather get traded somewhere else. He claimed that none from the Alaska camp approached him following the expiration of his contract at the end of 2020.

The organization has already addressed this issue, though. Cariaso clarified in a statement that the Aces management met with his agent five days before his old deal expired to offer a two-year max deal.

The 48-year-old mentor said that the deal has a clause on the second year, which he already explained to Manuel.

What’s really in that clause, you wonder? Cariaso did not go into the specifics, though he said the team included it so that the former BPC candidate would “stay motivated and keep working.”

“I won’t go too much on the clause, but I was honest with him and explained it to him that this is what we need from you, this is what you are to us and I can share this: You are the June Mar [Fajardo] of our team. You are the [Christian] Standhardinger. You are the Stanley Pringle.

“So, we really just wanted him to be better during the times that we needed him the most. That was an honest and thought-out kind of circumstance that I wanted to make sure I explain to him,” he added.

The news came as a shock for many, since it was with Alaska that Manuel blossomed as one of the league’s best forwards. But as a former player himself, Cariaso understands where the 33-year-old is coming from.

“I’m always honest with these guys and I told him, ‘Vic, I honestly understand you,’” he said, recalling their talk on the night the news broke out.

“’I understand that you are almost 34 and you are seeking a long term contract, you’re seeking security, you’re seeking something that you can hold on to for at least a few years. And I get that and you’re hoping that that’s the case.’”

It’s no secret that teams are interested with the services of Manuel. And just recently, reports said that NLEX is among those, which is actually one of the 6-foot-4 bruiser’s preferred destinations.

But then again, Cariaso reiterated that discussions with other teams continue as Alaska aims to have the best possible deal that it could receive.

“We’re gonna do what’s best for us also. That was explained to him thoroughly in a way where he needs to understand it’s not just, ‘I wanna go Coach, send me somewhere.’ It can’t be that easy and I explained it that it’s not that easy.”