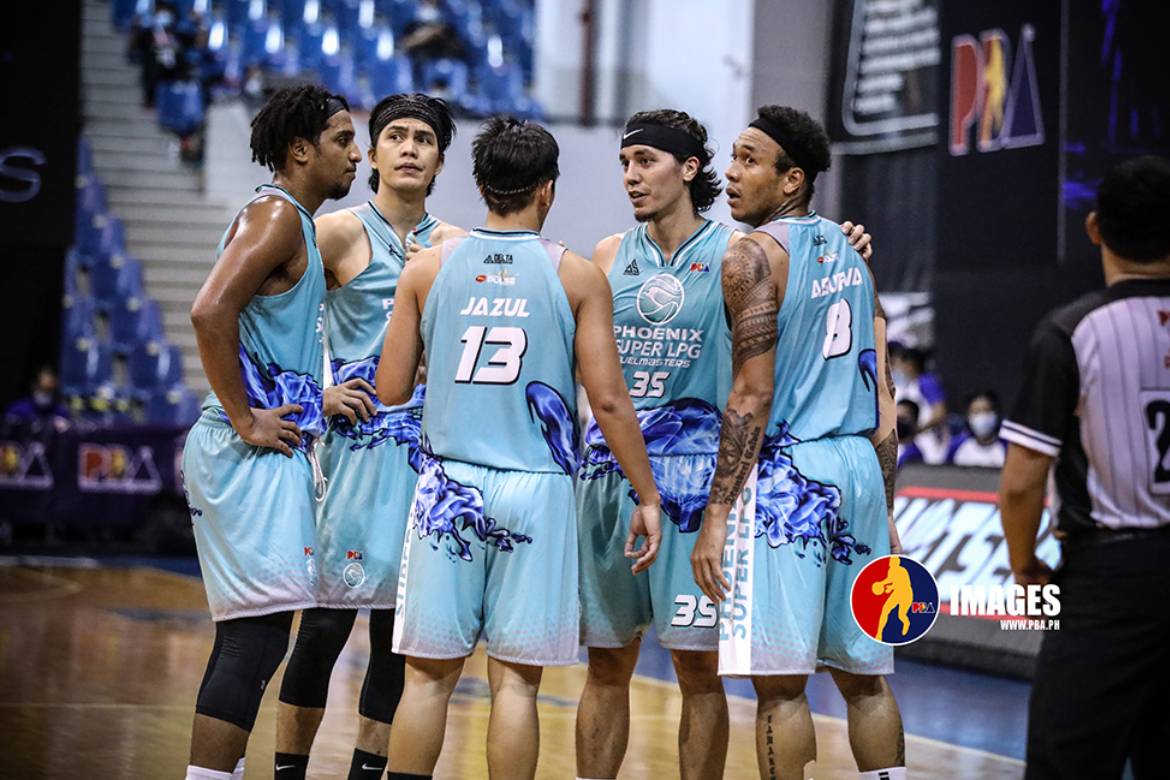 There is no denying that Phoenix Super LPG has become a bigger threat this 2020 PBA Philippine Cup, with Calvin Abueva back in the fold after 16 long months of waiting.

Monday night was proof of that. The do-it-all forward came up with a crucial bucket down the stretch, and the Fuel Masters went on to complete the comeback from 14 points down to frustrate NLEX, 104-100.

The 32-year-old finished with 21 points on 42-percent shooting, along with 13 rebounds and seven assists in 31 minutes of 47 seconds of play. All as if he’d never left the court.

However, just as Phoenix interim head coach Topex Robinson has said, Abueva is not a savior for the Fuel Masters who will guarantee victory after victory.

The Kapampangan cager referred to Matthew Wright as the squad’s main man. And he’s proven that over and over, but especially in this season, where he has been leading not just through scoring but also in helping his teammates more.

Prior to dropping 28 points versus NLEX, the Fil-Canadian sniper was averaging 25.0 points, 5.4 rebounds, and 5.4 assists. That included a 36-point outburst in their season debut versus Meralco last Oct. 13 where Phoenix won, 116-98.

For the eight-year pro out of San Sebastian, the concern of each Fuel Master should be fulfilling their assigned roles to the best of their abilities, since they all want to win.

With Monday night’s triumph, the Fuel Masters are now in fourth place in the standings with a 4-2 card. And with Abueva in tow, the anticipation has risen around them moving forward.

The 6-foot-2 bruiser, though, is tempering any expectations.

“Mahirap sabihin na Top Four eh,” said Abueva, as the Top Four teams at the end of eliminations will have a twice-to-beat edge for the quarterfinals — something he and Phoenix had in the 2018 Governors’ Cup.