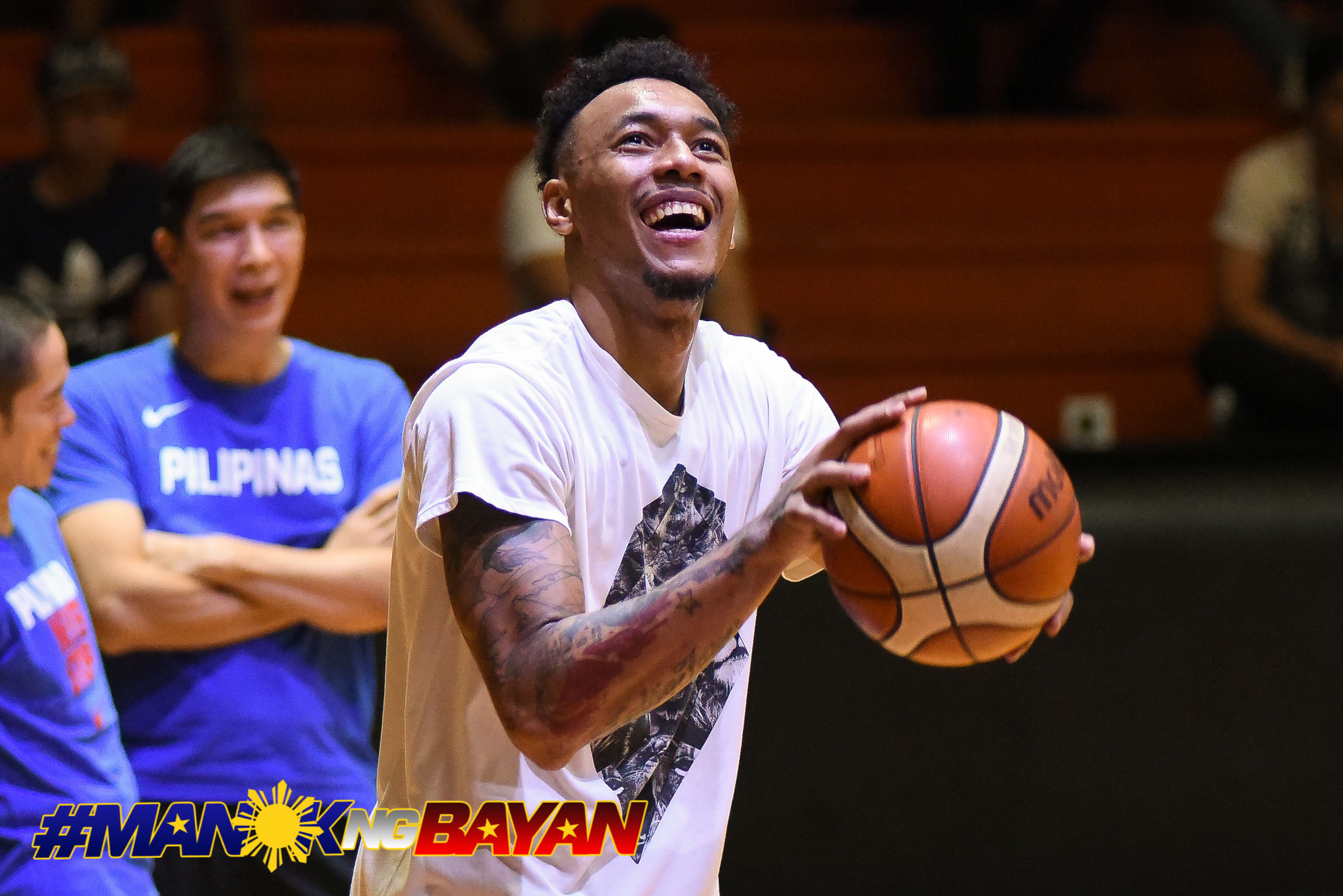 A return and a debut

Calvin Abueva might be pleading with Coach Chot Reyes and the staff of Gilas Pilipinas that he deserves to return to the lineup for the second leg of the 2019 FIBA World Cup Asian Qualifiers, as he attended the team’s fourth practice, Monday evening at the Meralco Gym in Pasig City.

June Mar Fajardo and Japeth Aguilar sat out the practice.

Filling up the gym were plenty of the 23 for 2023 cadets and guests.

Joshua Sinclair, who is recovering from ACL surgery, was on the sidelines. Ricci Rivero was also there but was not in uniform.

The Philippines will face Australia in Melbourne on February 22, before returning back home to take on Japan on February 25. Gilas owns a 2-0 record in Group B.