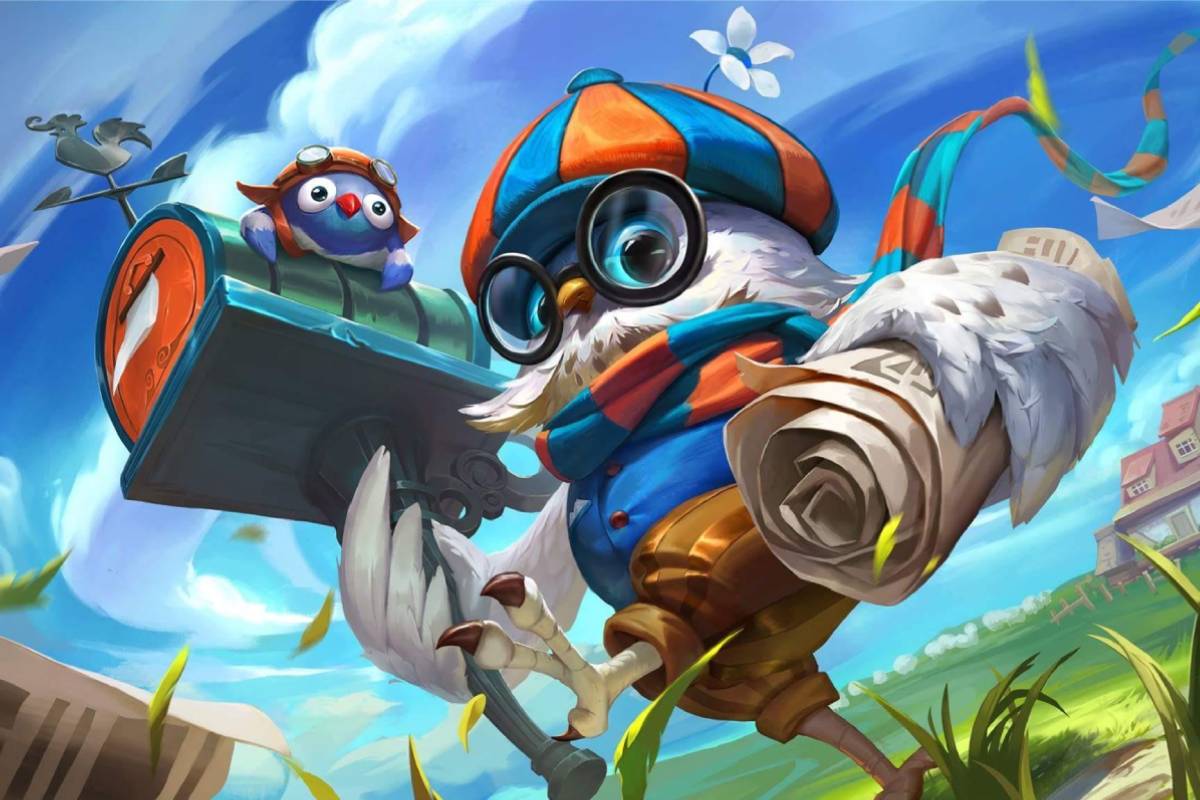 It is a well-known fact that BREN Esports is not fond of the Diggie feeding strategy in any way.

During their ONE Esports MPL Invitational campaign, BREN Esports got a taste of the infamous strategy when the new-look Aura PH – which was the first team to implement the Diggie strategy in the MPL-Philippines – brought it out in the Game One of the best-of-three quarterfinals.

BREN Esports was the only team able to prolong its life up against the support hero, but that wasn’t enough as it dropped Game One. The MPL-Philippines champion went on to finish the tournament in second place with the Diggie experience still living in their minds.

“We’ve had a bad history with Diggie.

“They’ve been using the feeding Diggie strategy so we got… We developed PTSD against the hero basically, because he was just so frustrating to play against,” shared Duckey.

Fast forward to the M2 World Championship upper bracket playoffs. The men in black and yellow found themselves fighting the same hero once more, but this time they even hated it more.

After winning the series opener, MPL-Myanmar champion Burmese Ghouls unleashed Diggie in Game Two to go for the jugular. However, they strayed away from the feeding strategy, instead using Diggie in a more standard way.

Burmese Ghouls countered BREN Esports’ mage-heavy composition with Maybe’s Diggie carrying the Aegis spell. The hero’s Time’s Journey ultimate is more than enough to answer to BREN’s crowd control, while the Aegis served as insurance for the magic and physical damage.

BREN Esports dropped to the lower bracket after the sweep from Burmese Ghouls. Still, it managed to eliminate champion after champion to meet the same squad in the best-of-seven grand finals.

This time around, the Filipinos had enough of the annoying bird. And they went on to ban Diggie in all seven games of the series.

“Burmese Ghouls actually showed the different way on how to play it, and they’re really strong with it so it’s very important for us to ban this Diggie.

“It seems they are really prepared with this hero,” Duckey pointed out.