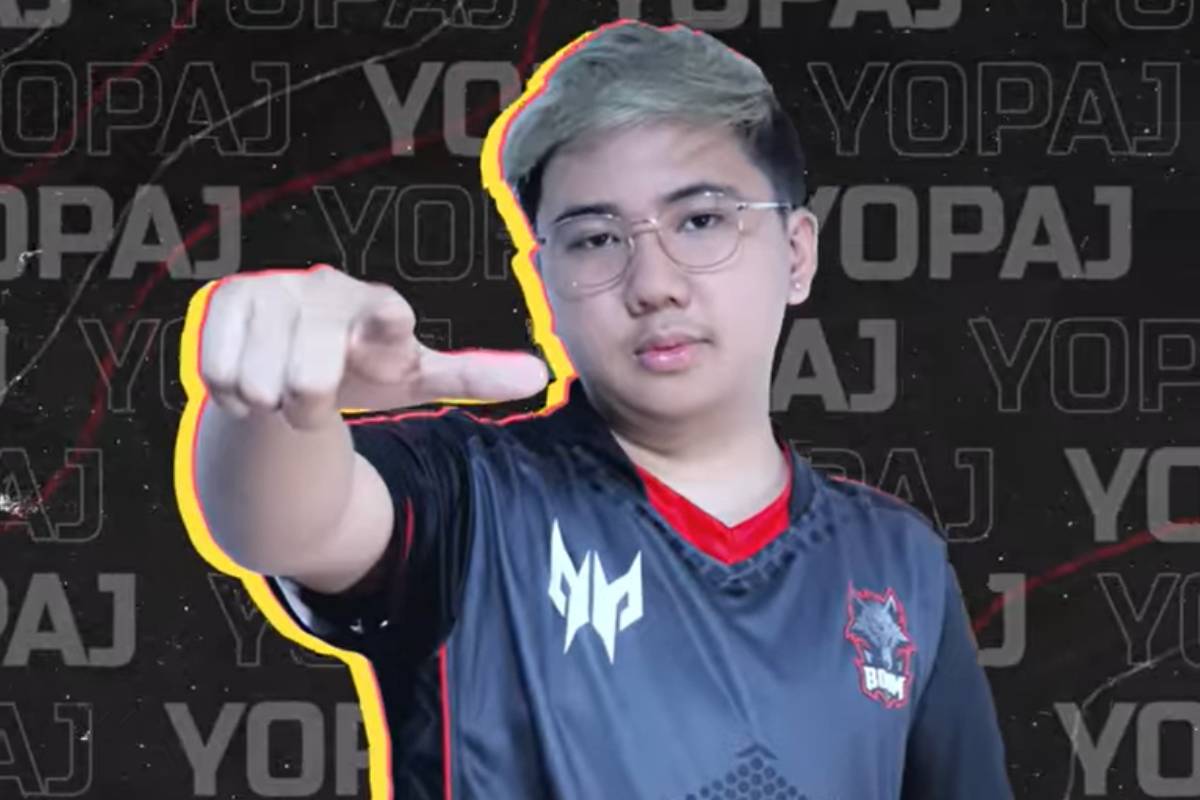 BOOM Esports has made one of the biggest signings in the Southeast Asian region.

Yopaj will be teaming up with his former OB Esports x Neon teammate Gabriel “Skem” Ong in BOOM Esports.

The Filipinos will join Indonesian offlaner Saieful “Fbz” Ilham in the roster.

With Yopaj announced to be filling in the mid role, BOOM Esports midlaner Rafli “Mikoto” Rahman’s future with the team remains uncertain. Mikoto is put in the inactive roster.

This resulted to the release of Randy “Dreamocel” Sapoetra and Brizio “Hyde” Putra. On the other hand, team captain Alfi “Khezcute” Nelphyana has already announced his retirement from competitive Dota 2.