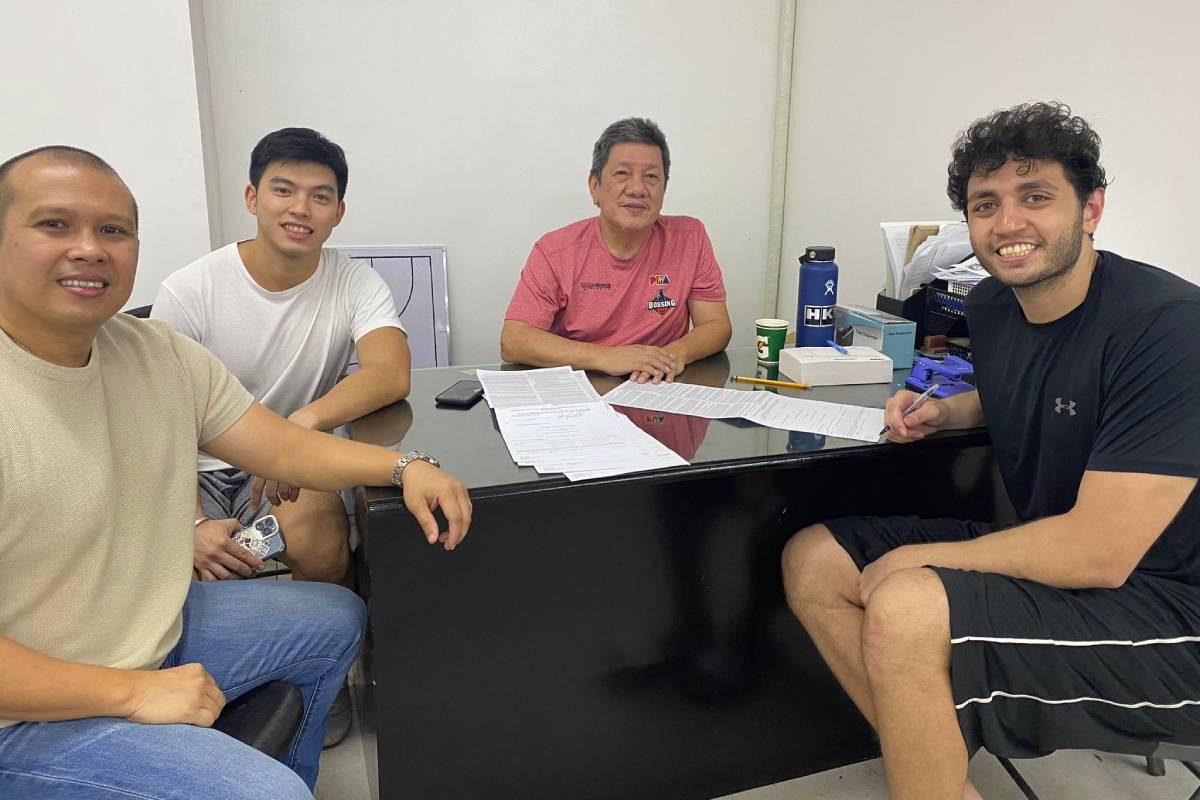 Just days after landing Yousef Taha, Blackwater made sure to lock him up.

The Bossing signed the 6-foot-8 Filipino-Palestinian big man to a one-year deal on Monday at Aero Gym in Quezon City.

Taha was with his agent Marvin Espiritu, while Blackwater was represented by team manager Johnson Martinez and assistant Jacob Munez. 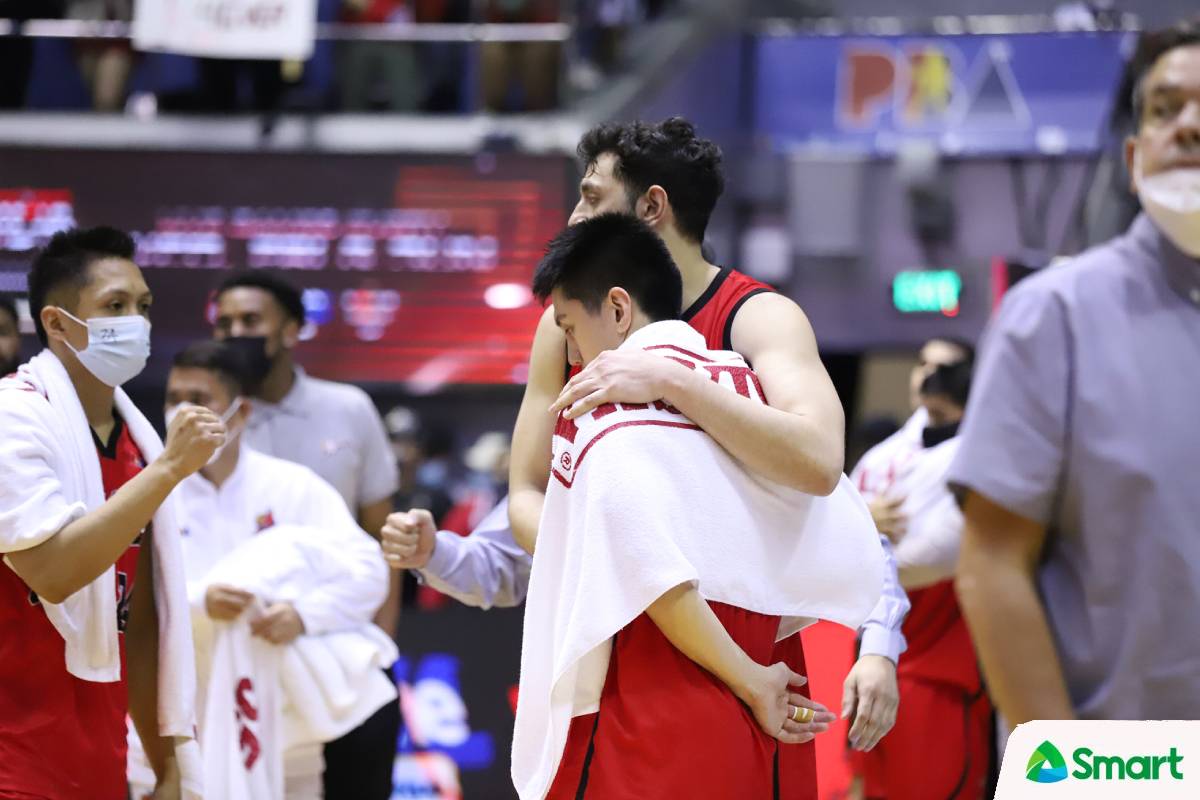 Last Thursday, Taha was traded by Converge to Blackwater for Kurt Lojera. 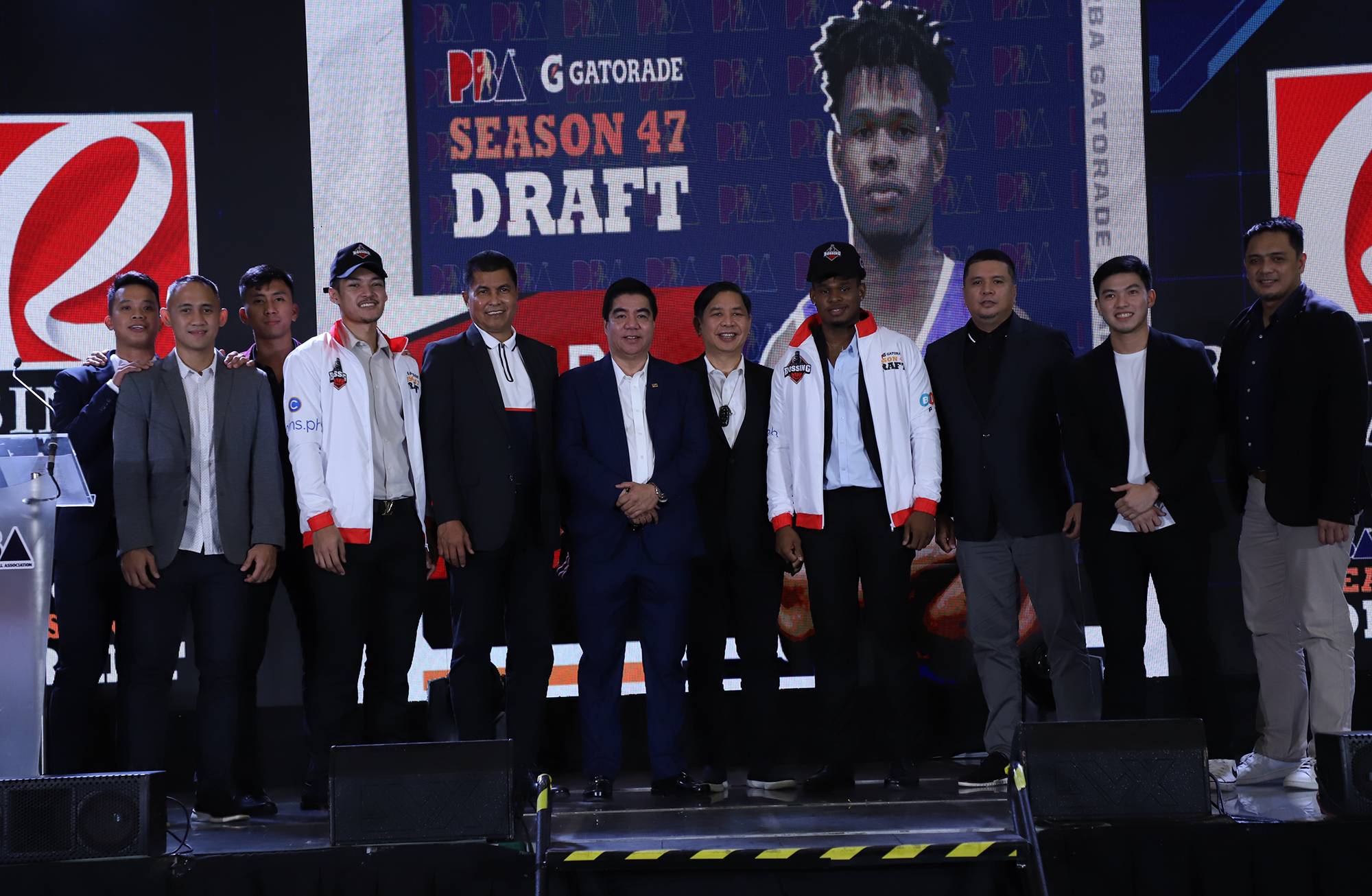 The two forwards were given two year deals.