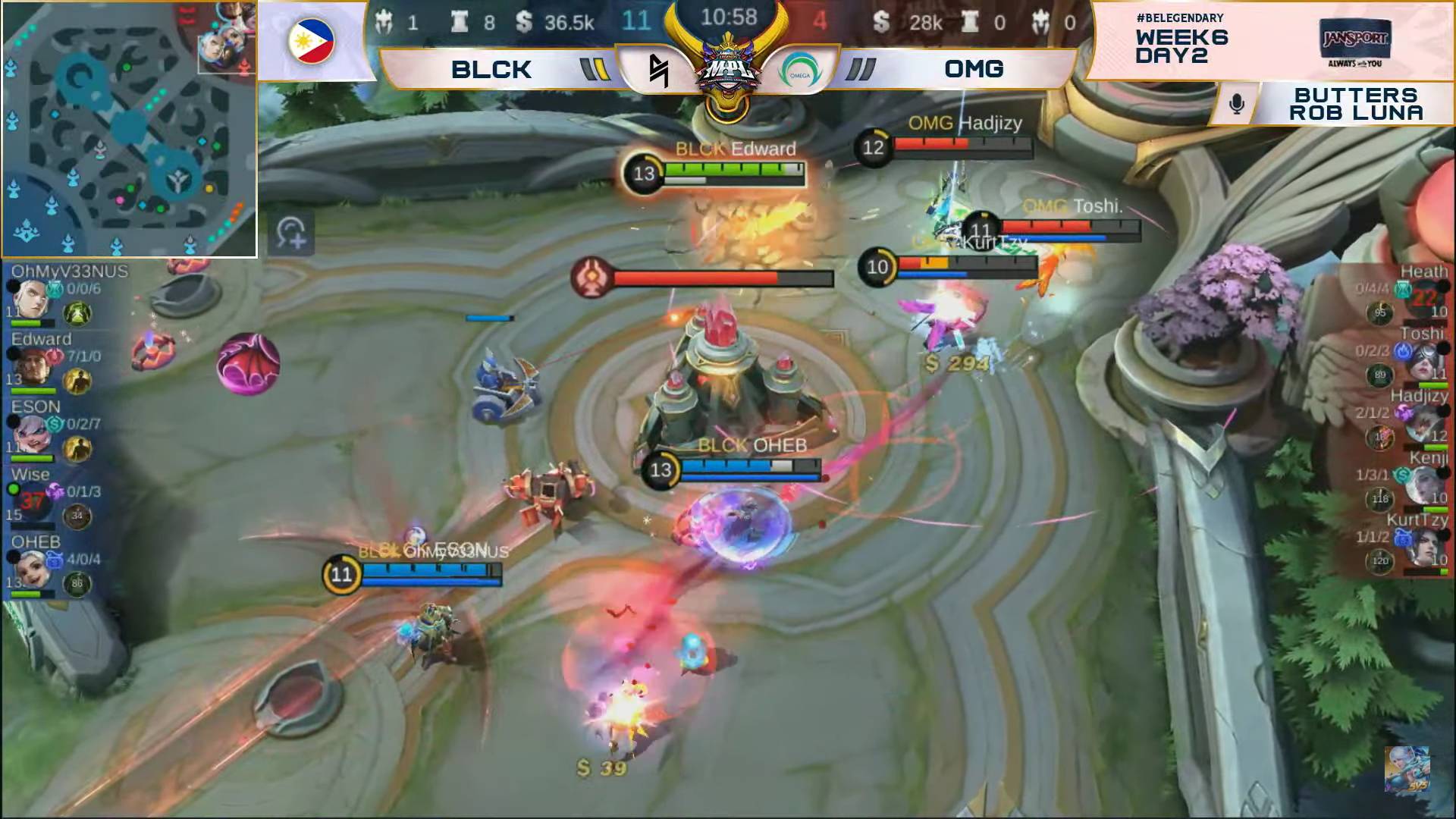 Blacklist International shocked the entire scene when they picked up the Aldous in the second phase of the Game One draft.

Aldous, a hero who was rarely seen in a professional setting, made its debut in the MPL-Philippines Season Seven and went to the hands of Blacklist International core Danerie “Wise” Del Rosario.

And the Tier One-backed squad played the hero to its highest extent, teaming up in four while letting Wise secure his Soul Steal stacks until he’s ready to fight.

Once Wise — who picked up an interesting Courage Mask mid-game — finally got the stacks he needed, it was already over for Omega Esports. 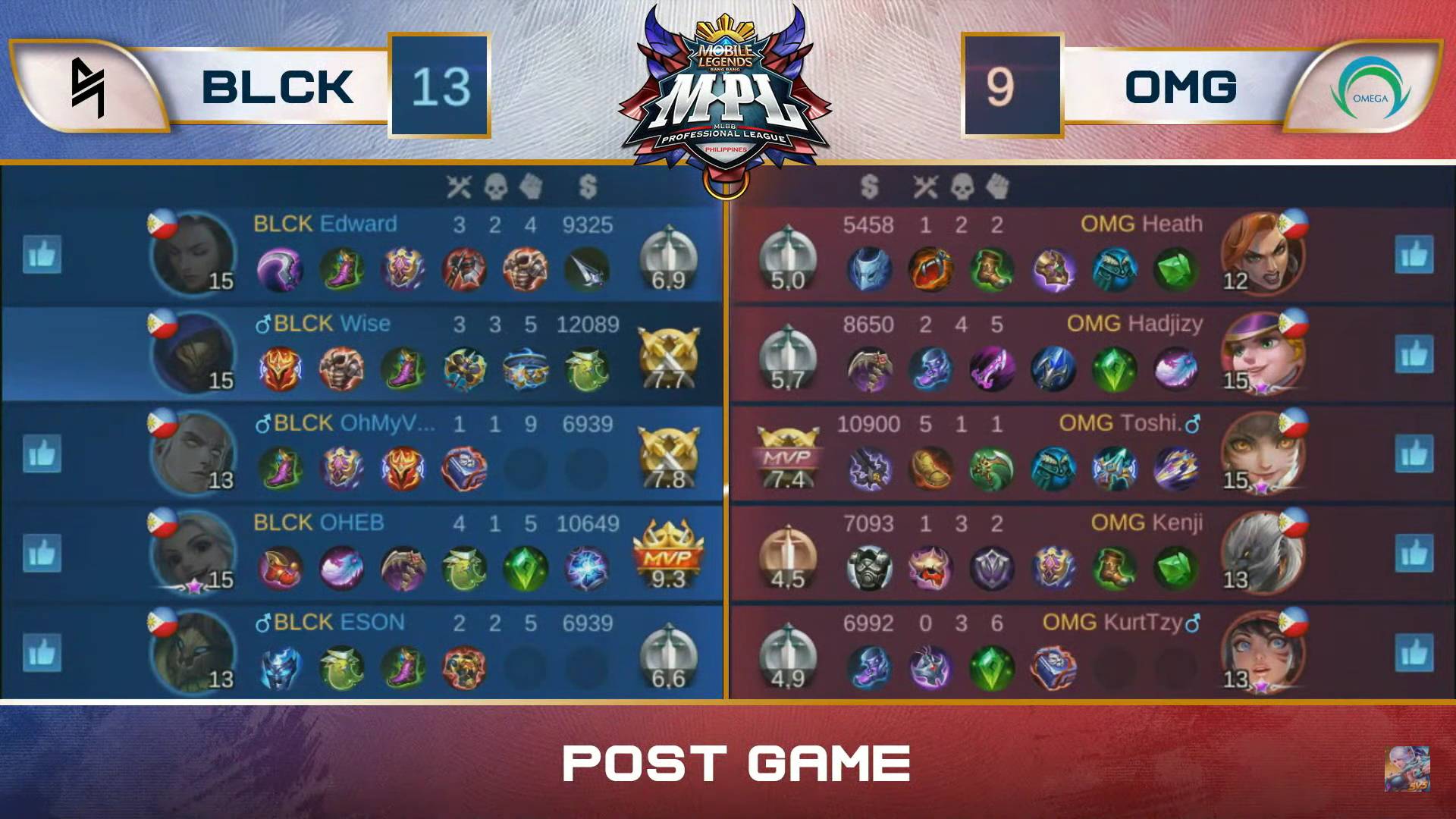 But it was Edward “Edward” Dapadap’s Lapu Lapu and Kiel “OHEB” Soriano’s Harith who stole the spotlight in the 14-5 Game Two win.

OHEB finished with six kills and five assists against a death to win the SMART MVP award while Edward had a game-high seven kills along with a death and an assist. 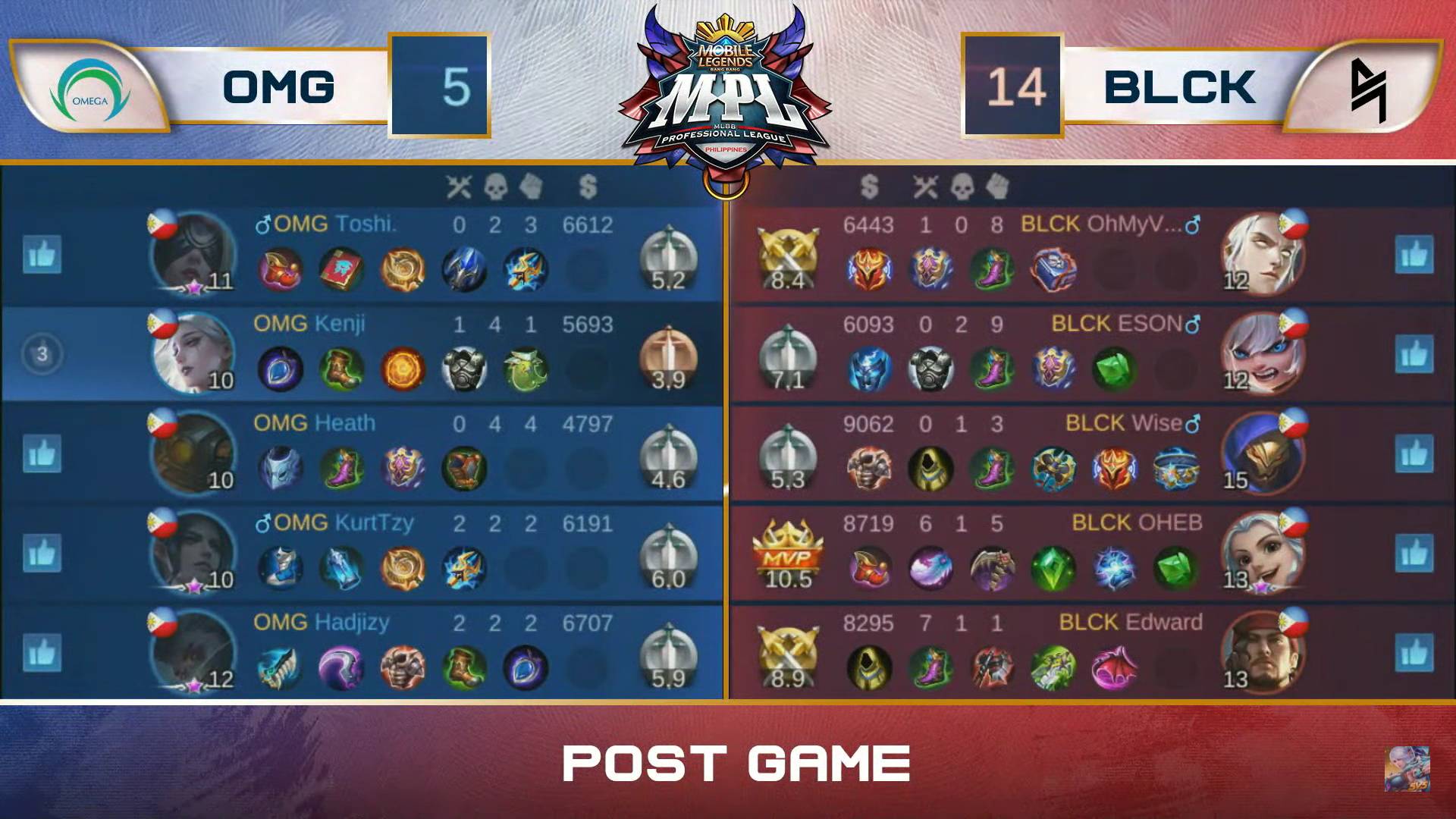 The victory upped Blacklist International’s slate to a 10-1 record with 27 points in Group B while Omega, who dropped to a 5-6 standing with 17 points, kept the second spot in the same group.

Blacklist International will next face Nexplay Esports on May 15, Saturday at 4:30 pm while Omega Esports looks to bounce back against Laus Playbook Esports on the same day at 7:30 pm.