After her fruitful amateur years, Bianca Pagdanganan stormed through her first year as a pro – and in the Ladies Professional Golf Association, no less.

Despite the struggles, the 2019 Southeast Asian Games champion showed her wares to finish at 3-under 69 for the last round of the final tournament of her tour debut, the CME Group Tour Championship, Monday morning (Philippine time) at the Ritz-Carlton Golf Resort, Naples, Florida.

Pagdanganan was out of contention after three hard-luck rounds, but her composure for this round showed with three straight birdies in the 5th to 8th holes. That sealed her total to 9-over 297, which is good for a tie at 68th and $5,189 (P249,539.01).

The 23-year-old finished the year with two top 10 finishes, with her first coming in last October at the KPMG Women’s PGA Championship.

Pagdanganan then almost bagged her first pro title in the LPGA Drive On Championship. Still, she ended in third place – her highest finish in her rookie year.

The University of Arizona product and 2018 NCAA Division I champion collected $203,775 in total cash earnings (or about P9.8-million).

Pagdanganan’s respectable results also boosted her rankings to 150th in the world. She inched closer to a berth at the 2020 Tokyo Olympics next year. 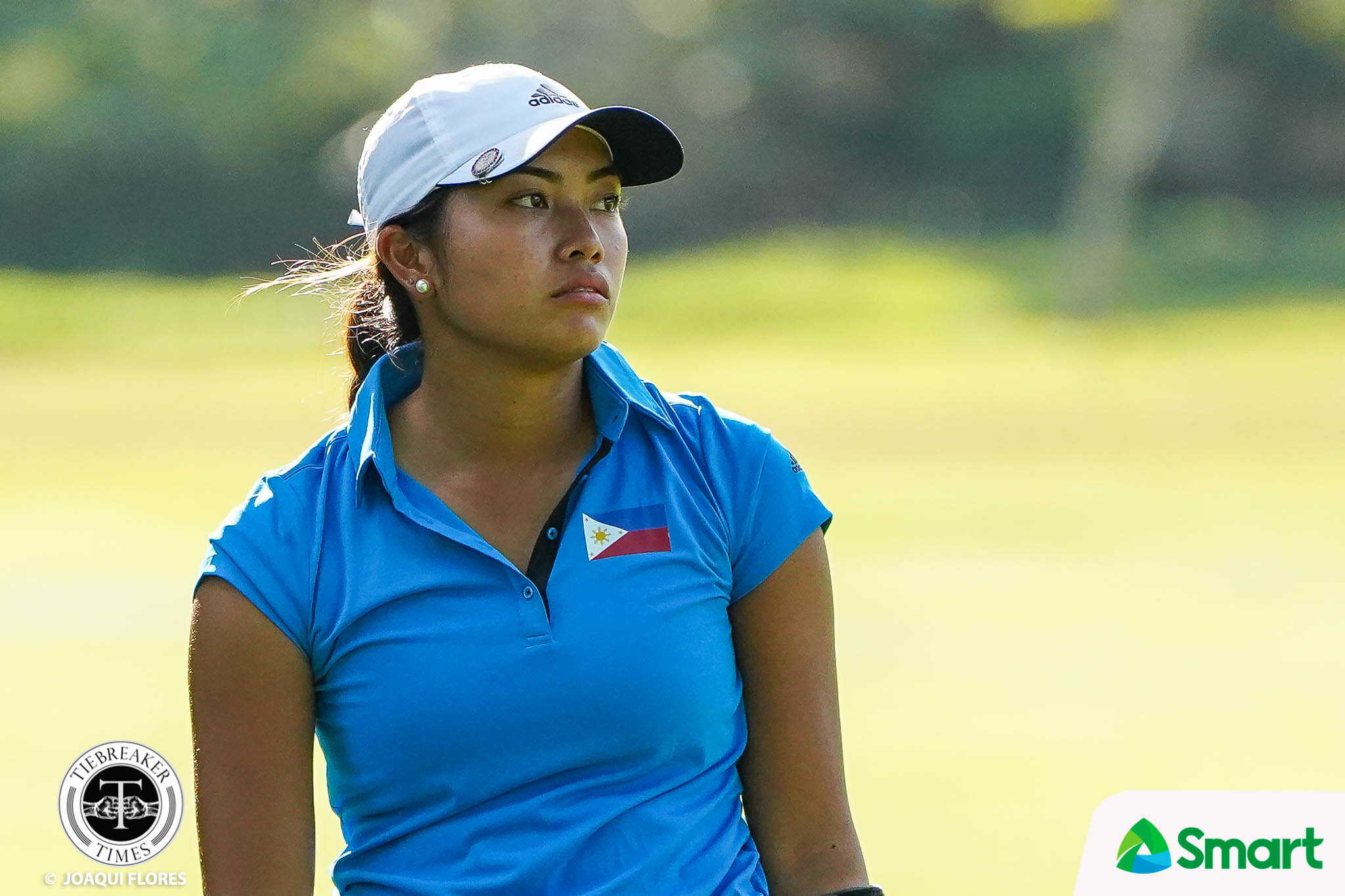 Bianca Pagdanganan out to qualify for Tokyo Olympics

Throughout her journey in pursuit of golfing excellence, SMART ambassador Bianca Pagdanganan never stops chasing every athlete’s dream. “Playing in the Olympics is the... 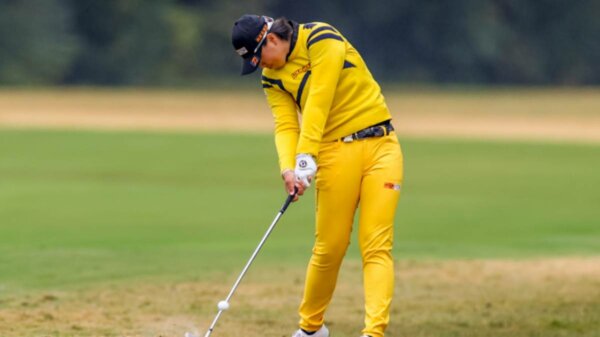