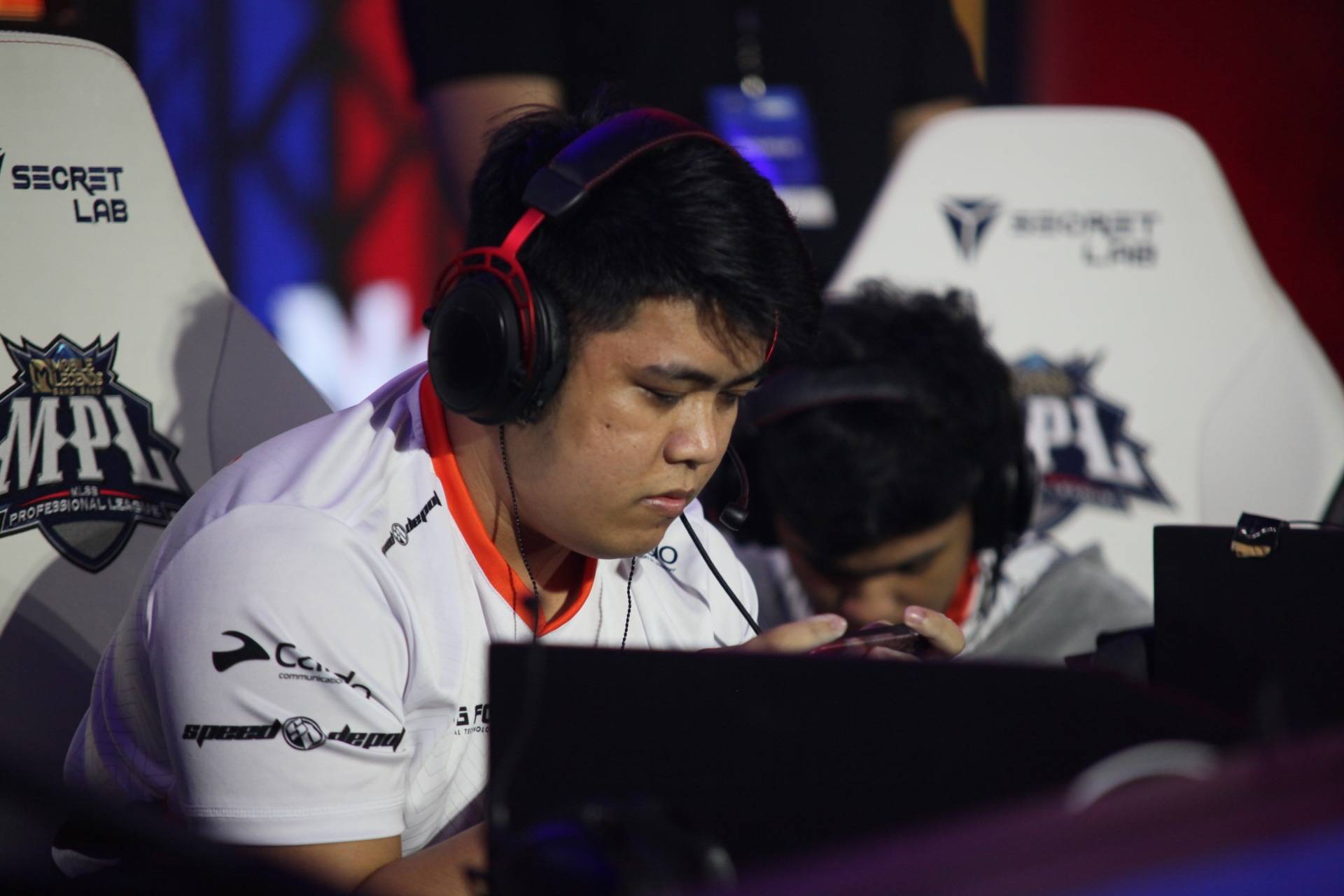 Last season, TNC proved to everyone – including themselves – that they can go toe-to-toe against the best that the MPL Philippines has to offer.

And the team has already made it known that they do not plan on stopping anytime soon as they set their sights on one of the two M4 World Championship tickets this upcoming Season 10.

As the Work Auster Force core combusted right after Season Eight, the rookie-laden TNC surprisingly rose from the ashes of its predecessor and turned things around for the franchise – garnering a 9-5 win-loss record to clinch the second seed in the Season Nine playoffs

The team continued to turn heads after blowing past Omega Esports in the upper bracket semifinals in four games.

Unfortunately, the team failed to get any more wins after that as they suffered successive sweeps at the hands of RSG Philippines and Omega Esports in the upper and lower bracket finals, respectively.

Still, TNC did not go home empty-handed. Three of its players in Jomarie “Escalera” Delos Santos, Mark “Kramm” Rusiana, and Robee “Yasuwo” Pormocille were nominated for the Rookie of the Season plum with Escalera eventually winning the award after narrowly beating Kramm.

With their sudden rise out of the MPL Philippines’ cellar, Benthings believes that they have already put the entire league on notice which is also why they made sure to mix up their schemes for the upcoming season

The past season has been nothing but a huge confidence booster for TNC – and they’re looking to build on that in their bid to fly all the way to the top of the MPL Philippines. 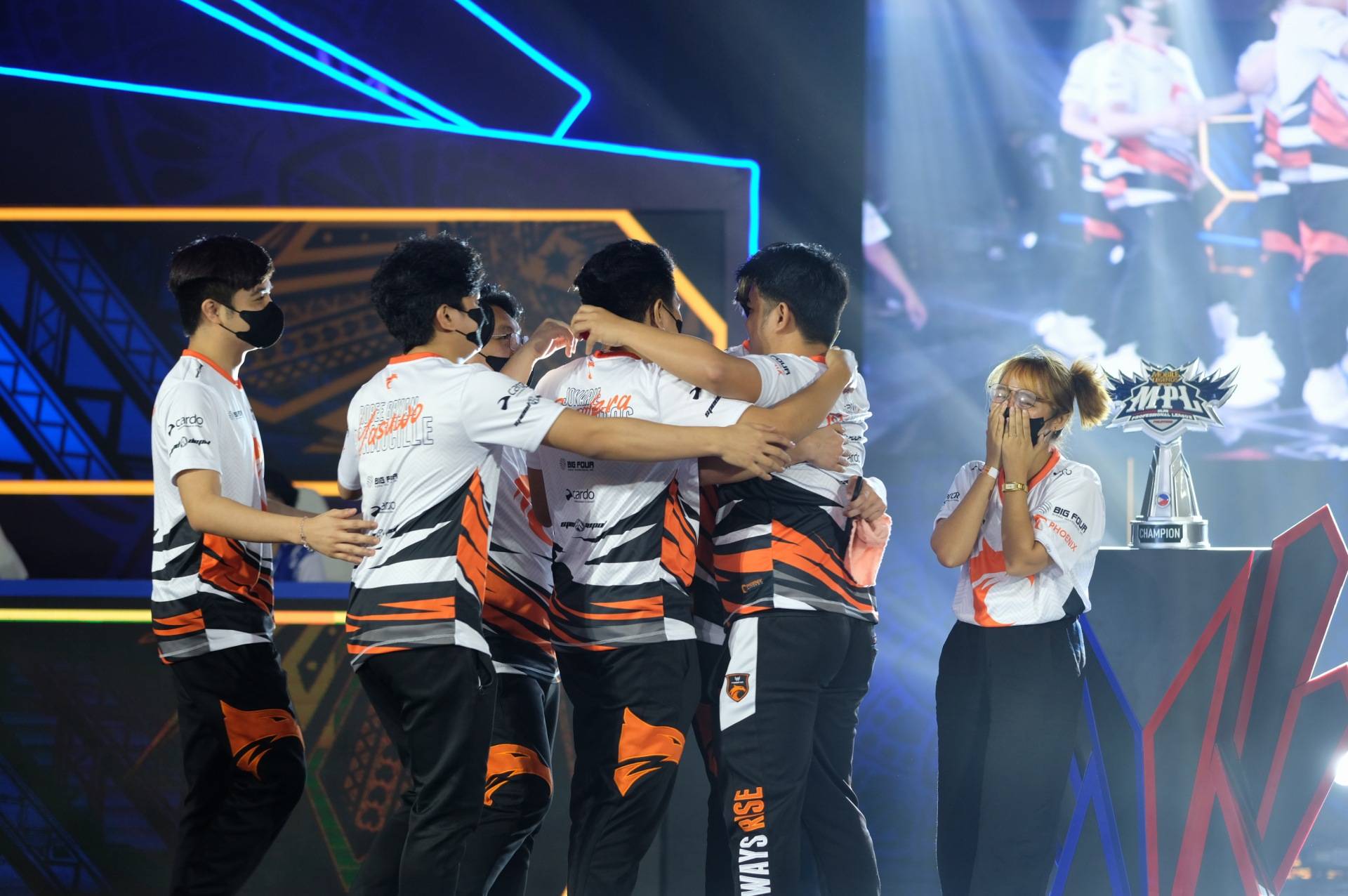