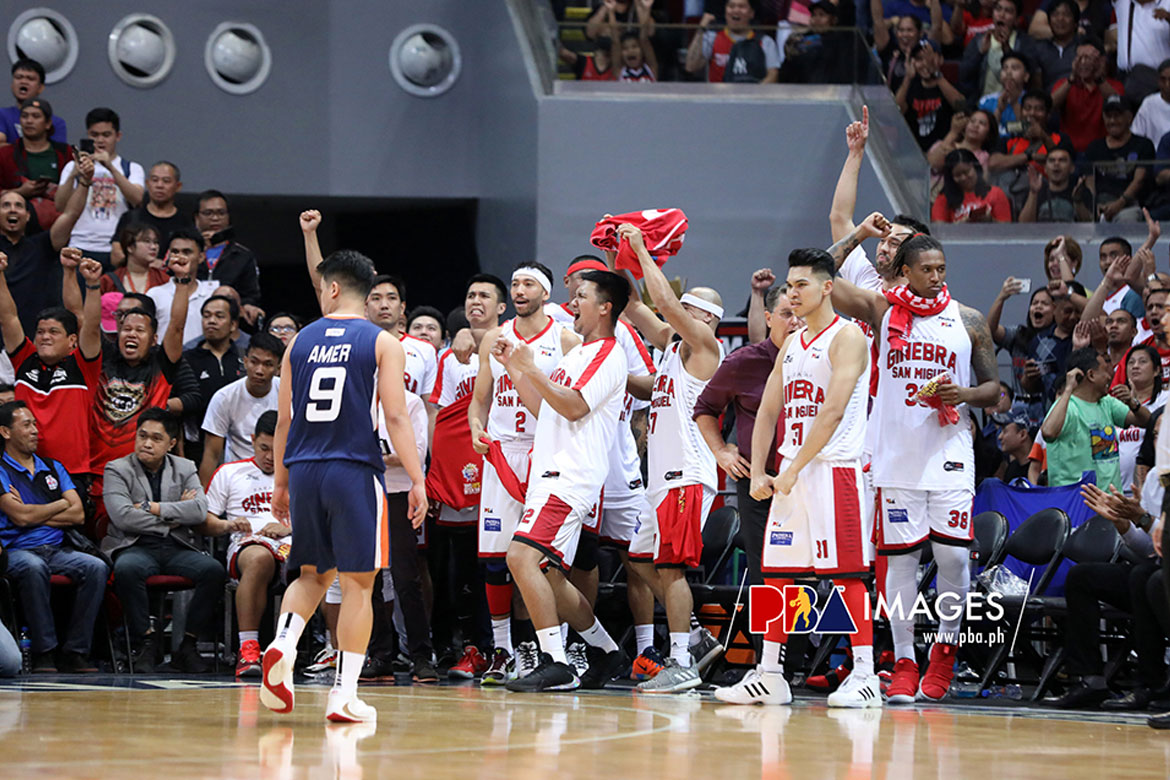 Baser Amer admitted that the arrival of Stanley Pringle to Barangay Ginebra San Miguel made it tougher for Meralco, with the third chapter of the famed PBA Governors’ Cup rivalry favoring the Gin Kings once more.

The league’s reigning scoring champ arrived at the Barangay in the middle of the season via a trade with NorthPort. Since then, he has become a major part of coach Tim Cone’s guard rotation led by LA Tenorio and Scottie Thompson.

Pringle seemed to have first-game jitters in the series opener, but soon shook things off. He was back to his old ways in the next games with averages of 21.7 points, 7.3 rebounds, and 3.3 assists across Games Two to Four.

In Game Five, the explosive bucket-getter had 17 markers, eight dimes, four boards, a steal, and a block. And his performance helped the crowd darlings to the 105-93 win, which clinched Ginebra its third Governors’ Cup championship in four years.

It was also Pringle’s maiden Finals appearance, and it was one to remember — he ended up winning himself a ring.

But it wasn’t just Pringle — or even the whole Barangay — who spelled doom on the Bolts. For the four-year pro out of San Beda, it was also unfortunate that some of the Orangemen struggled at the wrong time, including himself.

Amer only averaged 10.2 points on 35-percent shooting from three-point distance in the series, including a two-point outing in Game Four where Meralco lost by 22 points, 94-72 — the widest margin of the entire series.

Amer and the Bolts have added yet another lesson to their notes following the defeat. Moving forward, the 27-year-old hopes that he and the rest of the crew will have that Finals mentality whenever they set foot in the hardwood.