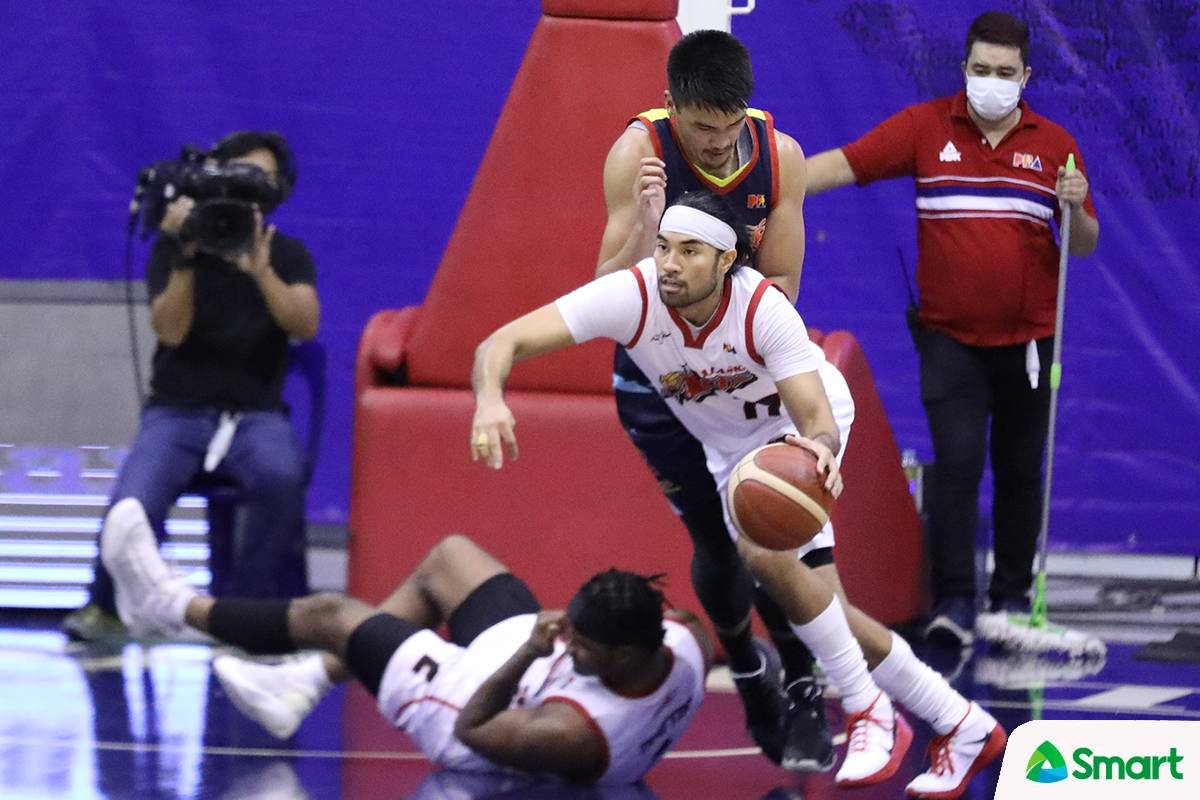 Gab Banal’s return to the Philippine Basketball Association only lasted for one conference – 11 games to be exact.

The 2018-19 MPBL Most Valuable Player has decided not to renew with Alaska.

“Thank you Alaska Aces for the short but sweet conference,” said the 31-year-old Banal in a post. “Thank you, Coach Jeff (Cariaso) for giving me the opportunity to show that I can play in this league.

“On to the next chapter of my career.”

According to multiple sources closely monitoring the situation, the Aces only offered Banal a one conference extension which was identical to the initial contract he signed. This despite Banal being the league leader in three-point percentage at 45.2-percent.

With this, it seems that Banal will no longer be playing in the PBA, looking for opportunities elsewhere.