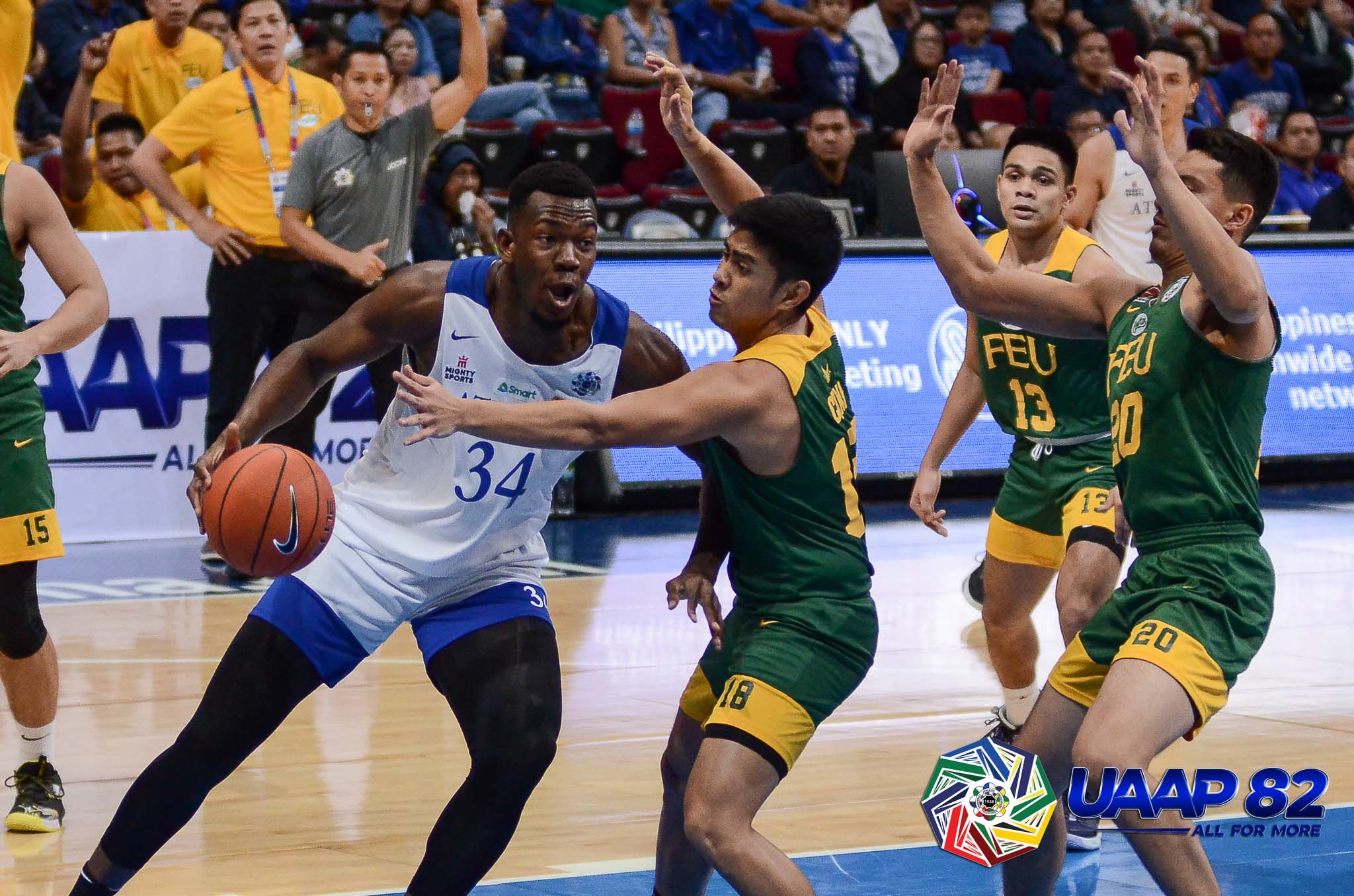 Ateneo head coach Tab Baldwin is not planning on adding a new foreign student-athlete once Ivorian Angelo Kouame has been granted Filipino citizenship.

This as current UAAP rules only classify its student-athletes as either a Filipino or a foreigner.

“I’ve heard the same rumors and we have not discussed it. I can [only] tell you how I feel about that. I don’t know what the UAAP’s view of it will be, but they are within their rights to look at it on an individual basis and judge it that way,” said Baldwin, who is also the program director of Gilas Pilipinas, during an episode of Coaches Unfiltered presented by SMART Sports.

“I can tell you as the coach of the team that I would not be looking to add another import player. I won’t be taking advantage of Ange being a ‘local’ just because possibly the rules have not considered that scenario yet.”

Kouame is on the verge of becoming a Filipino as both the House of Representatives and the Senate are set to approve his naturalization in a few months.

Baldwin pointed out that the reason for the 6-foot-10 Ivorian, who still has three years of eligibility in Ateneo, is going to be naturalized is because of national interest, specifically playing for Gilas Pilipinas.

Moreover, it does not change why he was recruited by Ateneo which is to become a foreign student who will represent the school in the UAAP.

UAAP rules state that each varsity team can have one foreign student-athlete except for beach volleyball and 3×3 basketball.

“For me, I think I would rather have our team play on the same basis as every other team, and every team has one foreign student-athlete.

“Once Ange legitimately changes his nationality, it does not really change the perspective on why he was brought to the country which is for the college basketball. I would not be in favor of exploiting that loophole to try and gain a competitive advantage for the team,” said Baldwin, who steered Ateneo to three straight championships — including a season sweep in Season 82.