Since January 1, transactions in the Premier Volleyball League have taken over local sporting headlines.

It all started with Sta. Lucia and Perlas decided to take a leave of absence for this season. It sent 29 players to the free agency pool.

Then came the bevy of moves from the member teams. 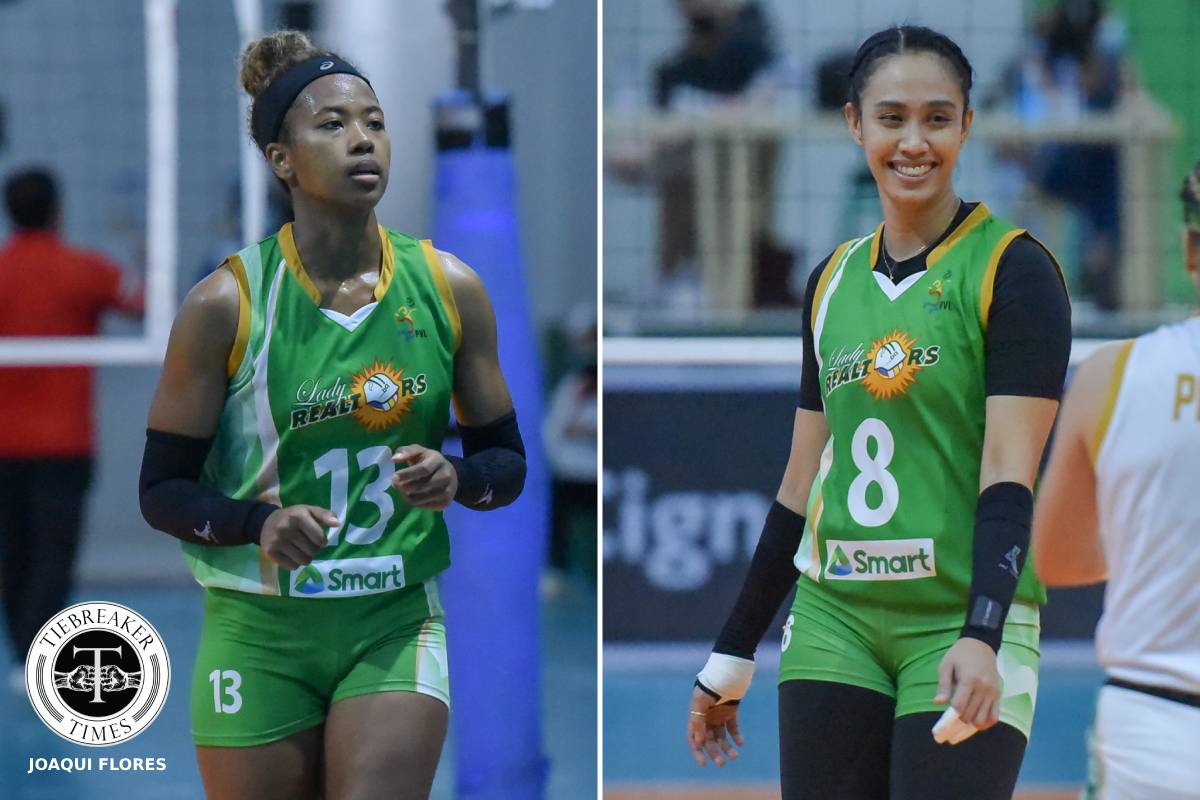 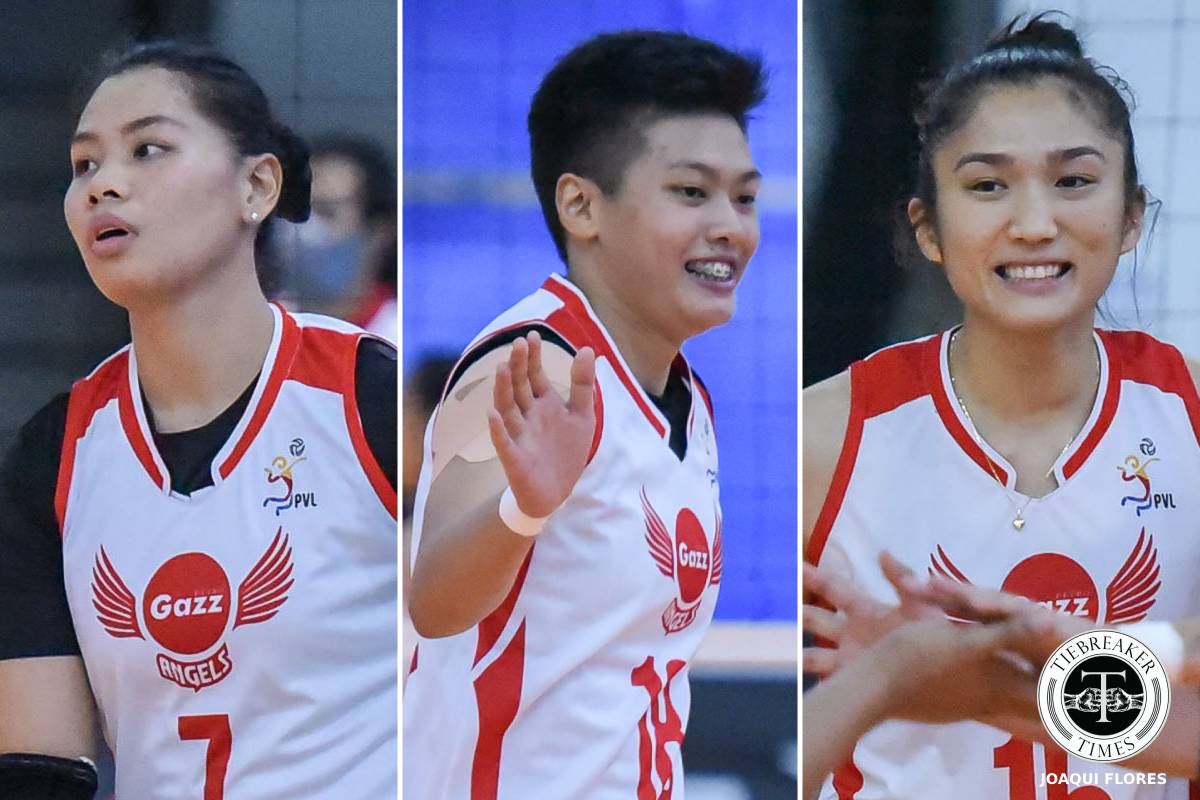 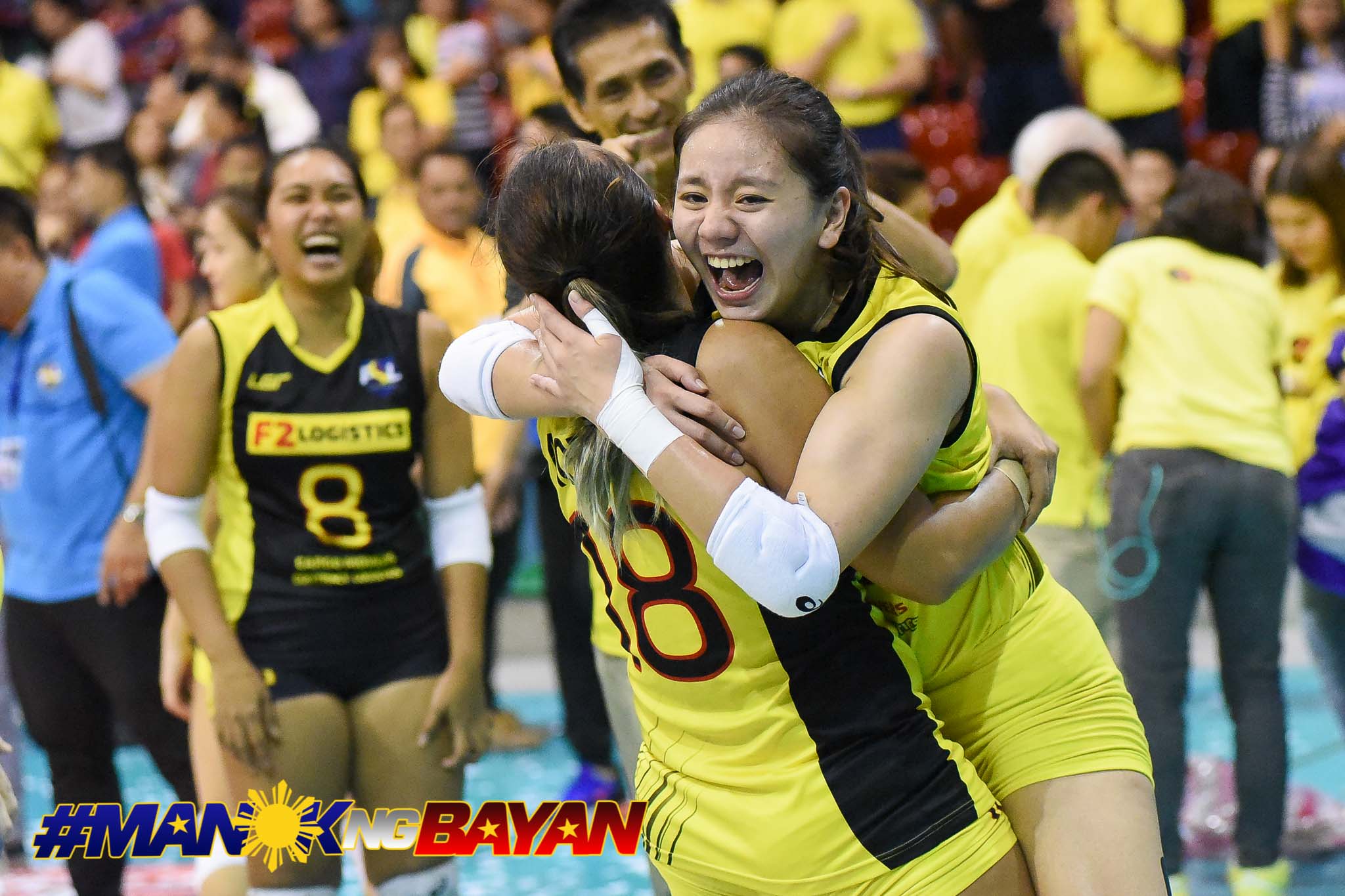 Not to be outdone, Choco Mucho signed former F2 Logistics mainstays Aduke Ogunsanya and Des Cheng, along with Thang Ponce and Isa Molde.

PLDT though was the team that rebuilt on the fly. 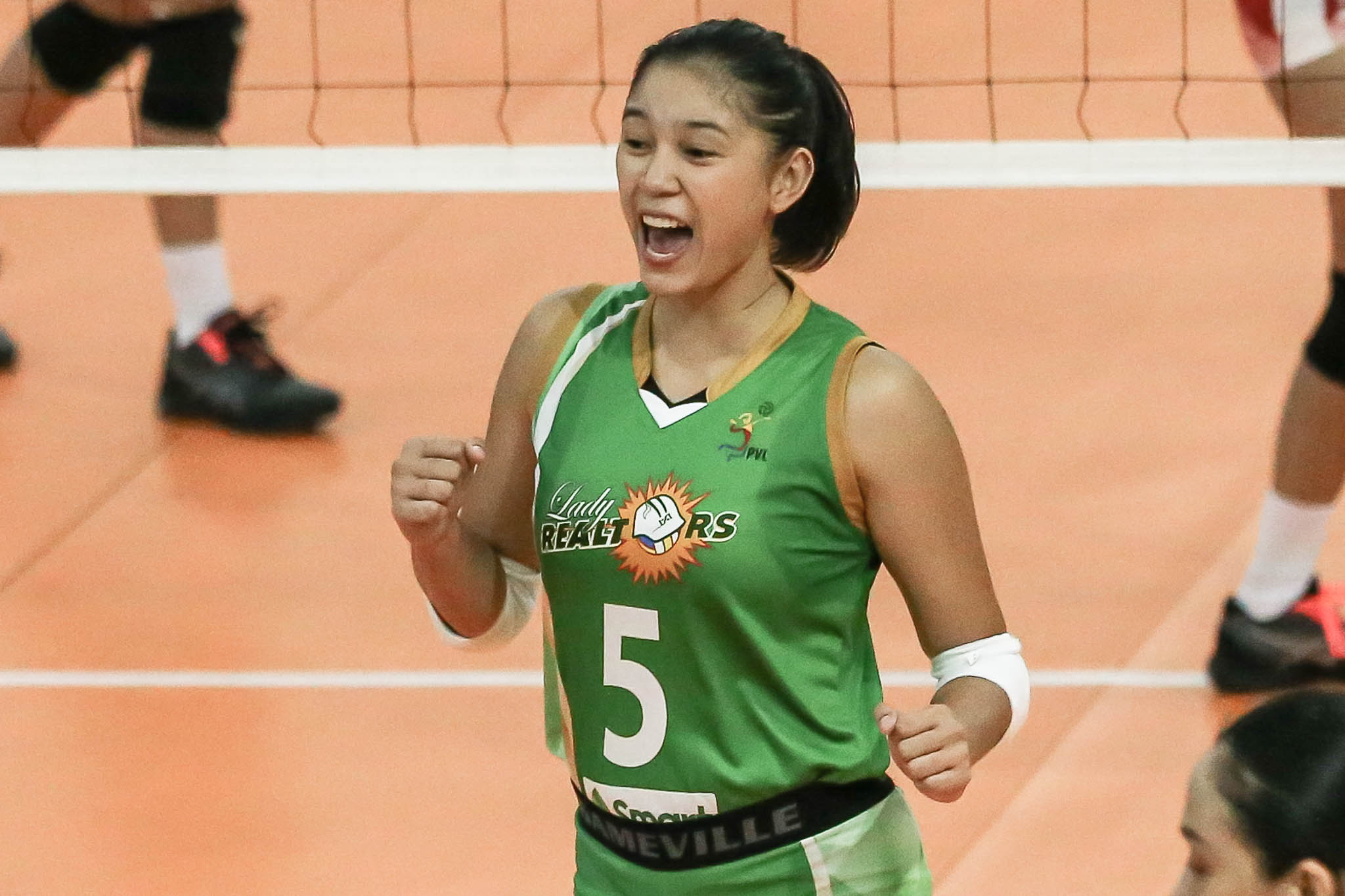 In the midset of it all, former V-League MVP Sue Roces also announced her retirement. 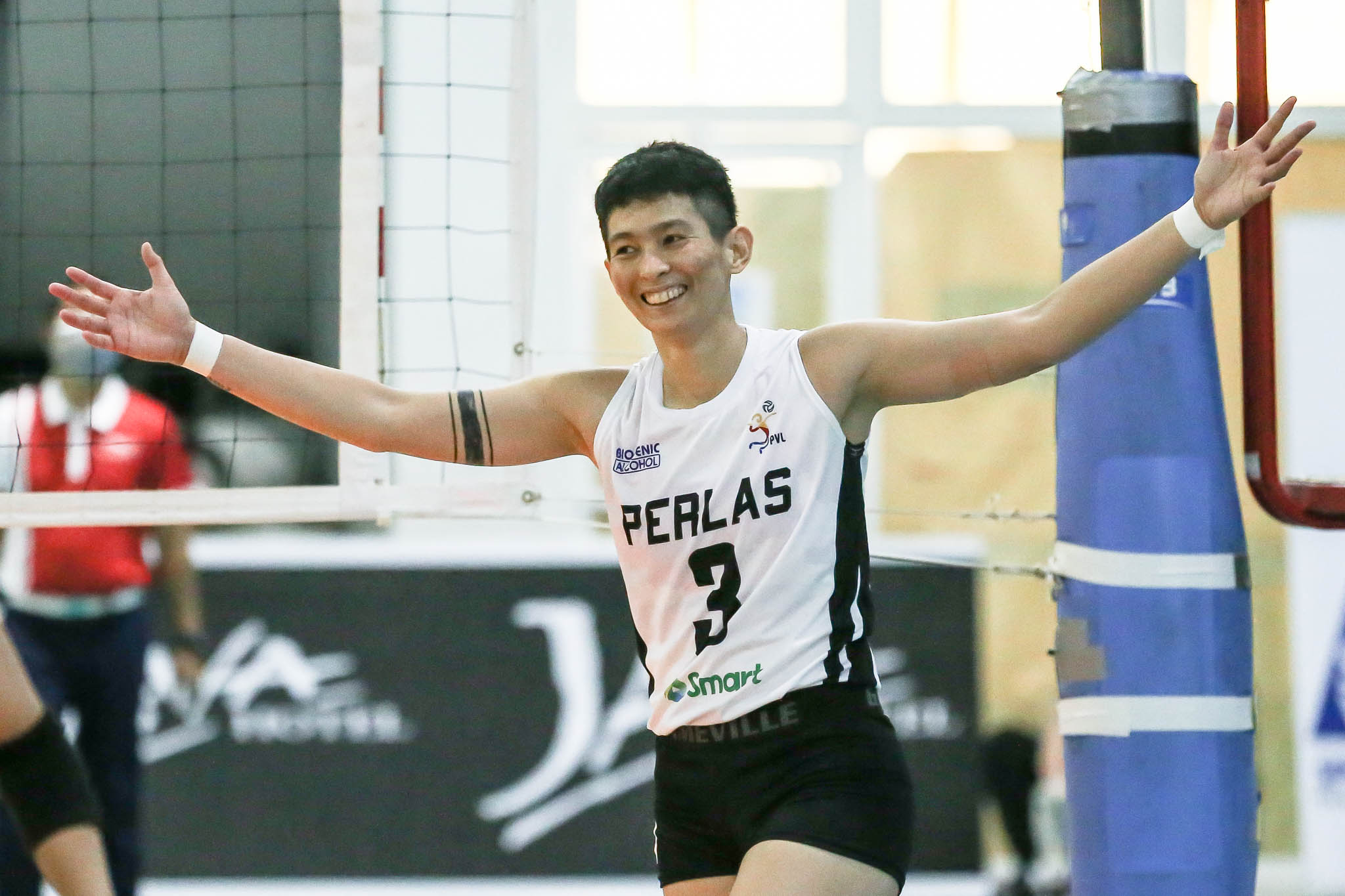 As these moves were made, Bryan Bagunas has been keeping tabs on it.

And the Oita Miyoshi star could not help but wonder out loud.

Other men’s players would also reply.

Mid-2021, Sports Vision president Ricky Palou tried to restart the Spikers’ Turf by turning it pro. This as only pro leagues were able to get clearance to play.

However, not all team owners from the country’s only league for men’s volleyball were keen on turning pro.

“Right now, on Spikers Turf, we are talking to some of the teams. Parang tatlo lang gusto maging pro teams,” said Palou back on March 16 of last year.

“Some might be worried that their costs will shoot up with long-term contracts.”

Up until now, it’s still wait-and-see for the country’s male volleyball players.

Bagunas though hopes that he and his fellow players take this as a challenge.