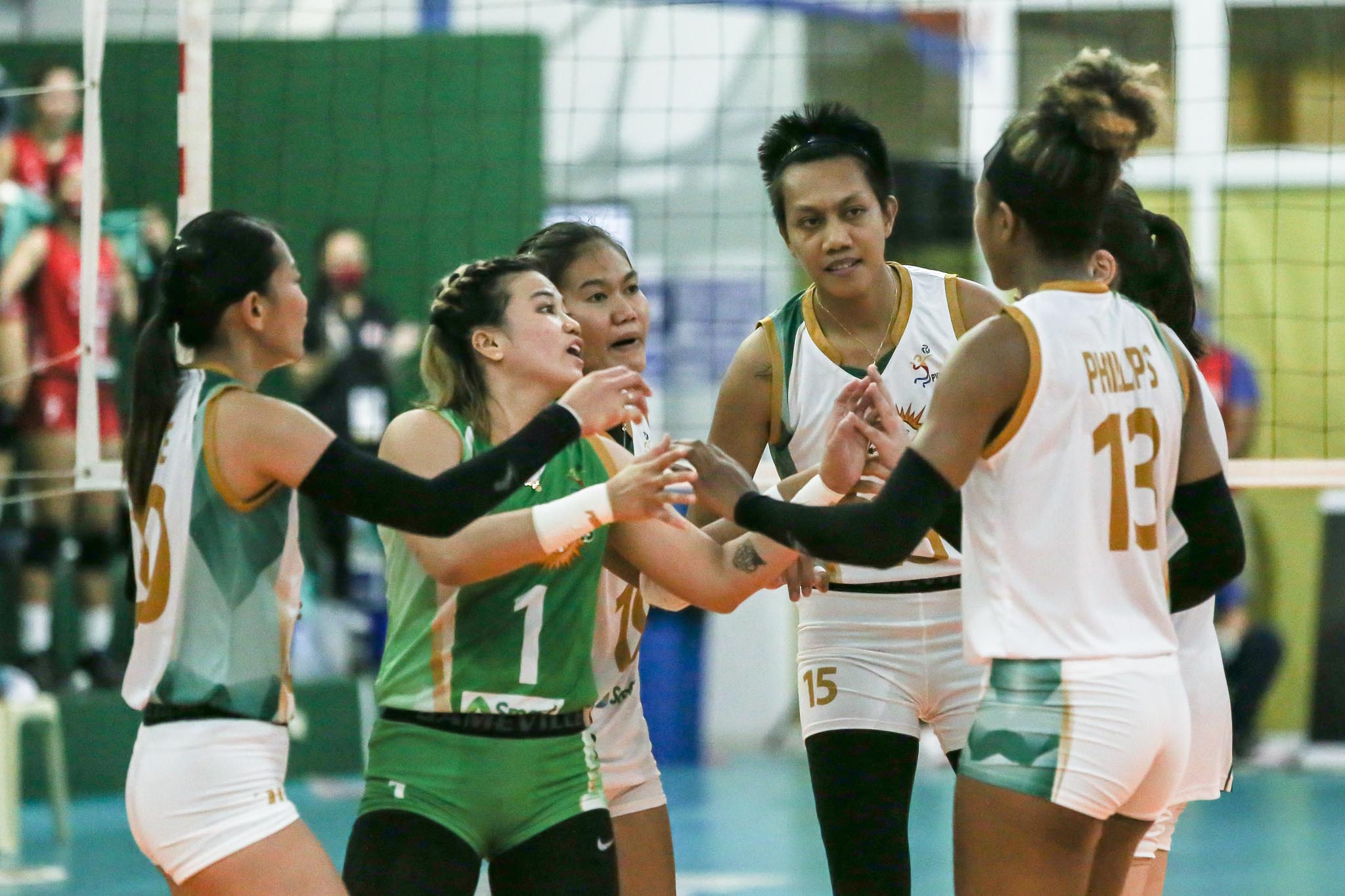 Both Palomata, 26, and Prado, 25, previously played for Sta. Lucia during the last conference. However, the Lady Realtors took a leave of absence for this season, forcing them to disband the team.

Palomata though did not think twice about where she would be for this season.

After all, new High Speed Hitters head coach George Pascua was one of her mentors when she played for Choco Mucho in the 2021 Asian Women’s Club Volleyball Championship while assistant coach Raffy Mosuela is also part of the Philippine Air Force.

It also helped Palomata that she would have Prado with her as during their short run in Sta. Lucia, the two became close pals. 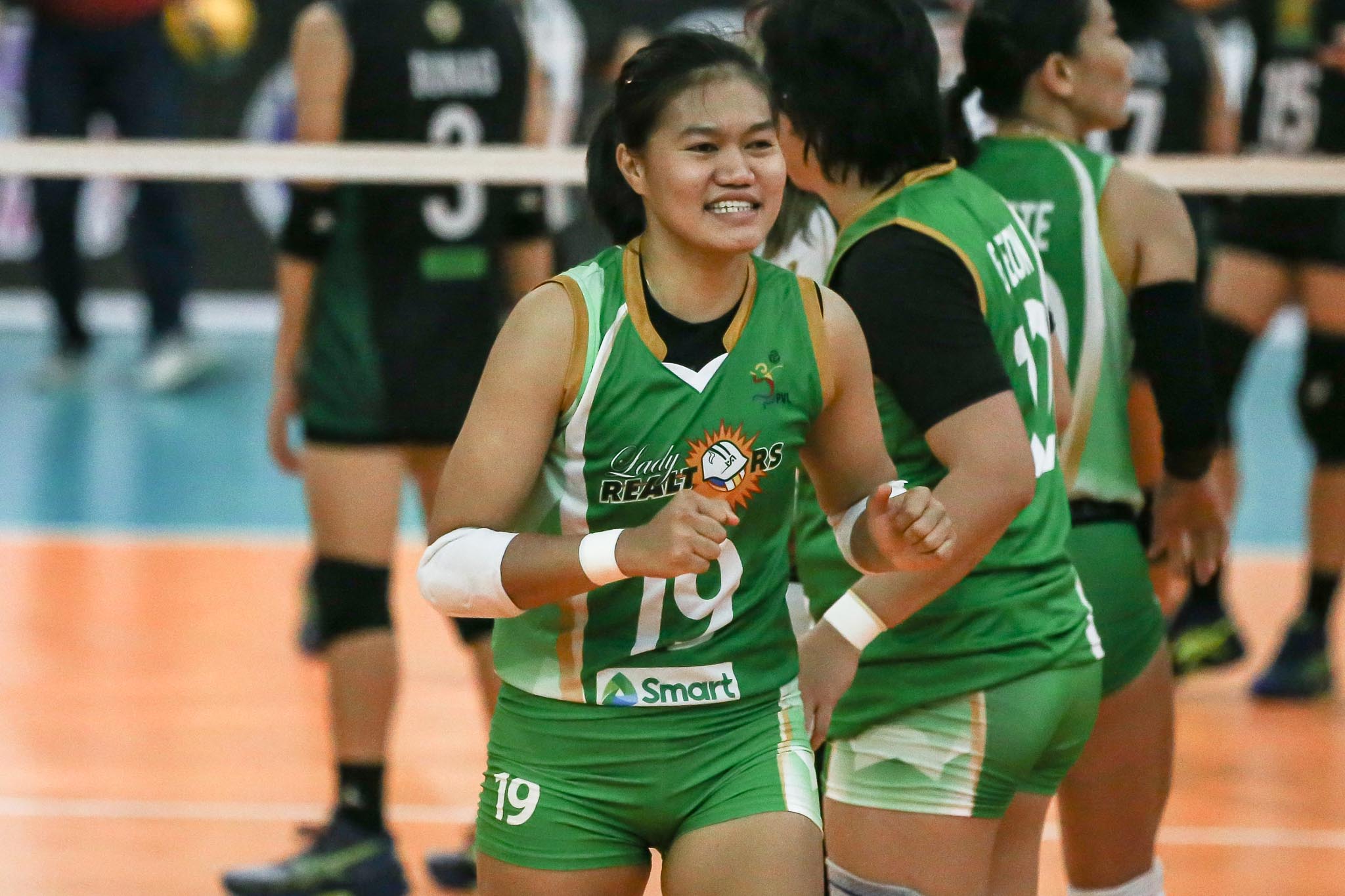 The native of Batan, Aklan is looking forward to being part of the suddenly veteran-laden team when the 2022 PVL Open Conference opens shop tentatively on February 16.