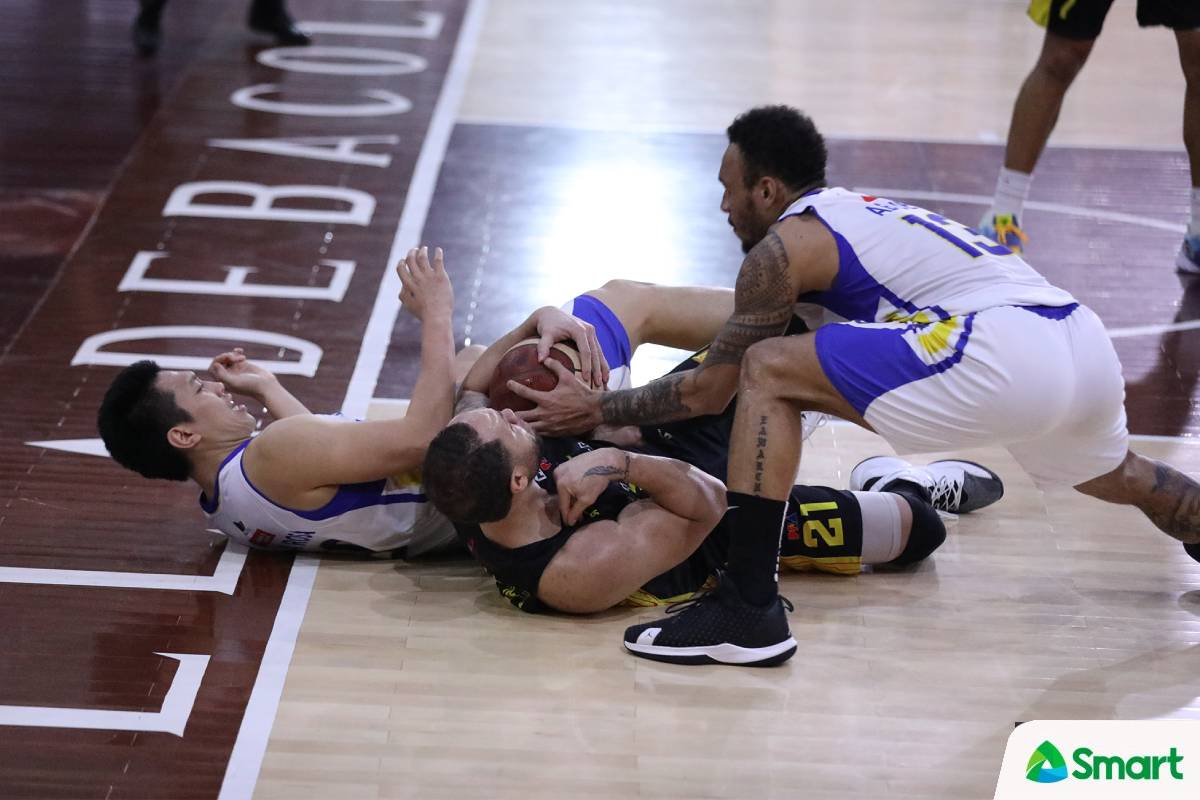 Anxiety was once again felt over at TNT when two of its leaders left Wednesday night’s Game Four of the 2021 PBA Philippine Cup Finals hobbling.

Jayson Castro and Kelly Williams both suffered injuries in the final minutes of the match, which the Tropang Giga won by way of a 106-89 rout of Magnolia.

The decorated point guard hurt his right ankle with 4:17 on the clock when he inadvertently stepped on Williams’ foot while defending Mark Barroca.

He never came back after that, although he did enough damage as he left with 12 points on 4-of-6 shooting. The five-time BPC also collected an assist, a rebound, and a block each in the 22 minutes he played off the bench.

And just a few moments later, it was the 2008 MVP who would leave. He appeared to have hurt his back anew following a rebound battle with newly-crowned BPC Calvin Abueva approaching the final two minutes.

It could be recalled that the 39-year-old slotman has been dealing with back spasms since getting hurt in the series opener exactly a week ago. 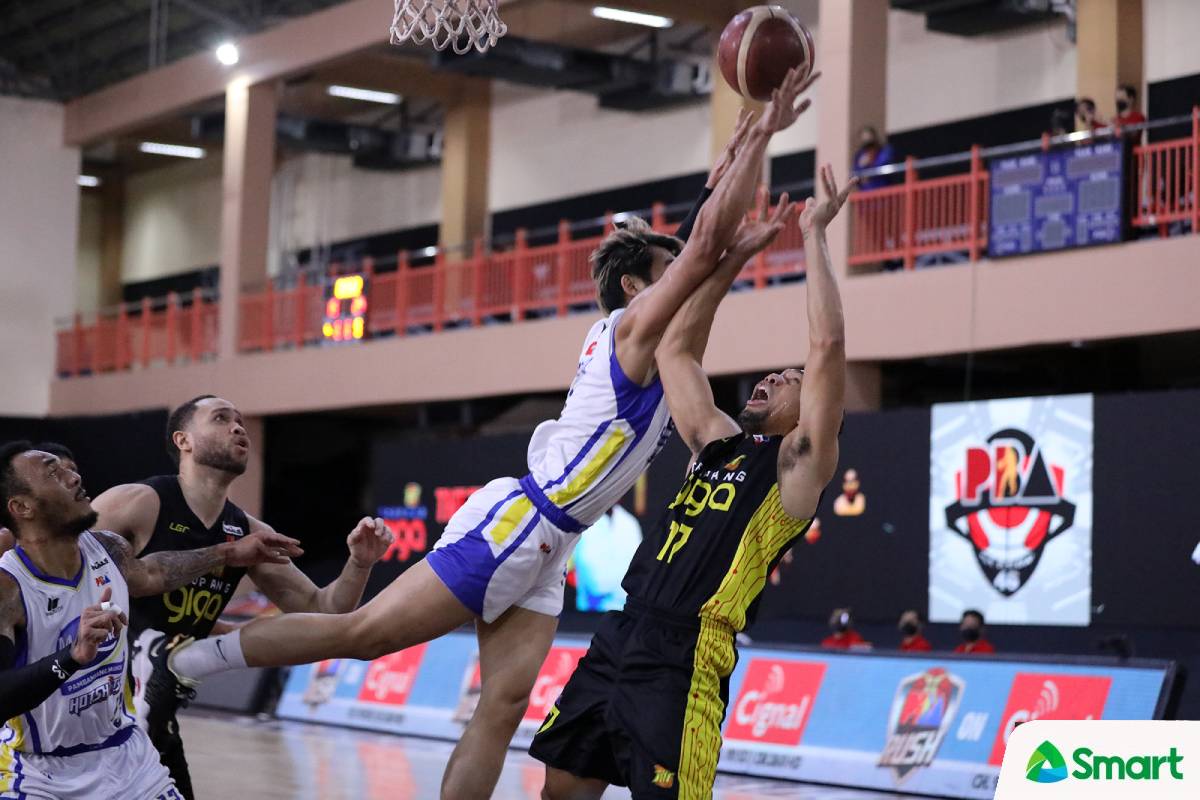 “Kelly’s lower back has been bothering him. So that’s going to be another long process of rehab and therapy tonight and the whole day tomorrow. Jayson as well, turned his ankle. So we’ll see,” said head coach Chot Reyes.

Though he’s concerned, the league’s only five-time Coach of the Year said that the Tropa will simply have to find ways to play through the pain — like what they have actually been doing in the conference, especially in the playoffs.

“As I said, it’s the Finals. Teams just have to find a way to play through injuries,” said Reyes.

Well, some of his players have been going through that ordeal. Aside from Williams, Poy Erram has been playing with a fractured cheekbone since their semifinal encounter with the San Miguel Beermen.

Then there’s Troy Rosario as well, who still played in Wednesday’s affair despite suffering a spinal shock and a dislocated finger just last Sunday.

“Kelly’s been doing it. Poy Erram has been doing it with a fractured cheekbone. The same thing with Troy Rosario with a dislocated finger,” he said.

So now, TNT will just do whatever it can to stay as focused as it can amidst the chaos especially for Friday’s Game Five, where the opportunity to finish the Hotshots and end a years-long championship drought lies.

“So, we just need to do whatever it takes,” said the 58-year-old mentor.

“And we know, the final one, the closer, is the most difficult one.”