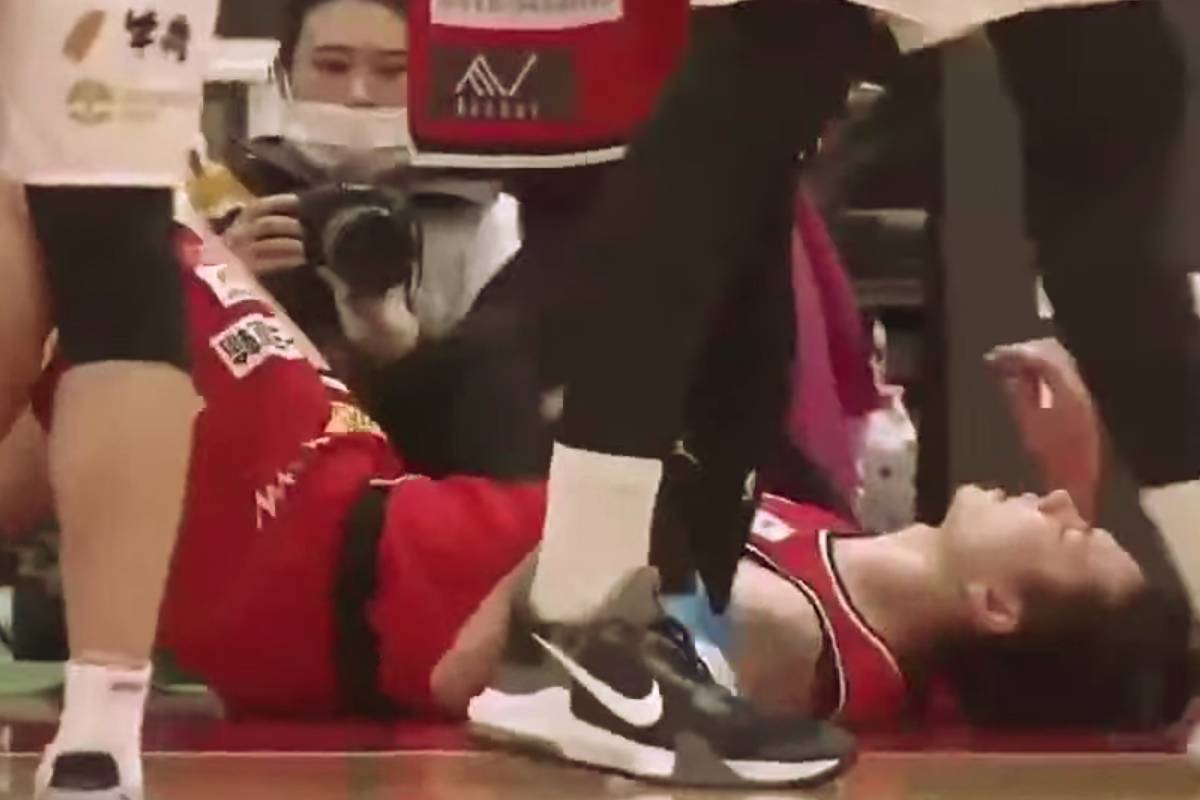 Dwight Ramos was banged up in Toyama’s rough 64-80 loss to Akita in the 2021-22 B.League season, Sunday at Toyama City Gymnasium.

With 6:43 left in the second quarter, Ramos went for a drive and figured in a mid-air collision with Colton Iverson. The 6-foot-4 winger went crashing down, hurting his rib as he landed squarely on the hardcourt.

Ramos was able to convert his two free throws to tie the game at 26-all. However, he was brought to the bench and did not return.

Ramos, who had 22 points yesterday, finished the game with six points, going 4-of-4 from the line, with a rebound.

Already shorthanded – with Joshua Smith suspended for one game after incurring two technicals yesterday – the Grouses were overwhelmed by the Northern Happinets entering the final frame.

Akita went up to 18-10 with the win while Toyama, who had their two-game winning streak snapped, fell to 10-18.

Bryce Johnson was the sole bright spot for Toyama in the contest, finishing with 17 points on 7-of-8 shooting with 12 rebounds. Julian Mavunga got 16 points as well but went just 4-of-19 from the field.

Toyama looks to have a full team when it takes on Mikawa on January 22 and 23 at Wing Arena. 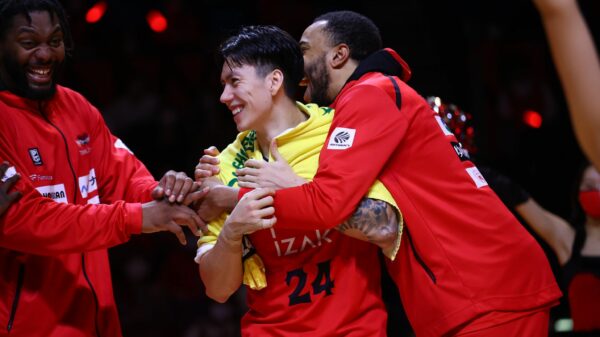