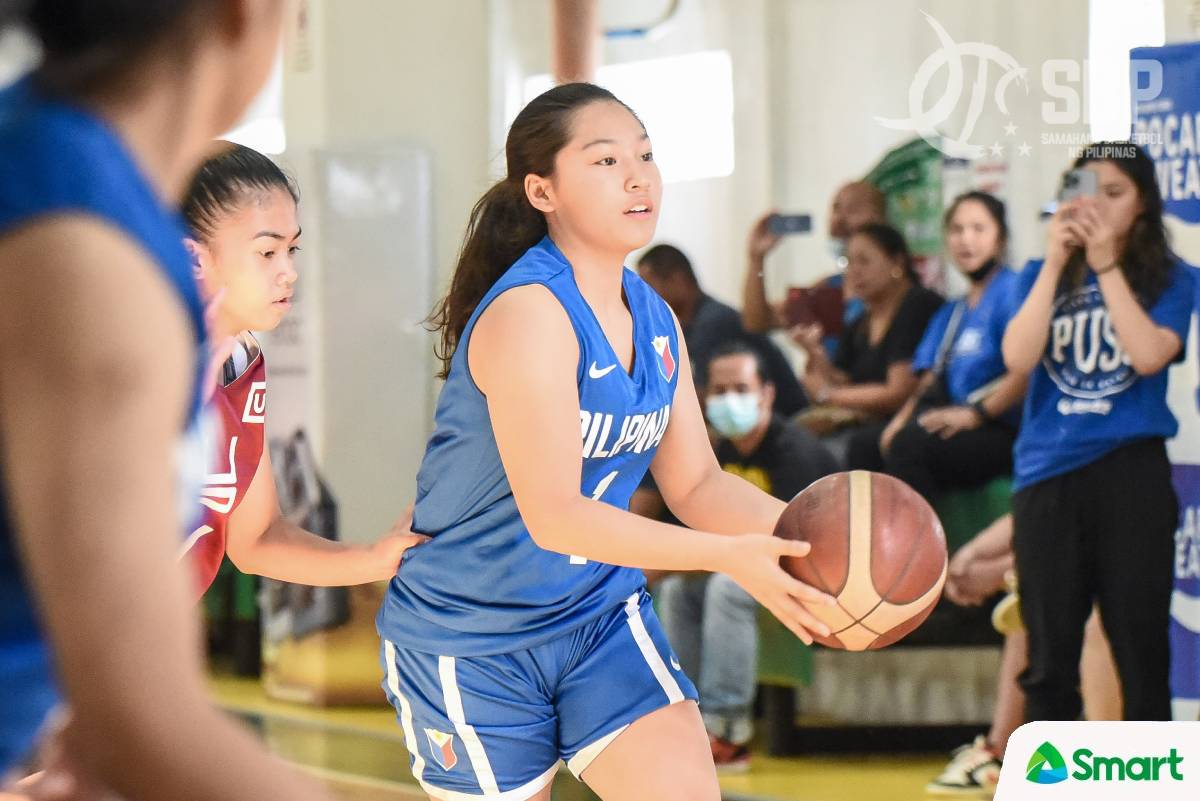 Ever since making her Gilas Women debut during the 2019 FIBA 3×3 Under-18 World Cup at the young of 16, Ella Fajardo has already made quite a mark for the Philippines.

In just three years, the 5-foot-6 guard out of Fairleigh Dickinson has already won the bronze in the 3×3 Under-18 Asia Cup, took home gold in the 31st Southeast Asian Games in 5-on-5, and helped keep Gilas Women in Division A in the seniors level.

Not bad for someone who is just 19 years old.

On Friday, there will be a new Fajardo donning the Pilipinas jersey as Ella’s younger sister Ava will make her Gilas debut.

And for the 14-year-old guard, she knows that there is pressure in wearing a jersey that has both PILIPINAS and FAJARDO on it. 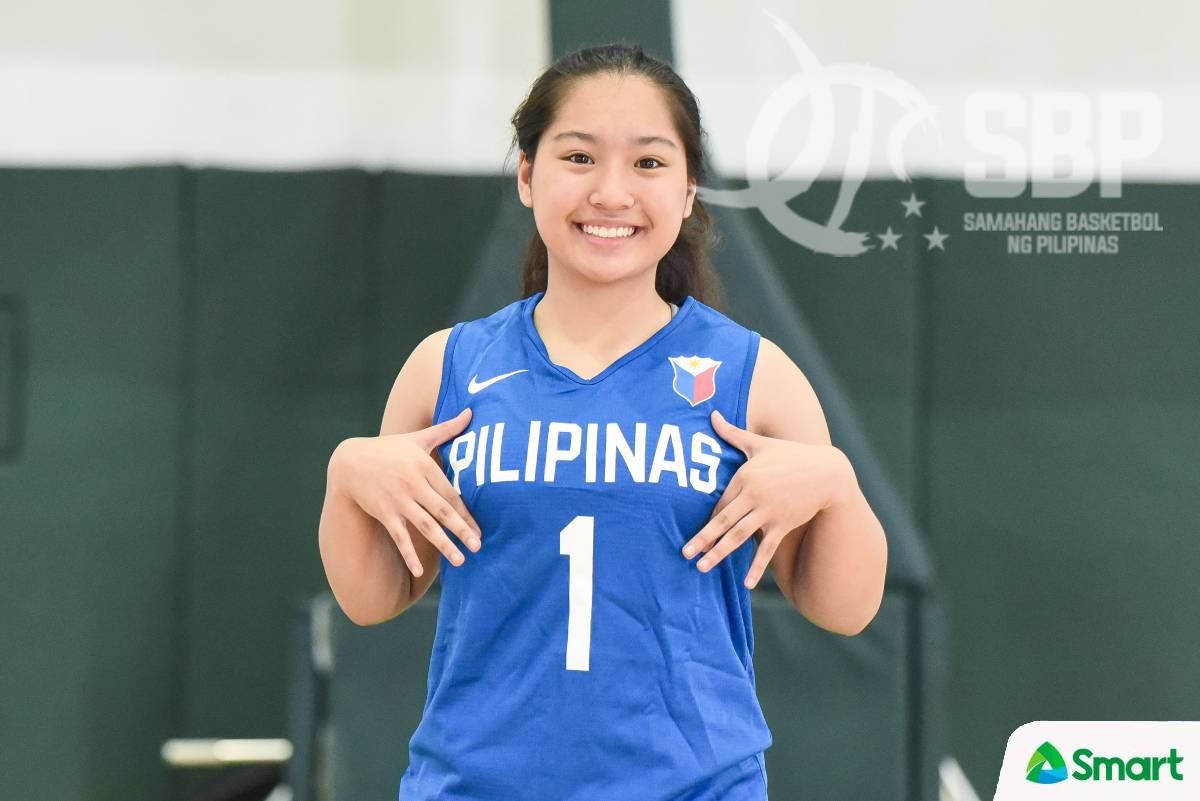 “Maybe a little bit, you know, ’cause they just previously won gold and everything, she brought that back home,” said Ava.

“But you know, all that pressure, it’s just gonna go away. It’s gonna make me better. It will be an encouragement to do better.”

Through the years, Ava had sought advice from Ella.

The most important piece of advice she got was to stay patient.

“My Ate is a very big influence on me. Her being on the senior team, she’s already gone through this,” said Ava. “The first time she played was when she was 16 and I’m just 14, just two years younger.

“Some advice she’s given to me is to never put your head down, keep going, stay aggressive, and always keep shooting even if you’re missing. They’re gonna fall in eventually.”

Definitely, all eyes will be on Ava and Gilas Women’s Under-16 squad on Friday as this will be the first time the Philippines will parade a youth team in a FIBA competition in 11 years.

Of course, the goal is to win it all and make it to Division A.

But for Ava, she would also want to bring glory to the country just like what her sister has done. 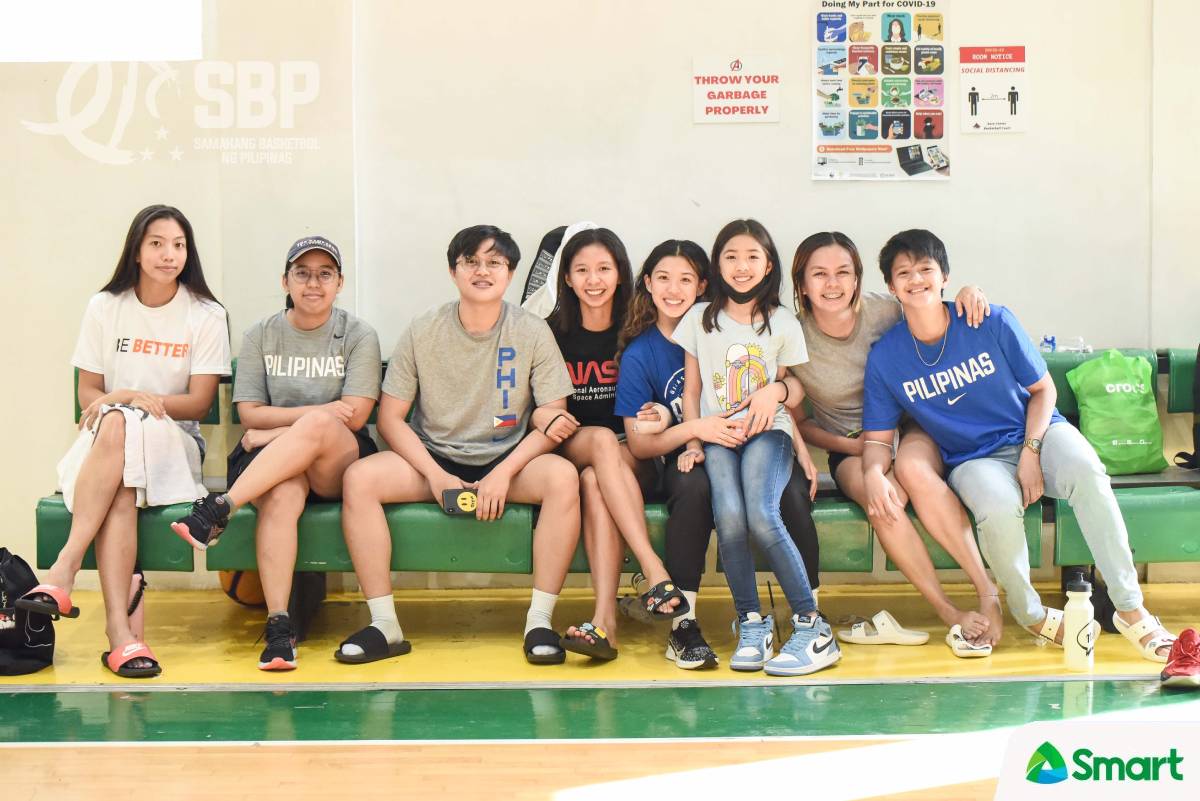 “I’m really happy and excited, you know. This is a great opportunity for me to get better, and to get better as a person mentally and physically, and just to experience everything, I’m really excited,” she expressed.

“We want to win. We want to win the gold, and represent the country well. And even if we lose, keep our heads up and don’t let anything bring us down,” she continued.

“Personally I want to have a good experience. I want to do well. Another goal is to become a better player mentally, and playing in that stage, I want it to help me when I go back to the States.” 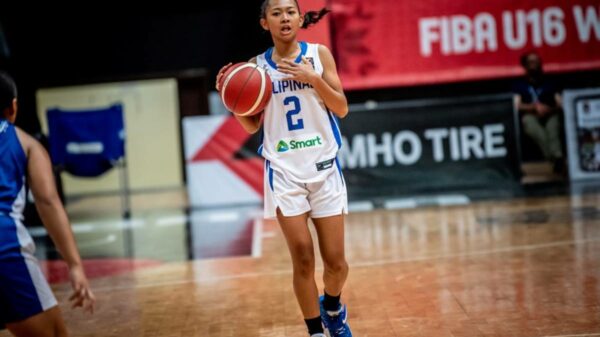