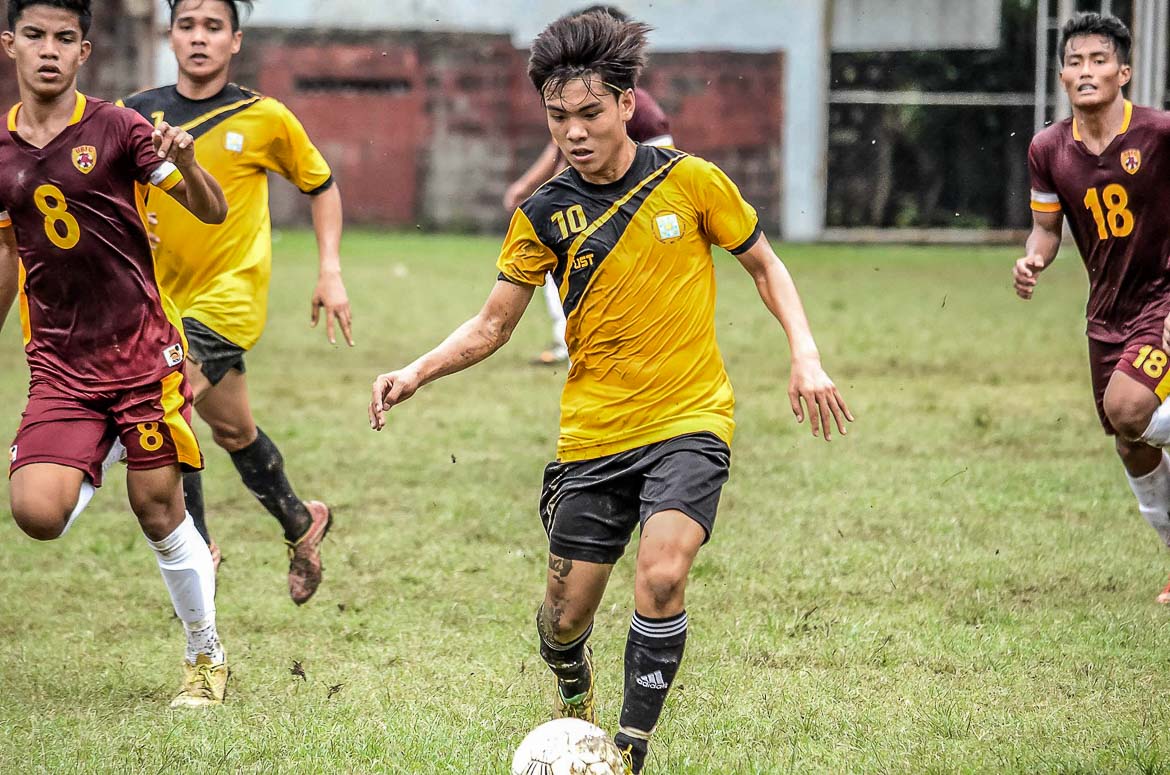 The Ateneo de Manila University (ADMU) and University of Santo Tomas (UST) are off to a hot start in the 14th season of Ang Liga after winning against their foes at the San Beda College (SBC) Football Field on Sunday.

After the victory, the two squads quickly ascend in the rankings as Ateneo landed on the fourth spot of the rankings while the Thomasians secure the fifth spot.

The ADMU Blue Eagles earned their debut victory in the competition with a convincing 2-0 drubbing of University of the East during the heated affair in the first division.

Ateneo was on target after just 18 minutes of play on the pitch with a shot courtesy of Samuel Lim to give their side the 1-0 advantage going into the halftime break.

In the second half, the Ateneans capitalized on a defensive lapse on the side of the foes as Jordan Jarvis managed to sneak another goal in during the 86th minute.

The unlucky Brahmans handed the Golden Booters their first taste of the upper hand in the in the 37th minute as Allyson Lopez accidentally kicked to ball into the back of his own net.

However, UB was able to make up for their mishaps in the opening half as Jojo Nitro’s shot placed the game to a 1-1 deadlock in the 63rd minute.

UST’s Dexter Benecio placed the game-winning piece to the triumph of their team after converting his attempt in the 66th minute of the ball game.

Consequently, both teams of the UAAP champions University of the Philippines (UP) came out with separate wins in the two divisions of the premier collegiate pre-season football tournament.

UP Team A smashed two goals past College of Saint Benilde through the efforts of the duo of high-scoring youngsters JB Borlongan and Kintaro Miyagi.

On the other hand, Migui Blanco’s hat trick boosted and Vincent Aguilar’s lone strike boosted the reserve team of the Fighting Maroons in their 4-1 rout UST Team B.

The two teams of NCAA powerhouse club San Beda starred in contrasting wins in the third week of Ang Liga as their first team narrowly lost to Lyceum of the Philippines University, 1-0, while their second division team won over Malayan Colleges Laguna, 6-0.

Lastly, UAAP top guns Far Eastern University and National University settled for a 1-1 draw in their match during the action-packed weekend. 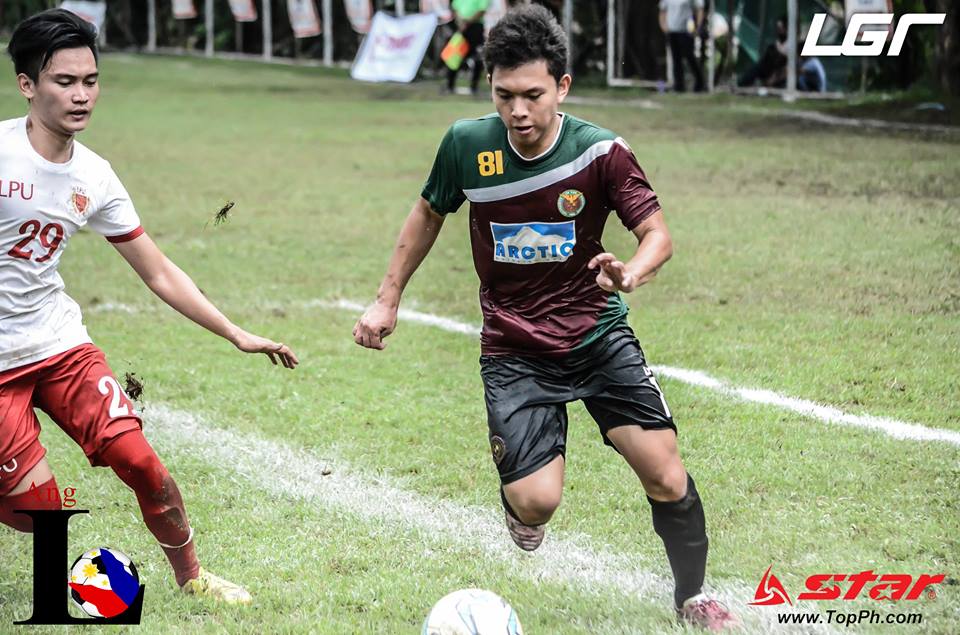 UP guns for third straight win in Ang Liga

Defending UAAP champion University of the Philippines (UP) aims to clinch win number three as they battle College of Saint Benilde (CSB) in the... 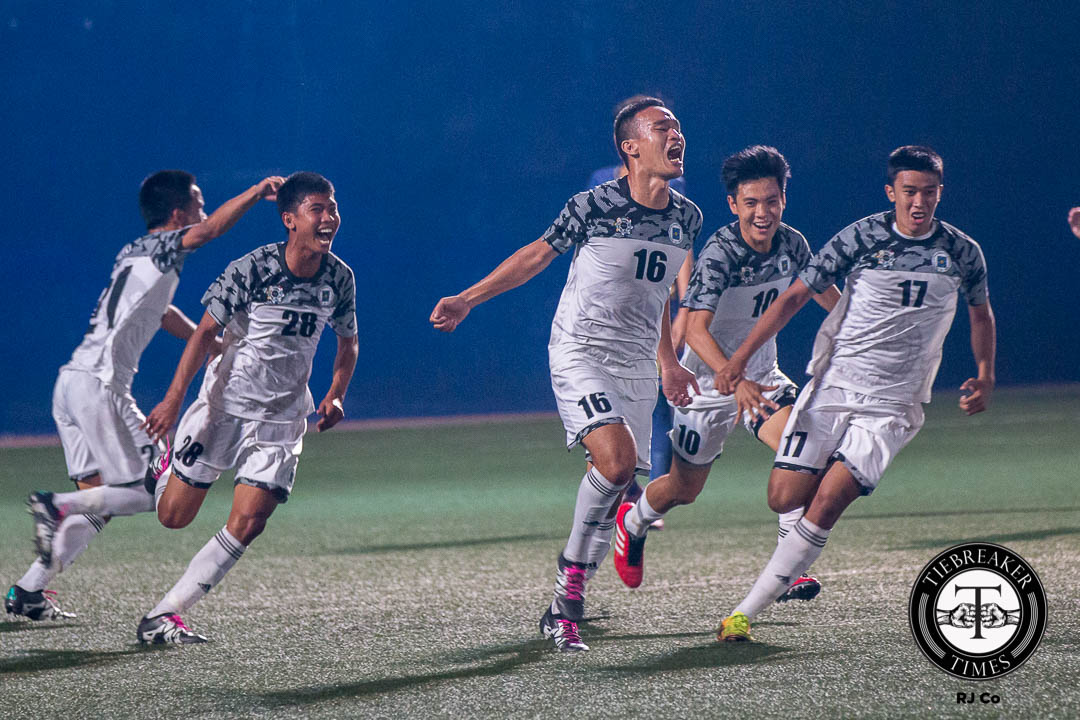 Arguably the most exciting story to come out of this UAAP Season 78 Men’s Football Tournament has been the resurgence of the University of...