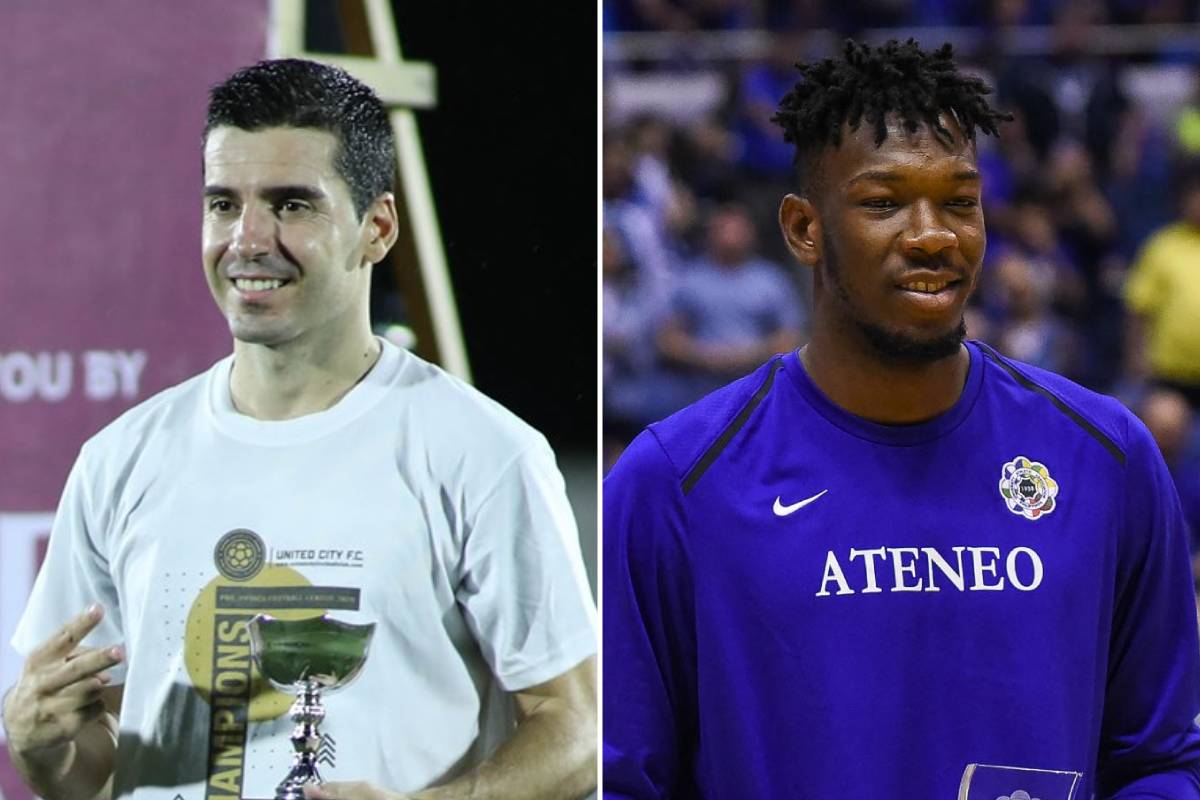 When the Philippine Azkals set foot in China to compete in the joining 2023 AFC Asian Cup/2022 FIFA World Cup qualifiers, the dream of seeing forward Bienvenido Marañon play is looking unlikelier by the minute

Philippine Football Federation President Nonong Araneta divulged that the process to grant the United City star Filipino citizenship hit a snag at a most unfortunate time.

“As of Tuesday, May 18 2021, we are still waiting for Bienvenido Marañon’s naturalization as a Filipino,” said Araneta.

“We understand the challenges of the COVID-19 pandemic in the process which may have stalled Bienve’s papers in Congress.”

However, the long-time sportsman wondered why Angelo Kouame’s naturalization was already put into law while Maranon’s has yet to be transmitted to Malacañang.

The naturalization processes of Marañon and Kouame ran side by side in both the House of Representatives and in the Senate.

“Meanwhile, basketball player Angelo Kouame, whose naturalization process ran side by side with that of Bienve, was already granted Filipino citizenship after his naturalization was signed into law last Monday,” Araneta pointed out.

“It is unfortunate that Bienve wasn’t able to get his naturalization on the same day as Angelo, as both of them went through the process together.”

The naturalization of Kouame had Filipino football fans anticipating that Marañon’s was close. Unfortunately, things did not pan out that way.

This development further hampers the national team’s preparations, since their planned departure for their training camp in Doha, Qatar, on Tuesday was suddenly postponed.

“We have been facing challenges in preparing the men’s national team for the remaining matches of the joint FIFA World Cup and AFC Asian Cup qualifiers in China starting June 3. We were hoping that the urgency of our situation would have made the process of Bienve’s naturalization faster,” added Araneta.

The failure to naturalize Maranon is the start of a domino effect that delays the start of his career with the Azkals. It is only after he gets his Filipino citizenship that the PFF can file the necessary papers needed to FIFA for him to don the Azkals colors.

While the chance to play for his adopted country may soon come, him suiting up in two weeks’ time against Guam on June 3 is unlikely.

“But with the current situation, we are facing the prospect of not having Bienve in the team for the remaining matches, considering the numerous requirements he has to comply with before he can suit up for the country. We remain patient and hopeful that Bienvenido Marañon can join the national team in the future.”