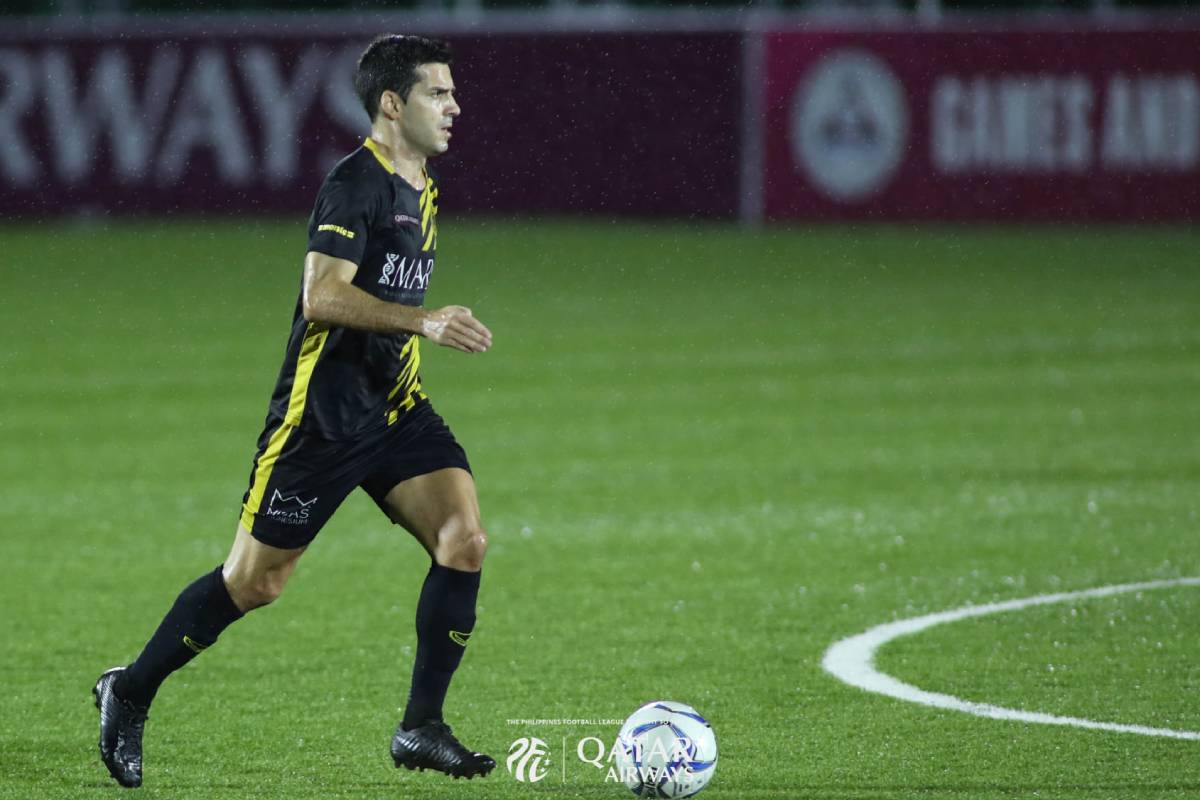 Bienvenido Marañon’s naturalization as a Filipino was always side-by-side with Angelo Kouame’s.

The House Bill no. 8631 that seeks the naturalization of Maranon was authored by Rep. Manny Lopez.

The House Committee on Justice and Human Rights approved it on December 2, 2020. Same day as Angelo Kouame’s HB no. 8632.

Eight days later, the Senate’s Committee on Justice and Human Rights approved Senate Bill no. 1391, which seeks to naturalize Maranon. This was the same day as Kouame’s SB no. 1892.

Last Monday, Kouame’s naturalization to become a Filipino was signed by President Rodrigo Duterte and was made law through Republic Act No. 11543. Marañon’s naturalization, on the other hand, has yet to be signed.

According to the legislative history of SB no. 1391, it returned to the House of Representatives on March 15 for concurrence with the Senate’s amendments.

The only amendment was for Section 4, which changed the effectivity date from fifteen (15) days after to “immediately upon” its publication in the Official Gazette or in a newspaper of general circulation. 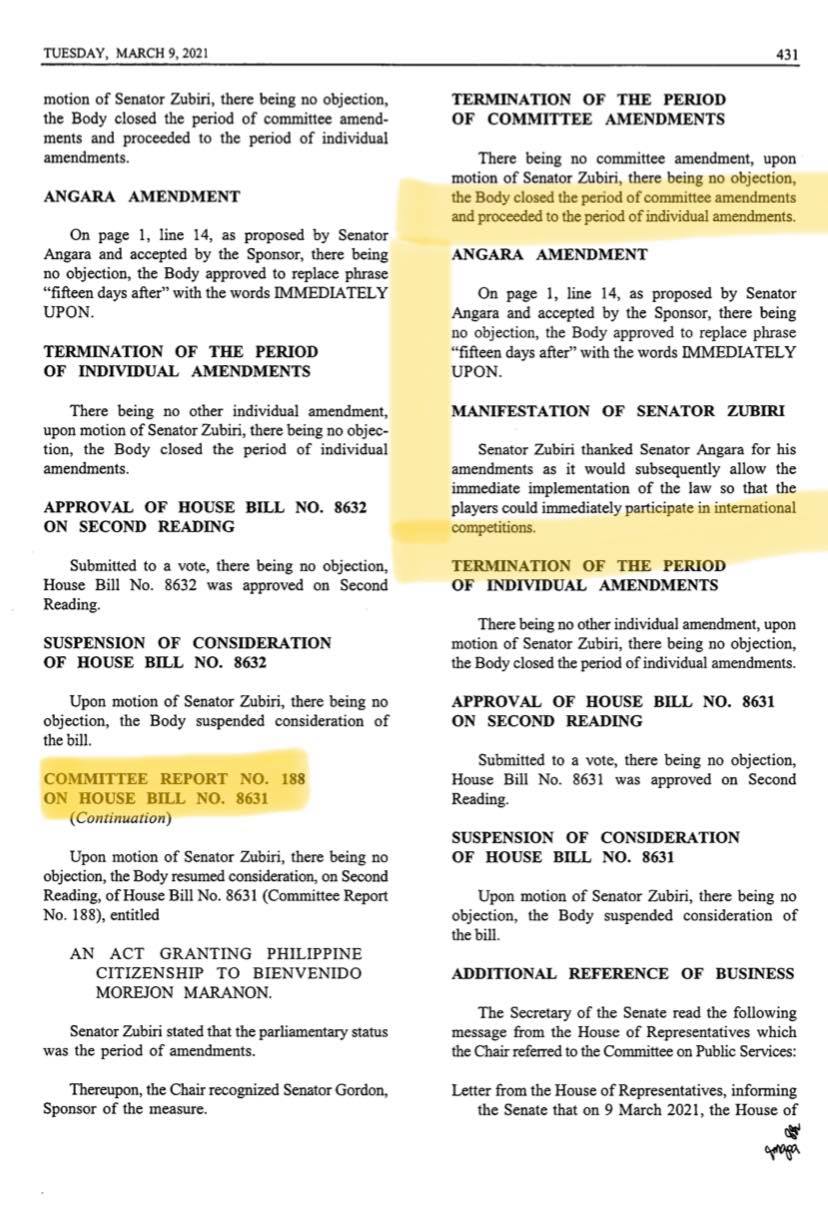 The amendments were the same for both Maranon’s and Kouame’s naturalization. 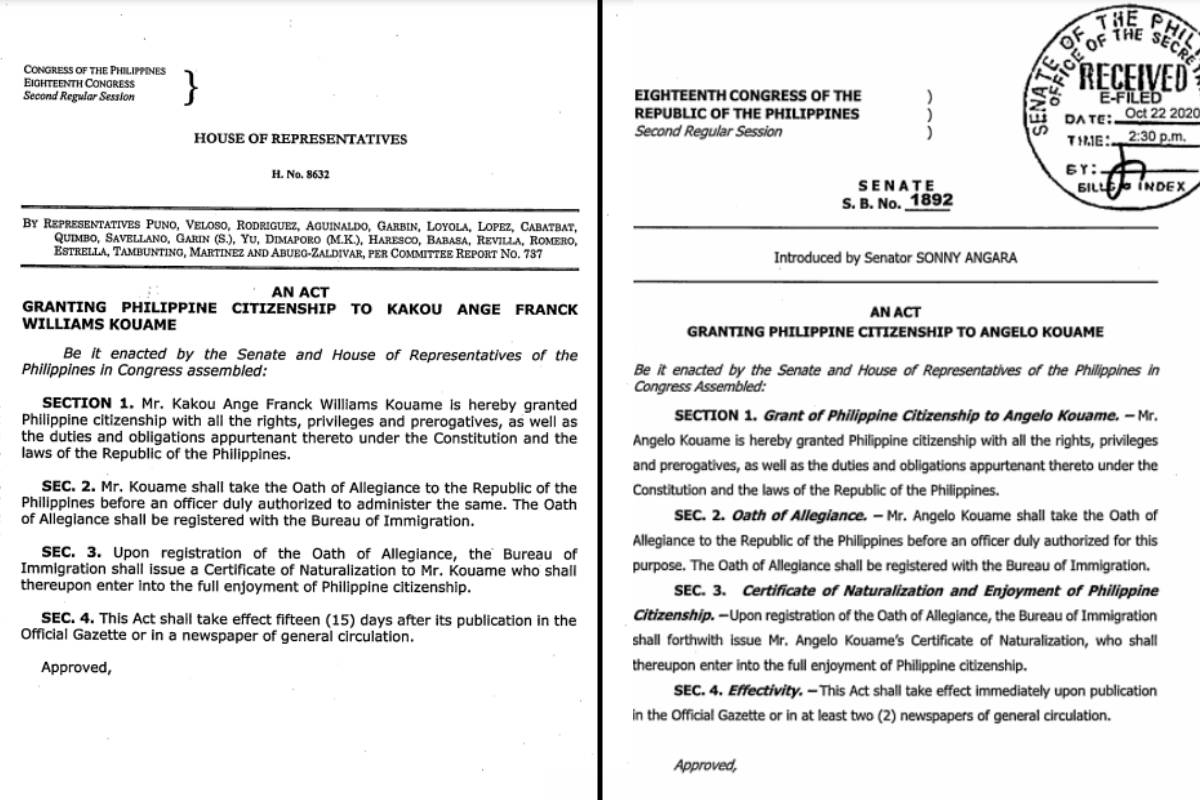 The House also approved the amendments. Kouame’s received approval earlier than Marañon’s, which was only concurred with late Tuesday afternoon.

However, the enrolled copy (final copy of a bill) for Kouame’s naturalization was transmitted to Malacañang which was signed last Monday. Marañon’s, on the other hand, has yet to reach the Palace.

It’s an unfortunate string of events for Philippine football, as the Philippine Football Federation is racing against time with the World Cup Qualifiers beginning on June 3. The Azkals will also be leaving the country for a training camp in Doha in a few days.

But unless a miracle happens, Marañon playing for the Azkals next month has become close to impossible.